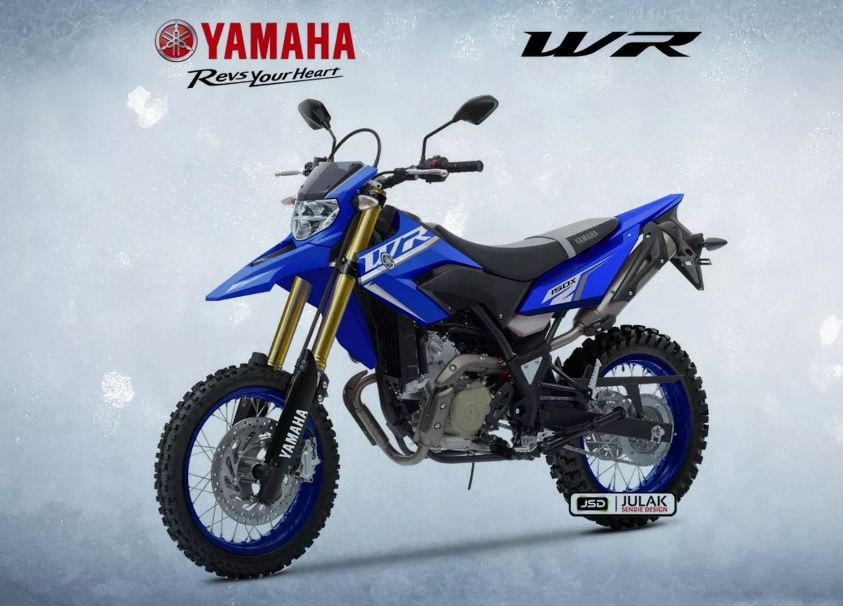 Yamaha has summoned another motorcycle from the YZF R15 V3.0 platform ns this time it is not a streetfighter or classic bike. These details were out due to Yamaha mentioning their new entry-level off-road bike as WR 155 in patent documents. The WR155 is an off-road bike which is being developed by the Japanese motorcycle manufacturer. 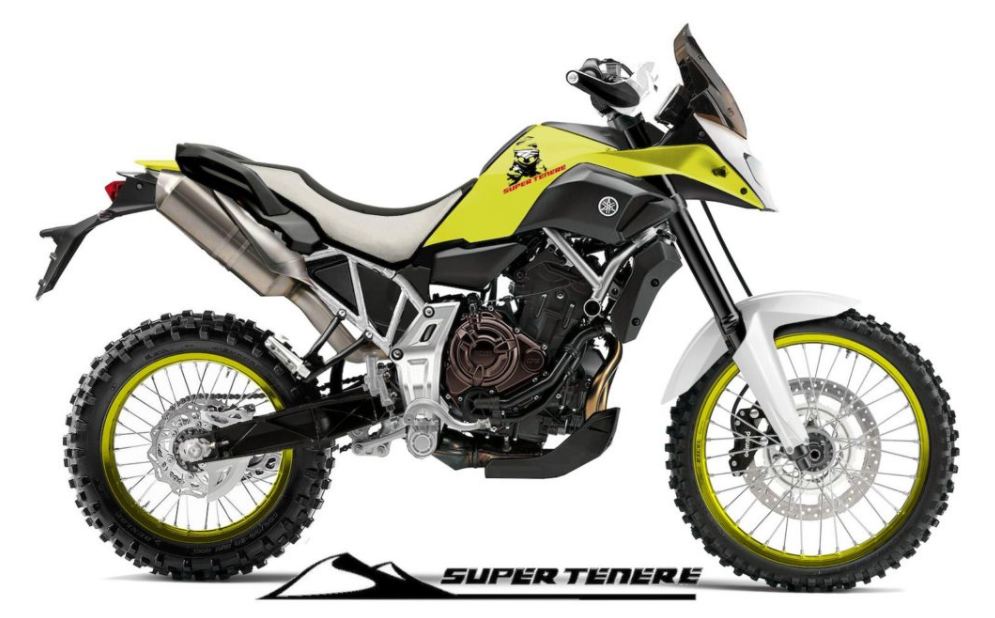 For the starters, the Yamaha WR 155 will have similar drivetrain as of R15 V3.0 and MT-15. Deltabox frame, aluminum swingarm, and liquid-cooled single-cylinder 155cc engine with VVA are some of the components which will be carried forward in WR 155. To make the bike capable of off-roading, it will come will long-travel front USD forks and long-travel rear monoshock.

Along with the capable hardware, we could see a 12-inch front wheel and rear one will feature a 17-inch wheel with dual-purpose tyres to tackle unpaved roads. The main problem which could come in this dual-purpose bike is the lack of power and torque to deal with the difficult terrain. At present, the R15 V3.0 makes 19.1bhp at 10,000rpm and 14.7Nm torque at 8,000rpm. The rpm range is quite as high for the engine to be feasible for a dual-purpose bike.

If ever launched in India WR155 will rival the recently launched Hero XPulse 200 in terms of power figures. But there is a huge concern and why Yamaha will never launch it in India. And this major concern is nothing other than the pricing and positioning in the Indian market. As you can see, we already have a torquier off-road bike in the form of XPulse for just about Rs 1 lakh. And if Yamaha launched it in India, its price will be quite high at around Rs 1.5 lakh mark which will kill the sales.

And for that kind of price, Yamaha WR 155 for India will be a total waste to time, energy, and resources. But the Japanese company can do one thing. Yamaha can add long-travel suspension, a larger front wheel, and dual-purpose tyres on its low selling FZ25 ABS motorcycle. With its 250cc air-cooled, single-cylinder engine, Yamaha WR 250 (conceptualized) will have the potential to hit the dirt. Because this dual-purpose bike will have the price in the vicinity of Rs 1.5 lakh and will undercut RE Himalayan 400 by Rs 30,000.

Hence, Yamaha can sell some of it in the worst-case scenario. A Yamaha WR 155 will be a total disaster in the Indian market for sure. If Yamaha goes for a 250cc off-road bike, it can also tackle upcoming 250cc Adventure motorcycle from Bajaj. Hope Yamaha makes some good plans for the Indian motorcycle enthusiasts in the premium segment. 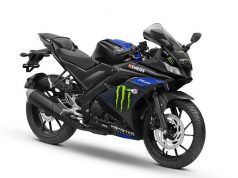