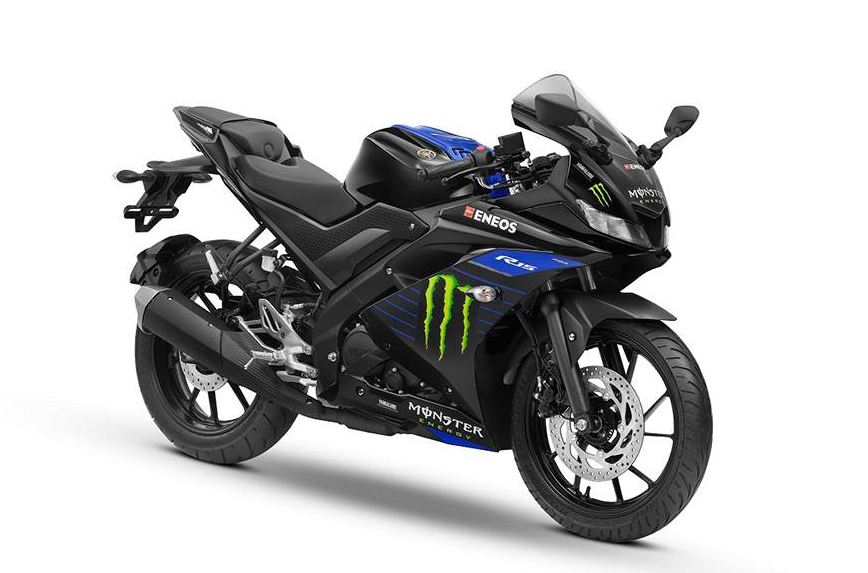 Yamaha launched a scooter and two motorcycles in MotoGP livery featuring Monster Energy and Eneos decals. These launches are a part of what Yamaha likes to call it as the ‘Call of the Blue 2.0’ campaign. Yamaha YZF R15 V3.0, FZ25, and Cygnus Ray are launched in limited-edition MotoGP color scheme. This Monster Energy Yamaha MotoGP shade is priced a bit more than the Dark Knight color edition on the R15 and Cygnus Ray. 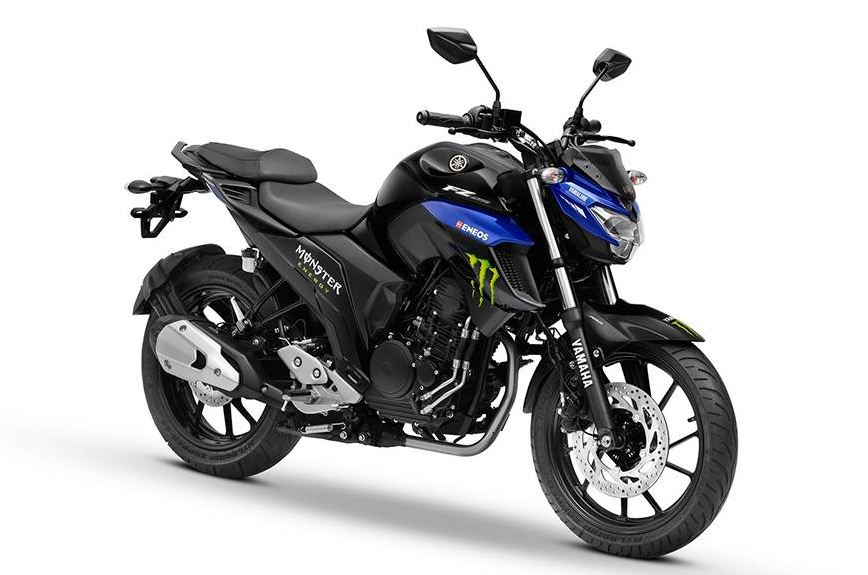 Speaking about the mighty quarter-liter Yamaha FZ25, it is also similarly priced above its base price. At Rs 1,36,680 ex-showroom, it commands a premium of Rs 2,500 over the base variant. FZ25 is the only bike in this list to not have a Dark Knight color variant. Hence a hike of Rs 2,500 is seen on the model. Not only this, but the customers will also get a Monster Energy branded T-shirt from the company. 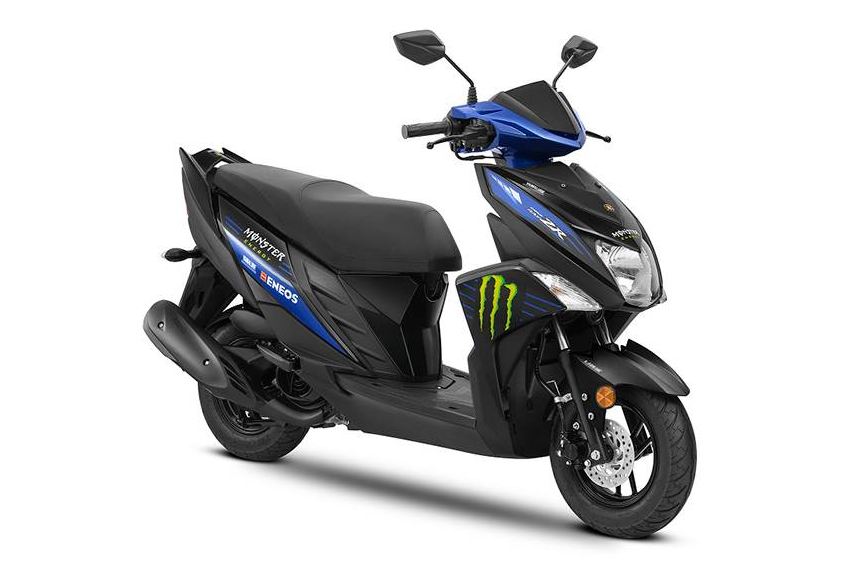 This isn’t the first time Yamaha is offering limited edition MotoGP livery in India. The company had launched MotoGP edition last year in August 2018. However, this time around, the bikes are looking radically different than the previous offerings. This is been done after Monster Energy became the official sponsor of Yamaha MotoGP team in 2019 edition. Also, this is the first time when Yamaha has brought MotoGP colors to a scooter.

Last month, Suzuki launched MotoGP edition on Gixxer SF 150 sports bike. The company is planning to introduce MotoGP livery on their 250cc sports bike, the Gixxer SF250 in this month. 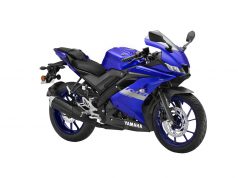 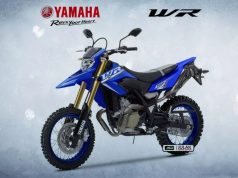 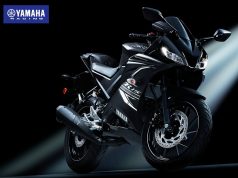