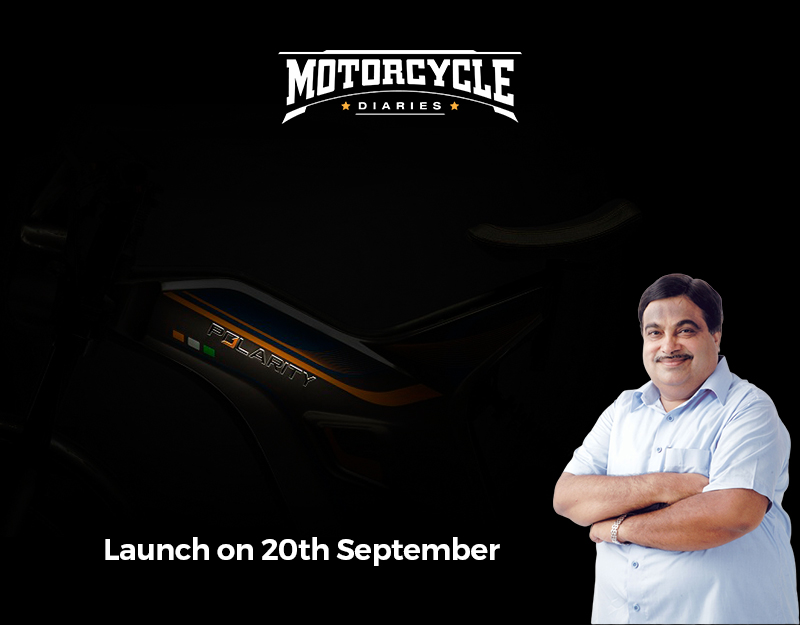 After spy shots and teasers, Polarity is gearing up for the launch of its entire range of Personal Mobility Vehicles on 20th September 2019. The event will be attended by none other than Minister of Road and transport, Nitin Gadkari. That said, the company will offer as much as six models right from the first day of launch. 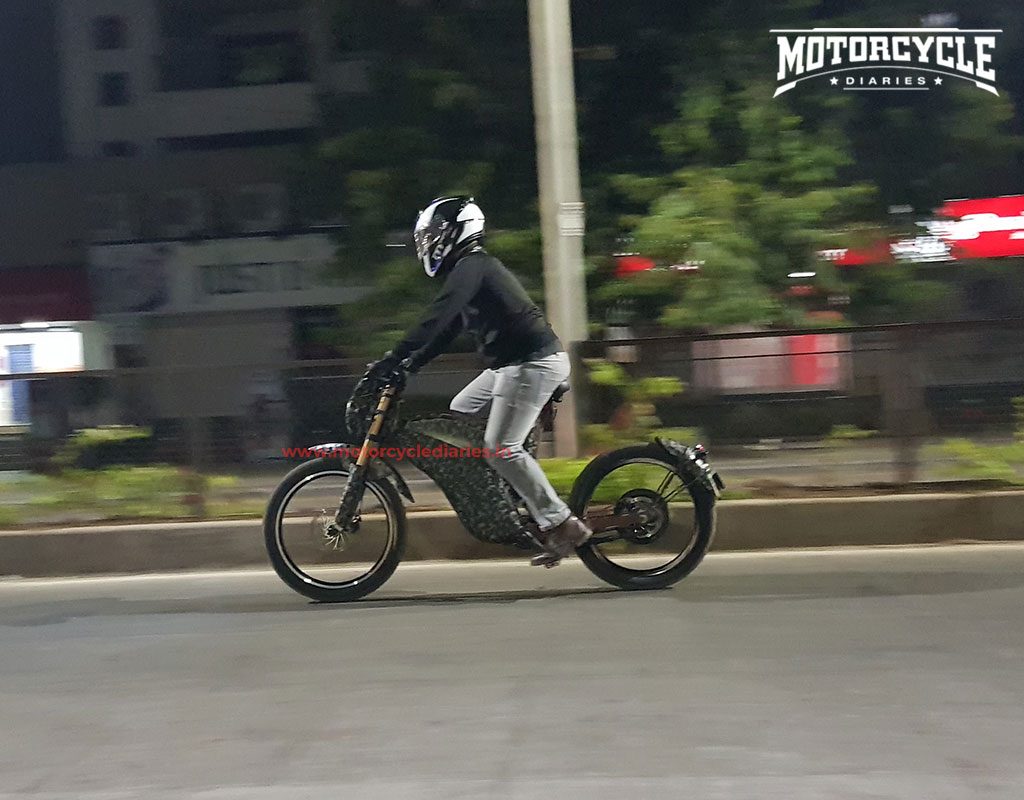 The Pune based startup wants people to rely more on electric vehicles in order to reduce air pollution in the densely populated urban areas. This new idea of Personal Electric Vehicles will change the way people use transport for their daily commute.

There will be six models on offer. Three will be Executive while the other three will fall into the sports category. Out of these, every two models will be powered by 1kW, 2kW, and 3kW electric motor.

The Executive segment will comprise of E1K, E2K, and E3K with 1 kW, 2kW, and 3kW electric motors respectively. Same power pattern is found in the Sports segment with their code names being S1K, S2K, and S3K. All the models will have a minimum range of 80 km per charge. However, the top-of-the-line models codenamed S3K and E3K will be capable of achieving a top speed of 100 kmph, thanks to their 3kW motor and lightweight frame. 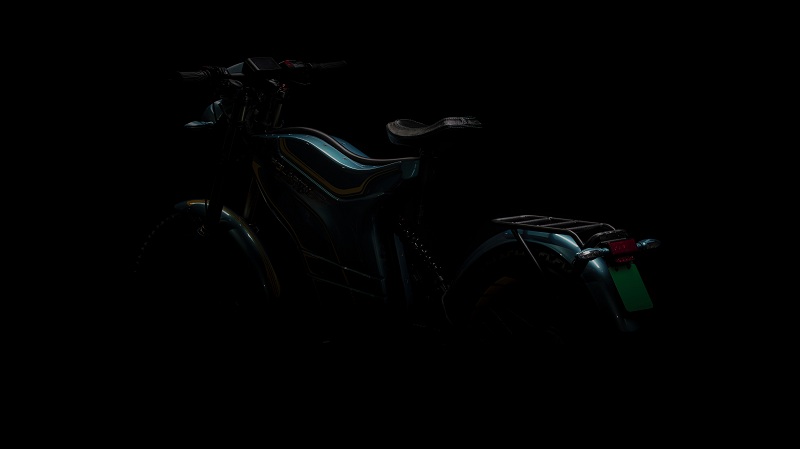 These bikes will come with regular lithium-ion batteries and they do not rely on charging infrastructure due to their pedal assistance feature. This simply means that once you are out of charge you can travel and at the same time charge the batteries just by pedaling. Polarity aims to capitalize on this for rapid growth in the EV industry. 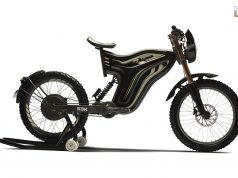 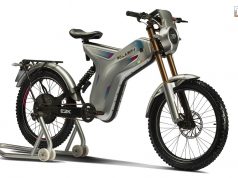 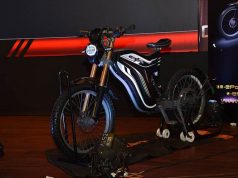 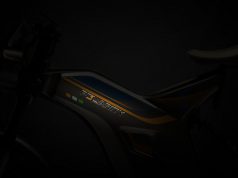 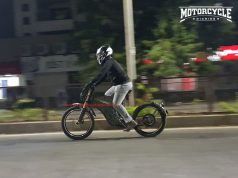