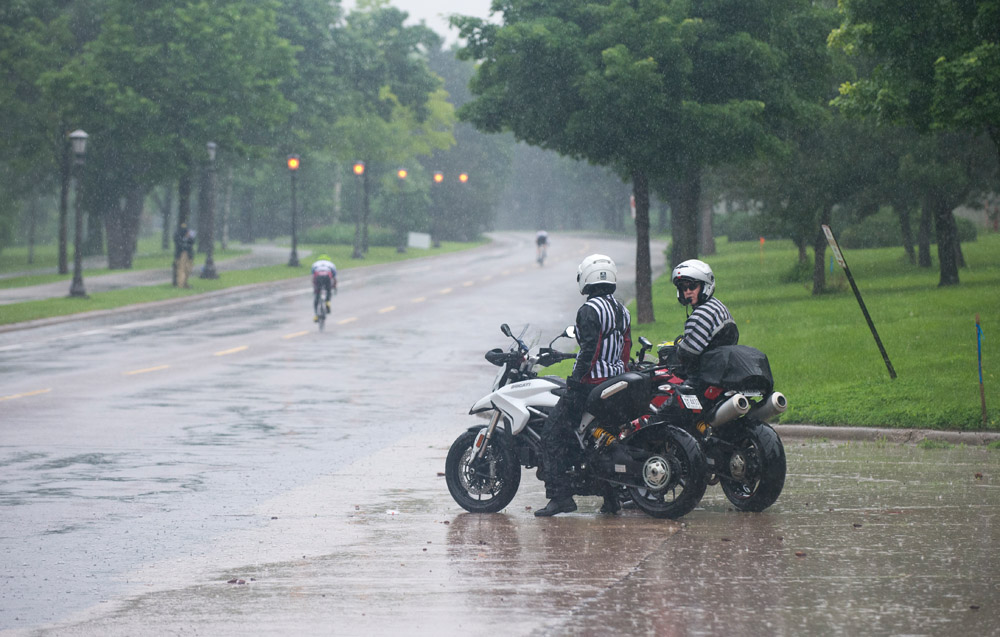 Motor Vehicle Amendment bill has been enforced in the country from September 1st, and the fines are insanely high

Hey there! guys if you are a daily commuter and ride any kind of two-wheeler other than bicycles you are prone to get caught by traffic officials any day. And before starting anything I would like to tell you that the amended motor vehicle bill has been enforced from 1st September 2019. The fines in the new bill are a way too higher than the previous one. 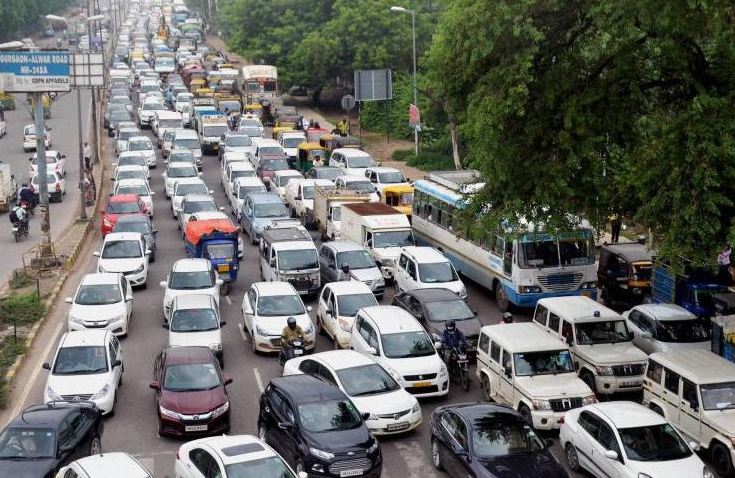 This article is especially for those who ride two-wheelers. Let’s talk about the fines first. First of all, it is about Helmet, if you ride without a helmet on your head, you are supposed to attract a fine of Rs 1,000 which was previously just Rs 100. So, do yourself a favor, put a helmet while riding a two-wheeler. This will not only save your Rs 1000 but also your head which is filled with a pulpy organ which is supposedly the most important part of your body.

Next, if you are riding without a license or without registration certificate (RC) of your vehicle you are entitled to Rs 5000 in each offense. Further, lack of insurance will attract Rs 2000 fine and lack of pollution certificate will set you back by Rs 10,000. Not only this but if you are in a drunken state while riding, you will get fined for Rs 10,000. If you are under-age (under 18 years of age) you are doomed, Rs 25,000 fine plus cancellation of RC of the vehicle plus your parents might have to go to jail. So if you are a kid, behave like one and ride a bicycle.

There more, if you carry 2 pillions (tripling) on a motorcycle you will have to pay Rs 2000 plus your license will be canceled for 3 months. Overspeeding, which bikers do the most in India, will attract Rs 1,000 fine. Do not try to race with your friends on the city roads, that will set you back by Rs 5000. For obstructing the way of emergency vehicles, you will be fined for Rs 10,000. General offenses and traffic rule violation will attract a fine of Rs 500. I think those broken number plates will fall in this category.

Just a couple of days back a resident of Delhi was caught riding his Honda Activa without any kind of documents. Under the new motor vehicle act, he was fined whooping Rs 23,000 for violating five sections of the act. He was riding without a helmet (Rs 1000), he was not carrying his driver’s license (Rs 5000) and RC (Rs 5000). Lack of Insurance (Rs 2000) and Pollution certificate (Rs 10,000) got him under two more sections. This is how Rs 23,000 fine was accumulated on the rider.

Also Read: This is how vehicles will communicate with each other

The vehicle was impounded as he did not pay the fines. He, the rider, told that his Activa was quite old and its value was less than Rs 15,000 thus he did not free his vehicle. At present, this is the first such case in which fine is greater than the value of a two-wheeler. There is fury against the new law as people claim to be under financial problems to avoid paying the fines.

What do you need to do?

There are few states such as Rajasthan, Punjab, Madhya Pradesh, Gujarat, and West Bengal which have not enforced the new motor vehicle amendment act owing to its steep fine rates. But what we think is the central government should remind them to enforce the new act as this will surely reduce the number of accidents which happen due to negligence and lack of safety gear such as a helmet. 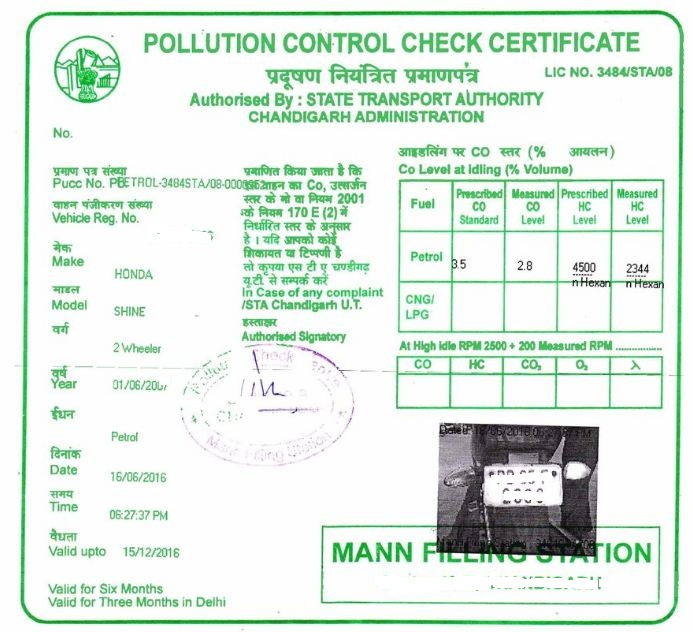 The new act will discourage the juveniles to ride the two-wheelers and this will reduce the risk on them. I agree that riding two-wheelers are exciting and fun but if you are under-age you should understand why you are not supposed to do so. A good of chunk of teenage deaths is due to road accidents and negligence on the road.

This is not about you being poor or rich, this is all about obeying traffic rules or not. If you do not want to pay hefty fines, follow the rules, it’s that simple. Keep your pride and ego aside when you are using the roads. It will be better for you and for other users as well. Happy riding.