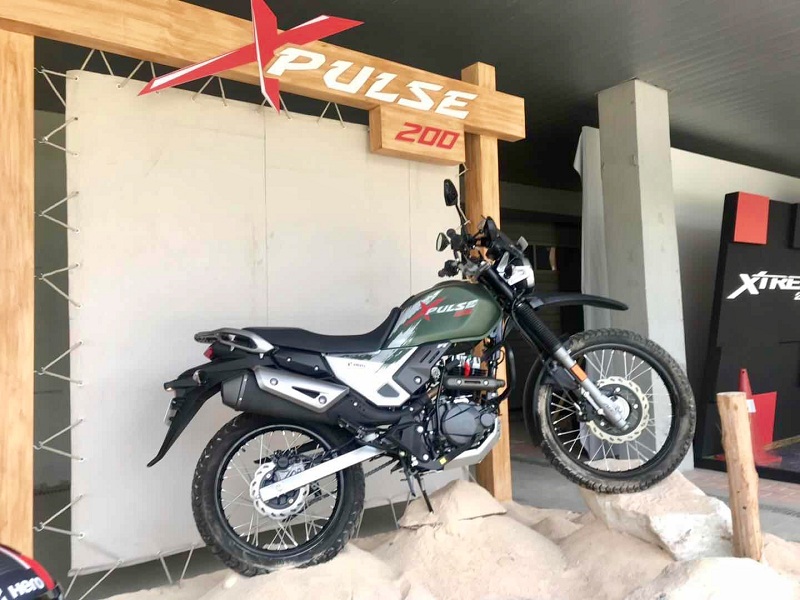 Hero XPulse 200 is now the Indian Motorcycle of the Year 2020. The IMOTY 2020 award was presented to the Hero MotoCorp team at the event which was sponsored by the JK Tyre and Industries. JK Tyres have been the sponsoring the IMOTY since its inception in 2007. For Hero XPulse 200, this is the most prestigious award in the whole country as IMOTY consists of respected and experienced two-wheeler journalists of India. The credibility of which cannot be compared to any other awards in the automobile industry. 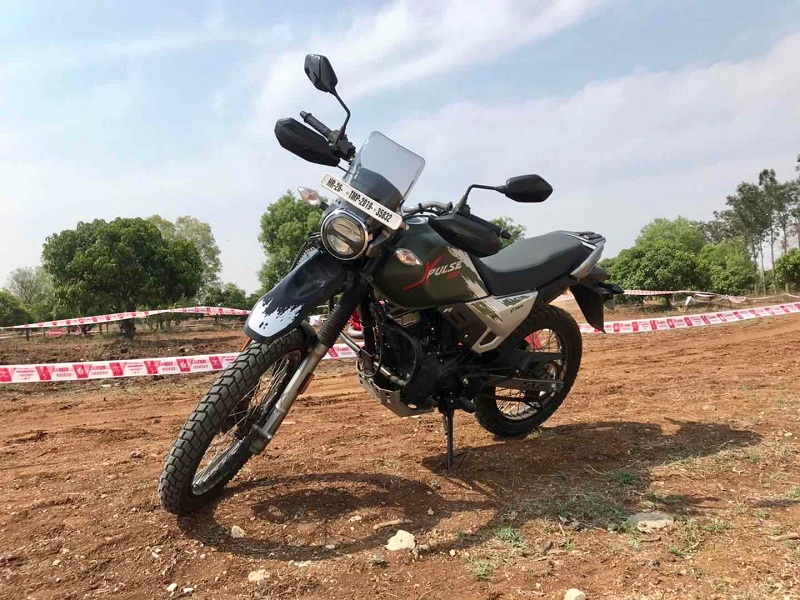 Hero XPulse, which is a hardcore off-roader developed by Hero MotoCorp over quite a few years of research and development is christened as the best and most affordable adventure tourer in the Indian motorcycle market. Next, most affordable and capable adventure tourer is the Royal Enfield Himalayan 400 which costs almost double to than the XPulse 200. 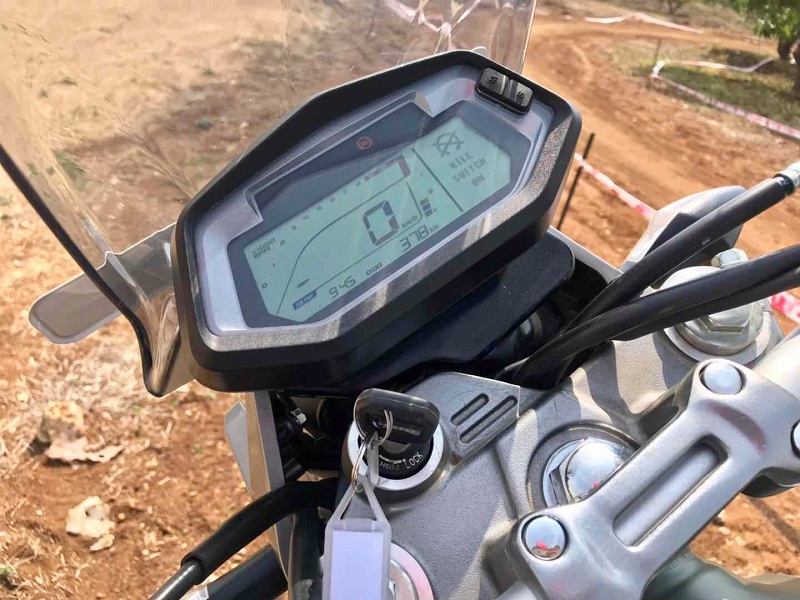 Hero XPulse 200 is priced at Rs 97,000 for the carburettor variant and Rs 1,05,000 for the EFI variant. The prices mentioned are ex-showroom Delhi. Both the variants of the XPulse 200 is BS4 compliant and the new BS6 upgrade is on the way. With the BS6 engine, the carb variant to be discontinued and only EFI variant will continue the journey. Expect a price hike in the range of Rs 3000 to Rs 4000 on the EFI equipped XPulse 200.

Powering the XPulse 200 is an air-cooled, single-cylinder engine with a 2-valve head. This powerplant puts out 18bhp and 17Nm torque which goes well with its 154kg kerb weight. The engine is mated to a 5-speed gearbox which is idle for both off-road stint and highway riding. 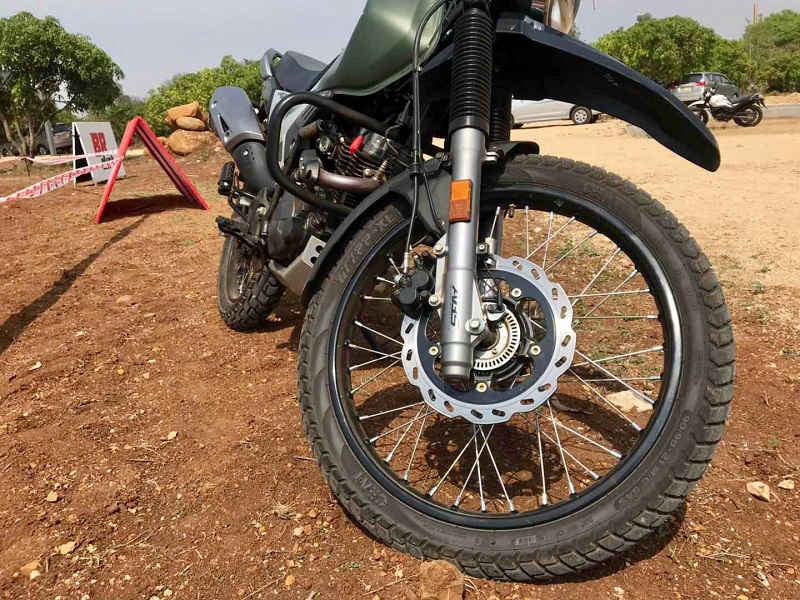 The ADV rides on 21-inch spoke wheel at the front and an 18-inch rear unit. These wheels are shod with dual-purpose tyres for riding on different types of terrain. Speaking about the suspension, the telescopic forks at the front has 190mm travel and rear monoshock unit has a stroke of 170mm. Braking department is taken care of by 276mm disc brake at the front and 220mm disc at the rear. A single-channel ABS accompany the braking system for controlled braking.

A 220mm ground clearance is what makes it a hoot to ride off-road. Seat height is a bit high at 823mm but tall riders won’t find anything misplaced on the Hero XPulse 200.