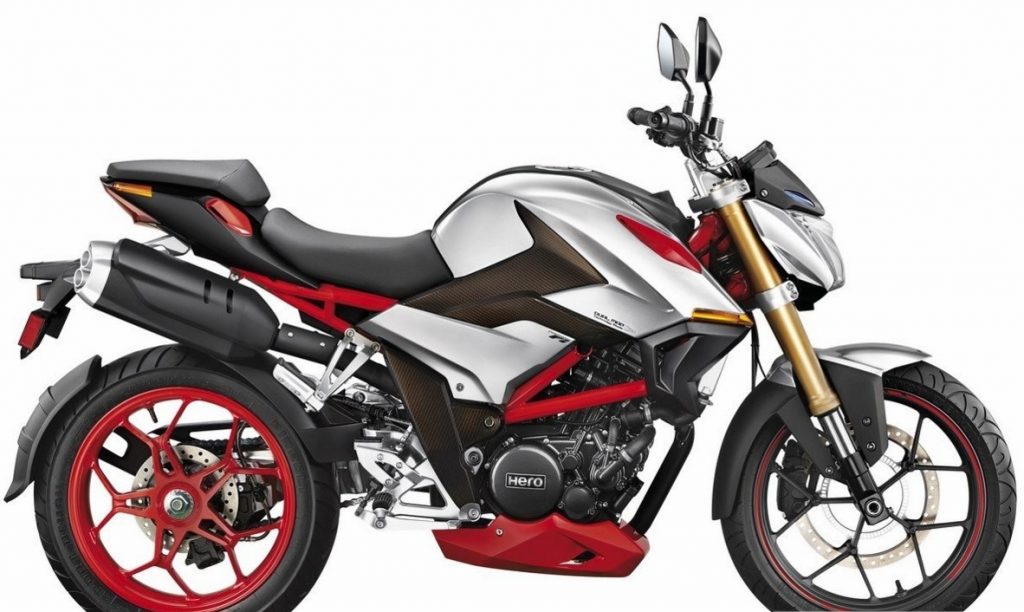 Hero XF3R India launch is expected to take place within next 18 months and it will challenge the Bajaj Dominar 400.

Hero MotoCorp is ambitious to grab a strong spot in the premium 200-300cc segment of Indian bike market. In order to achieve that target, the homegrown two-wheeler manufacturer is current working on 3-4 products that will launch within next 18 months. One of them is going to be the Hero XF3R. The Hero XF3R India launch will mark the arrival of the brand’s flagship model and it will compete with rivals like Bajaj Dominar 400.

Hero XF3R has already garnered attention when the two-wheeler major displayed concept version of the model. With the Hero Xtreme 200R already launched and the XPulse 200 in pipeline, the brand is expected to launch the Hero XF3R sometime next year, Reports suggest that the brand has already begun working on it and we might catch a glimpse of the test mule of this upcoming model.

In recent past, Hero MotoCorp has grabbed everyone’s attention with its exquisite concept bikes, but long waiting period for the production versions of those models certainly made an impression in people’s mind, which the company would like to change. The XF3R could be an interesting product in that strategy. Expect the bike to come with a stylish and eye-catching design, some premium features and advanced technologies as well.

On the powertrain front, the Hero XF3R will certainly carry an efficient and powerful engine in order to deliver an impressive performance, which we expect from this model. There would be a 300cc single-cylinder, liquid-cooled engine coupled with a 6-speed transmission. It could churn out around 30 bhp of power and 30 Nm of torque output. 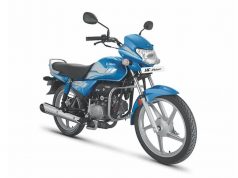 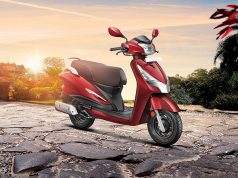