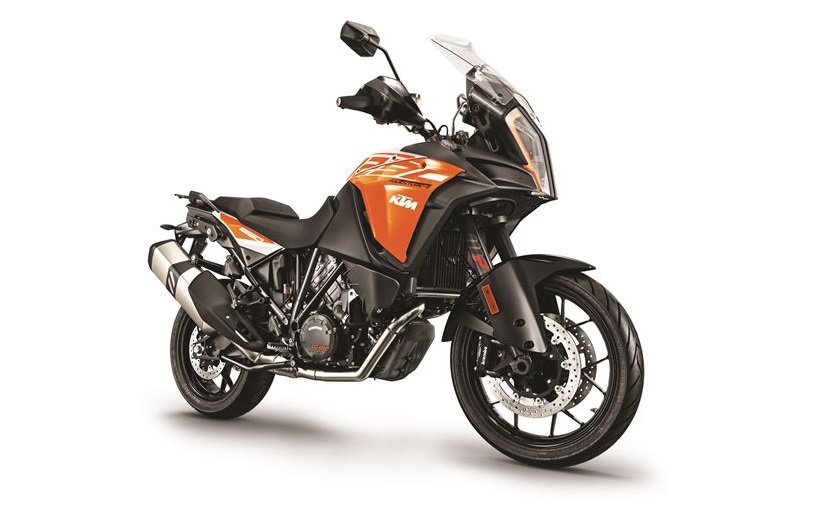 KTM 390 Adventure has been confirmed for India launch in 2019 and it takes inspiration from KTM 1290 Super Adventure.

KTM is one of the most popular premium bike brands in India and the Austrian company is now gearing up to launch its next much-awaited model here. The KTM 390 Adventure has been already confirmed for India launch and it will arrive here sometime in early 2019. Considering KTM’s popularity in India among the young generation riders and the increasing demand for premium adventure bikes, the KTM 390 Adventure could be a game changer here.

Speaking about the KTM 390 Adventure, the bike takes inspiration from bigger sibling KTM 1290 Super Adventure. Upon launch in India, the KTM 390 Adventure will be sold alongside the already established Duke and RC series models. Also, the bike would be produced locally in India in order to achieve competitive pricing. However, the Austrian brand is yet to disclose further details about this upcoming adventure bike.

This aggressive looking upcoming bike will lock horns with rivals like Royal Enfield Himalayan and newly launched BMW G310 GS as well. It comes inspired by the brand’s rally-racing history and the bike will carry several premium features alongside the aggressive sculpted design. The features include full LED headlamp and taillight, LED indicators, fully digital TFT display at instrument cluster and some riding assist technologies as well. It could get a ride by wire technology, multiple riding modes and dual-channel ABS. It will run on alloy wheels, but spoke could be there as an option.

Speaking about the power source of the KTM 390 Adventure, the smallest adventure model of the brand will come equipped with the same 373cc single-cylinder, liquid-cooled engine that works in KTM Duke 390 and RC 390. This engine is capable of churning out 43 bhp of power and 37 Nm of torque output. Expect the adventure bike to come generating the same power and torque output. A 6-speed gearbox will be there performing the transmission duty.