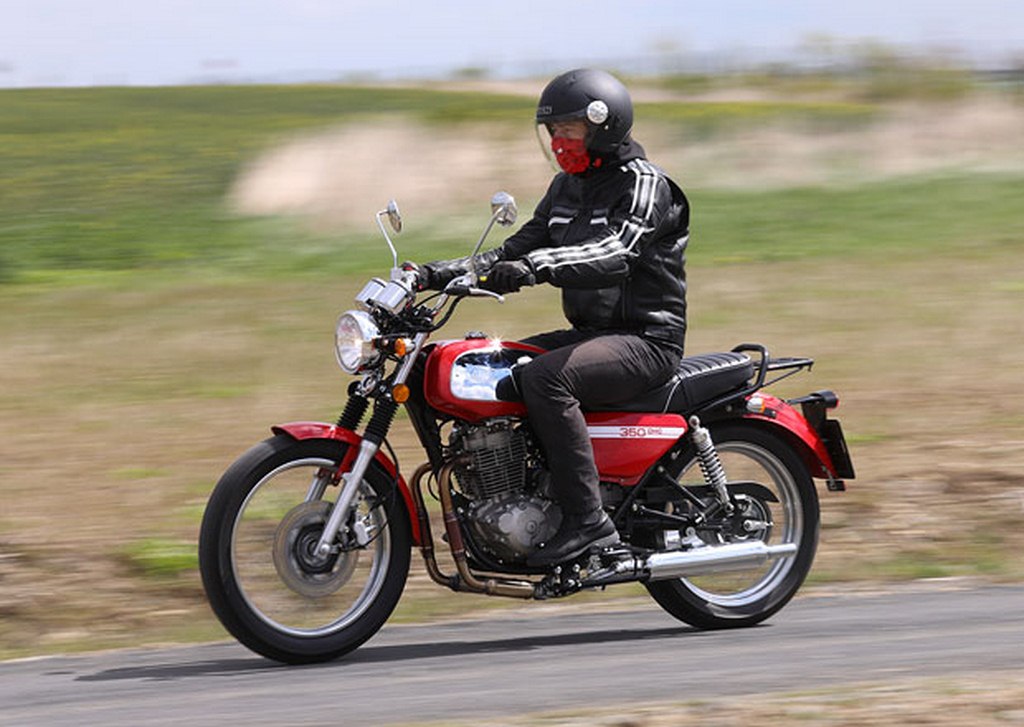 Mahindra Two Wheelers To Launch Jawa Motorcycles In India: Expected To Be Launched in 2019

Jawa Motorcycle brand was revived by home-grown automaker Mahindra when it announced that it had acquired the license to market the brand. Now, Pawan Goenka, MD, Mahindra has confirmed that Mahindra two wheelers to launch Jawa motorcycles in India by 2019. In a recent interview with Moneycontrol, he said, “The two-wheeler business has been demerged into Mahindra & Mahindra, and the business continues with the current product range that we have. We have reduced our losses significantly.” “As far as Peugeot business is concerned as of now, we have put on hold any plans to bring those scooter to India because we were not able to meet the price point to those based on the price expectations in India. We will be launching the first product under the Jawa brand before the end of next financial year.” The Jawa motorcycle brand has a massive cult following in India, and along with Mahindra’s expertise in manufacturing, the brand is looking at a future which is bright. That said, Mahindra has an enormous responsibility to make the brand a success in the country where Royal Enfield dominates. 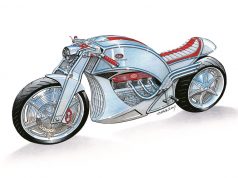 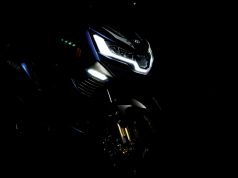 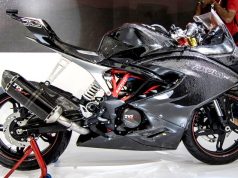 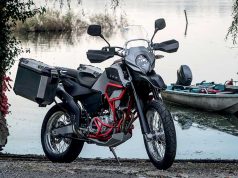