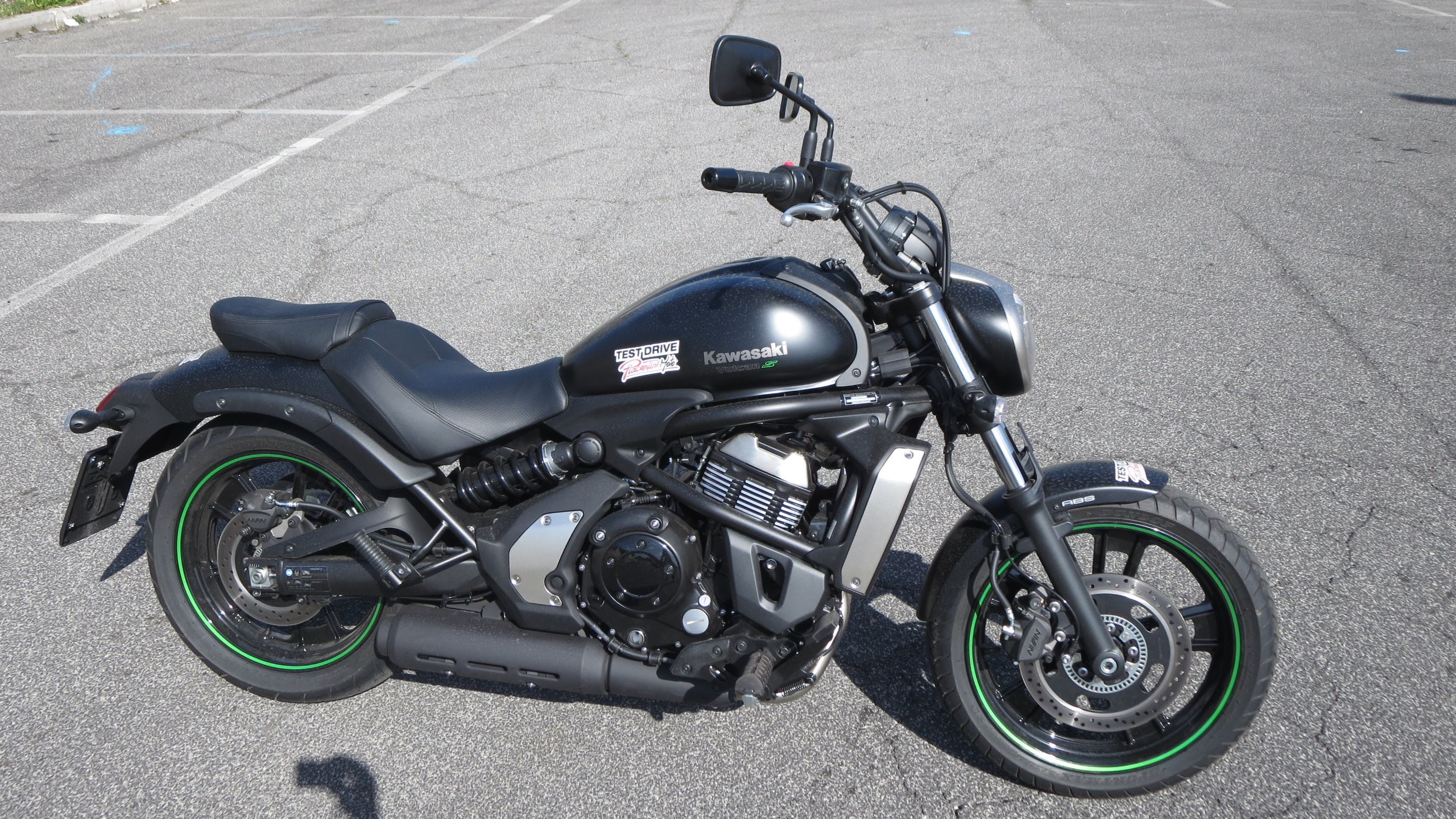 Kawasaki Vulcan S will take its launch place in 2018

Kawasaki Vulcan S: It was only a week that Kawasaki had formally teased the bike. The Vulcan S will be your very first ever cruiser bike from Kawasaki in India along with also the Western producer will formally unveil the bicycle in the forthcoming 2018 Automobile Expo. As of this moment, bookings for your brand new Kawasaki Vulcan S have started in India and interested buyers may stop by the closest dealers to reserve the Vulcan S, which is accessible just in horizontal ebony color. Announcing the introduction of the bicycle Yutaka Yamashita, Managing Director of India Kawasaki Motor, stated, “Following our sports bicycles, tourer bicycles, naked bikes & off-road bicycles located in India, we believed it was a perfect time for us to deliver this cruiser on the marketplace. There cannot be a much better way to begin a new year than by introducing our global famous Vulcan brand”.

The brand new Kawasaki Vulcan S cruiser is the most recent addition to the bicycle manufacturer’s 650 cc array which currently includes the Ninja 650sportst tourer, Z 650 nude street bike, as well as also the Versys 650 adventure tourer. The bike is powered by Kawasaki’s attempted and examine 649 cc liquid-cooled, DOHC, 8-valve, parallel twin motor, which has shown to provide responsive and smooth performance, particularly in the low and medium rpm ranges. The Kawasaki Vulcan S includes all of the aspects of a good-looking middleweight cruiser motorcycle. The bike includes a curved flowing design combined with an imposing long-and-low posture. Kawasaki has integrated a great deal of contemporary components to create a exceptional layout such as Inverted triangle headlamp with place lamp, broad tapered handlebar, forward-set feet. On the equipment front, the bike has a brief black exhaust tube and comfy split chairs with a bucket-style chair for the rider. The Vulcan S is accompanied by an 18-inch wheel front and also 17-inch wheel in the back. Front wheel is shod in 120/70 rubber and can be outfitted with a 300 mm single disk brake using dual-piston, while the back wheel has 160/60 section tyres with 250 millimeter disc and one piston. The suspension set includes 41 mm telescopic forks up front along with a counter laydown single-shock, linkage outfitted, with flexible preload/80 mm in the back. Double channel ABS is provided as standard.