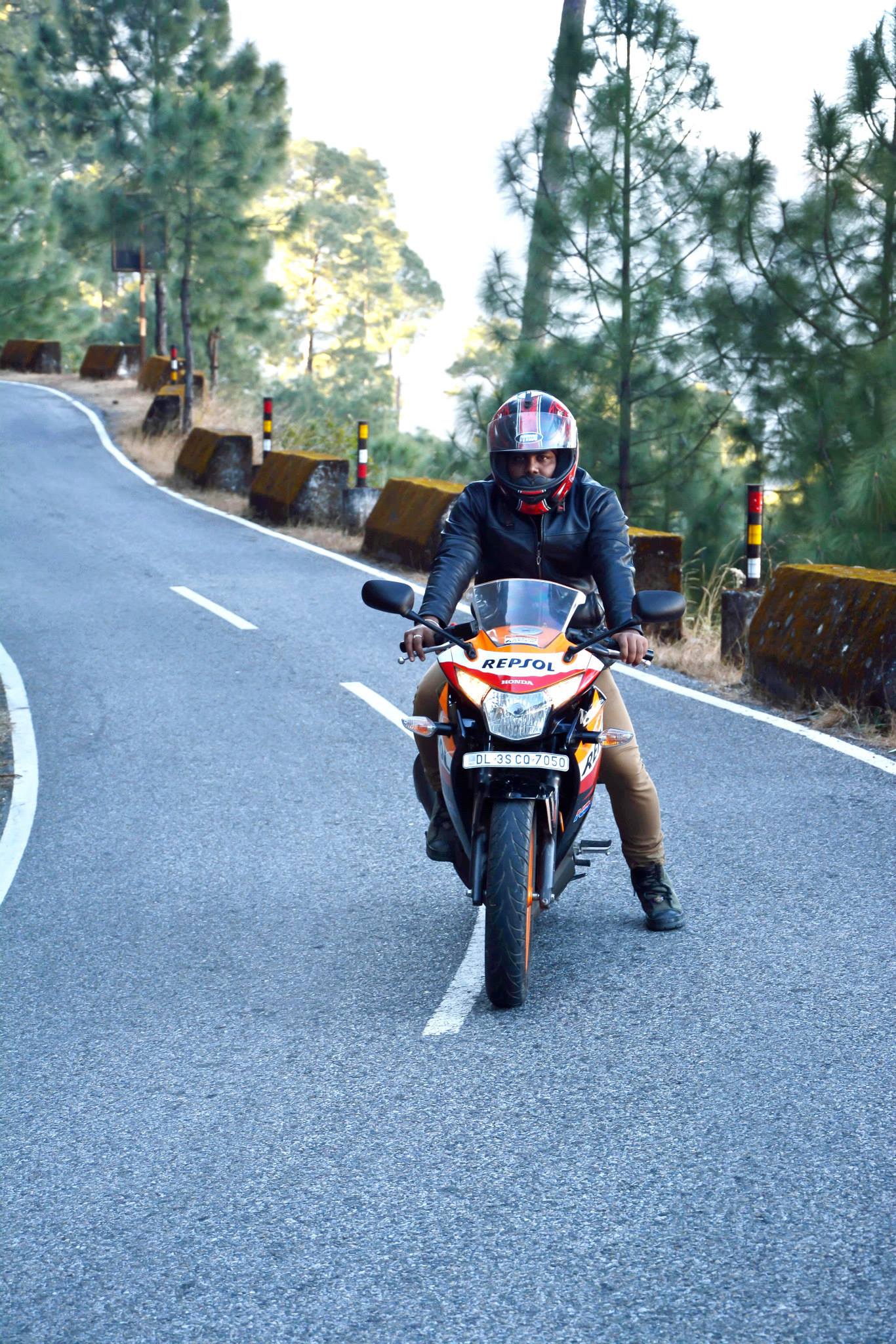 Joy(Dipanjoy) is much like a simple guy from a small city of India who came to Delhi years back to pursue a Business Management degree and gradually get settled in a comfortable career. But life always has different and unseen surprises in store for you. Life changed for him. The same small town, soft spoken and shy boy from Tinsukia, Assam now has a new identity as an Adventure rider, traveler and explorer. Growing up in a city in India’s North East hills was a part of his child hood. Joy’s father worked for Nagaland government which ensured that he has been traveling since childhood. He inherited the sense of exploration from his father who always inspired him to travel and explore the unseen.

In 2008 he bought his 1st motorbike, a sporty red 150 cc Hero Honda Hunk(Now Hero) but for first three years it was only ridden to his work and back home just like all others who have not sensed the thrill and excitement of riding a motorbike yet. He and his motorbike were calm but after the 3rd year, during a monthly biker’s event, he met few like minded people who had plans to live their dream of traveling across the country on motorbike. In life you just need that right start and here it was, the right direction. Soon his pool of biker friends kept on growing and his quest for biking became bigger and stronger. “I never thought I could ever be an adventure rider in Delhi. I belong to Assam and was born in Nagaland. So my childhood and teenage days have seen mostly hills and curvy roads. I was good with bikes, however it all started in 2012 in the month of February, when I went for a Breakfast ride and met some of the members of Free Souls Rider Motorcycle Club which back then just come into existence. Since then there has been no looking back. FSRMC has given me a second family and a pool of crazy biker brothers who are with you and back you all the time” say’s Joy

Joy’s passion for biking and his dedication makes him a likeable figure in the group. FSRMC members shares a strong bond with each other. Free Souls Rider Motorcycle Club has also grown immensely in these 4 years. Numerous rides and achievements have made it one of the most respected Motorcycle groups in the country and also known worldwide. Joy admins and is an active member who has been a part from their early days and wholeheartedly contributed to the development of the group.

One fine day, if he recalls the day correctly, it was in 20th March, 2014 when he and his group mates decided to take on the challenge of Mana Pass-The highest Motorable Road in the World, a highly restricted area and very dangerous terrain. “Being a part of that challenger team meant a lot for each of us and we were ready to take up the challenge”. The Mana Pass Expedition: This was an expedition which gives you an identity as an established adventure rider, a feat which is so high, when achieved earns you immense respect within the community of passionate bikers. The terrain is so tough that even the champions swear by its name. Free Souls Rider Motorcycle Club holds the Limca Record for being the first Biking group to reach this place. A year of preparation permits and lot of planning went in for this expedition. Mana Pass is a high mountain pass at an elevation of 18399 feet above the sea level, located in the Himalayas on the border between India and China. It’s the highest vehicle-accessible pass in the world. The pass, also known as Māna La, Chirbitya, Chirbitya-la, or Dungri La, connects India and Tibet, within the Nanda Devi Biosphere Reserve of the Zanskar mountain range in the Uttarakhand. Mana Pass led from Badrinath and the source of the Saraswati River along with the Deotal Lake. The biggest challenge is the extremely low oxygen for engine combustion. The road is higher on the Indian side than the new road on the Tibetan side. The Army calls it a danger zone, but it’s the never give up attitude of these riders which made it possible. The road can ripple like a roller coaster track in places where “frost heaves” are caused by seasonal freezing and thawing of the ground. The surface on this gravel road is often loose, especially along the sides of the road. The planning and preparation helped and this team did great and reached the places within permissible limits. “The moment when I completed this expedition, I felt that it turned me into a confident person. This is why it stands closest to my heart” Recalls Joy. Who now has a plan to scale the heights and treacherous terrains around Siachen Base and SiachenGlacier.

Before and after this expedition, he has been riding on most treacherous terrains in India and is planning to ride for life. Biking is a great passion to follow and he believes everyone should have a passion, be it anything or in any field. But also has a message for others who look to take up this challenging passion.

“No show off, ride for yourself and not for anyone else. We don’t ride to show off to the world. Be proud that you are a rider and different but don’t always brag about it. Ride only for yourself, for the sense of freedom, for your passion for travel. Respect other hobbies too, don’t look down on others. And last but not the least treat every road; every terrain with respect. Complacency is the root of all accidents. Ride Safe”

Travel gives you freedom and you get a chance to see beautiful destinations and experience different cultures. So when we asked Dipanjoy about his experience about travel and adventure. He says, he strongly believes in this quote which clicked his mind during one of his expeditions. 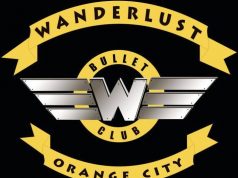