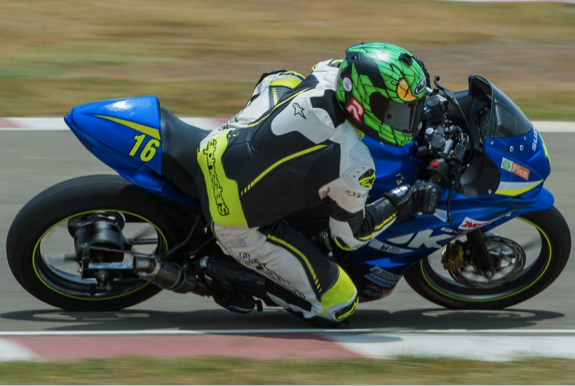 NEW DELHI, SEPTEMBER 7, 2015: The Suzuki Gixxer Cup organized by MMSC and approved by FMSCI concluded its 4th round at the Madras Motor Race Track in Chennai this weekend. Once again, the motorcycles had upgrades to improve their braking, handling and performance. Riders came back with a lot of positive feedback on the upgrades.

Gixxer customers, fans and loyalists arrived in full strength, and there were around 200 spectators filling the grandstand with a lot of fanfare and cheering for their favourite racers. There was also a lucky draw for all Gixxer customers with one lucky winner getting a free Special Edition Suzuki Gixxer helmet!

Keeping in tune with previous rounds, the quality of racing was very exciting and gripping. The first Open Race (Above 23 years) witnessed the top contenders battle it out for 6 intense laps with Ananth Raj taking a hard earned victory from Abhishek V with a gap of just 0.09 microseconds. The championship standings remained the same with Ananth retaining his lead over Abhishek, while the fight for the third position still remains wide open, with 3 riders within 5 points of each other.

The Novice category (Below 23 years) had its fair share of excitement in both races where it was impossible to predict the winner until the last corner. Amarnath Menon finally crossed the finish line by a hair&rsquos breadth – 0.068 microseconds – ahead of Vishwadev Muraleedharan, while in the 2nd race, Vishwadev got the better of his rival on the last corner of the last lap. The championship is now led by Vishwadev, with Amarnath a mere 2 points behind.

“The final round for the 2015 season at the Buddh International Circuit in Greater Noida. Not only does this bring the races and excitement to northern India, we will also have the presence of the legendary racing icon Kevin Schwantz the 500cc Grand Prix World Champion of 1993 and a die-hard Team Suzuki rider for decades! Racers, customers and fans will have an incredible opportunity to meet and interact with one of the world’s greatest motorcycle racers ever!” said MR. ATUL GUPTA, EXECUTIVE VICE PRESIDENT, SMIPL

As expected, it was a pleasant and satisfying weekend at the races and Suzuki bids farewell to the Madras Motor Race Track for this season and we are together are waiting for Buddh International Circuit in exactly 3 weeks time. 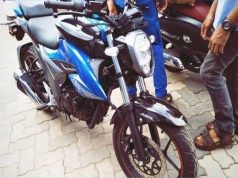 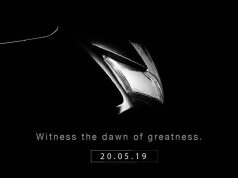 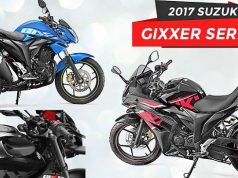