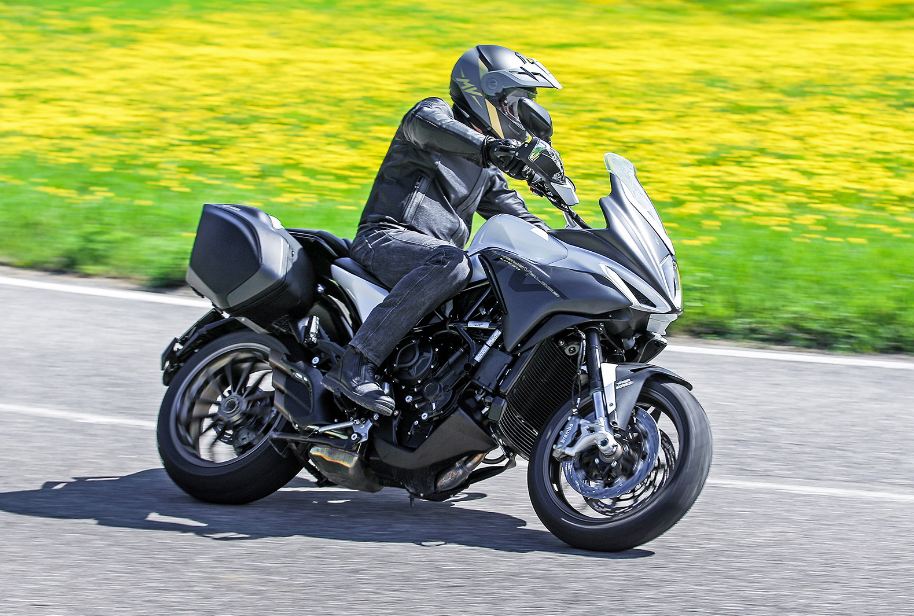 The Italian exotic bike manufacturer, MV Agusta with its Indian partner Motoroyale has launched the sporty touring motorcycle MV Agusta Turismo Veloce 800 in India. The pricing has been pegged at Rs 18.99 lakh ex-showroom. MV is calling its Turismo Veloce as ‘the everyday F3″ which, to some extent, justifies its expensive price tag. 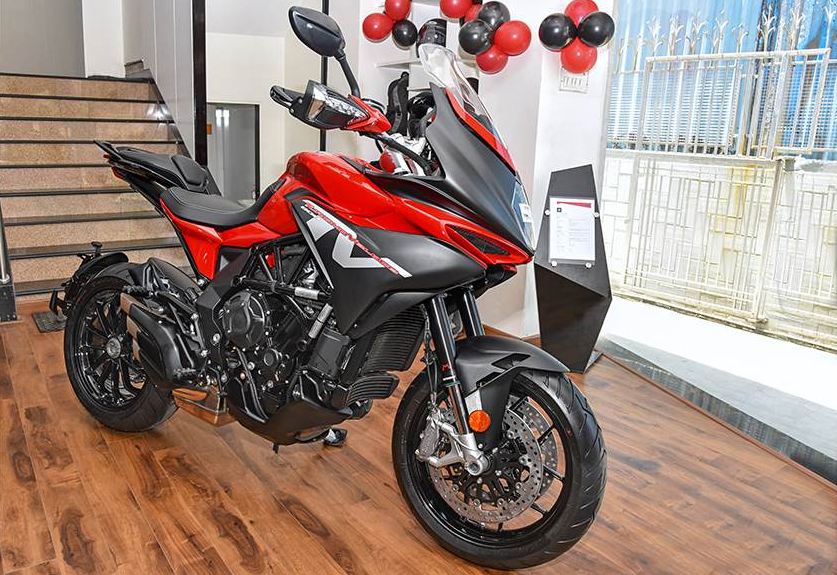 Powering the MV Agusta Turismo Veloce 800 is a liquid-cooled, 3-cylinder 798cc engine. This engine pumps out 110bhp at 10,150rpm and 80Nm of peak twisting force at 7,100rpm. FOr a touring bike, the torque seems to peak at a high rpm but the company claims that more than 90% torque is available right from 3,800rpm. If we go with the claims, then Turismo Veloce 800 develops around 72Nm torque from as low as 3,800rpm. The engine is mated to a 6-speed gearbox coupled with two-way quick-shifter.

The international model of Turismo Veloce 800 comes with 4 variants – Standard, 800 Lusso, Lusso SCS and a limited-edition RC SCS. However, in India, only the standard variant is made available by the company, that too at a very high price tag. 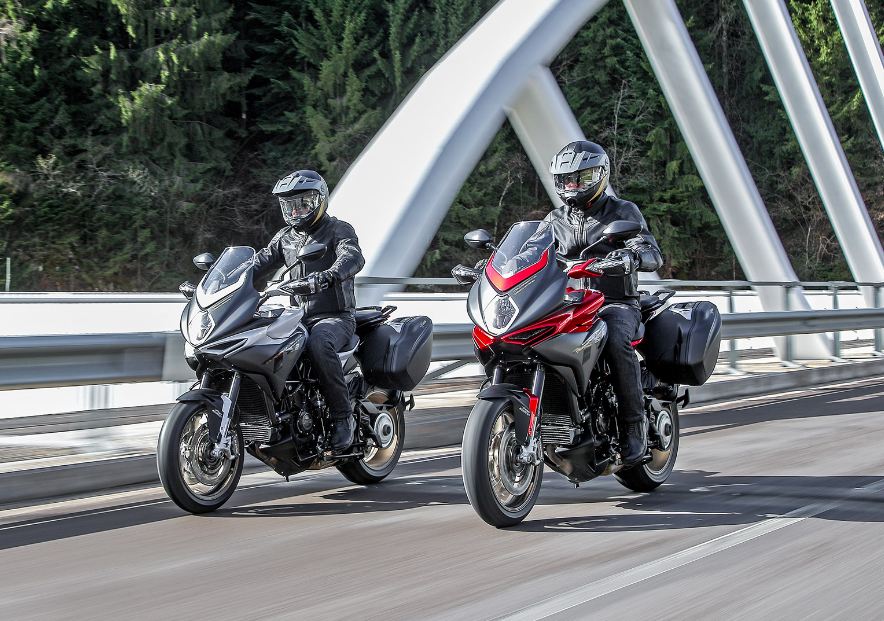 More expensive variants of Veloce 800 comes with top-notch and exotic components. however, the standard model has most of the bells and whistles which you would find on a luxury bike. The Turismo Veloce 800 get fully adjustable Marzocchi USD forks up front and Sachs monoshock. There is an eight-level traction control system.

Braking performance comes from twin 320 mm discs at front gripped by 4-piston Brembo caliper and 220 mm disc brake with 2-piston caliper. Fuel tank capacity of this touring motorcycle is 21.5 liters. Ground Clearance is quite low at 140 mm for a bike of this standard. 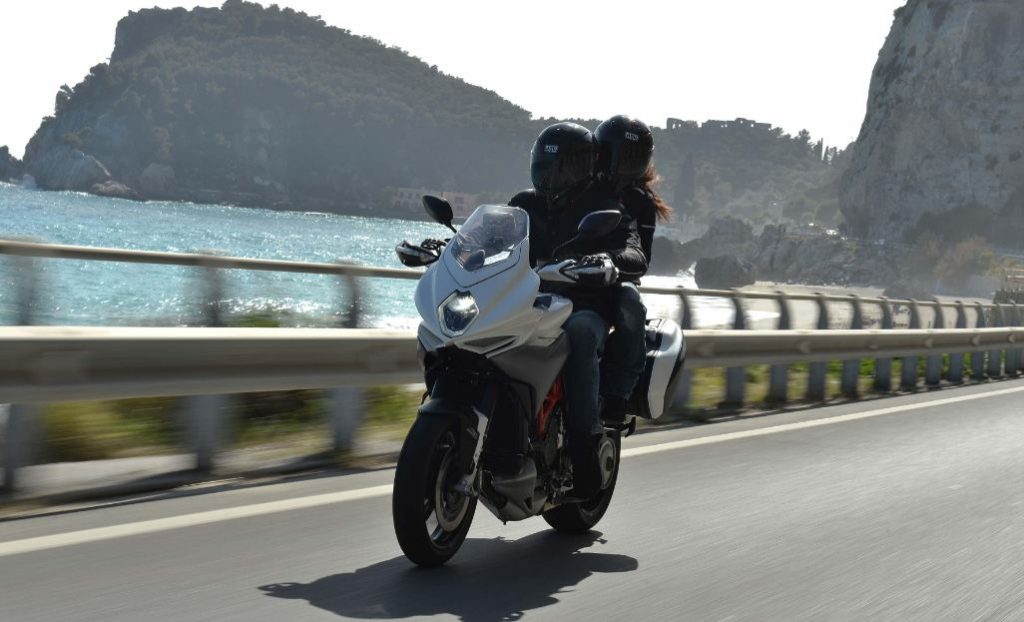 The other higher variants of Veloce 800 like Lusso is available on special orders only. The SCS is expected to launch somewhere next year. The Lusso has cruise control, Sachs USD forks at the front, and luggage panniers.

MV Agusta Turismo Veloce 800 about is Rs 6 lakh more expensive than its direct rival Ducati Multistrada 950 which is priced at Rs 12.84 lakh. The Triumph Tiger XRr carries a price tag of Rs 13.39 lakh. All the prices are ex-showroom, Delhi. 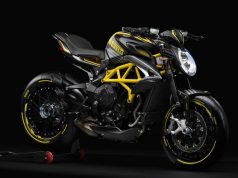 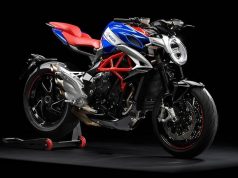 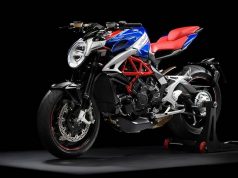 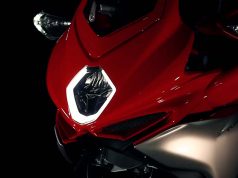