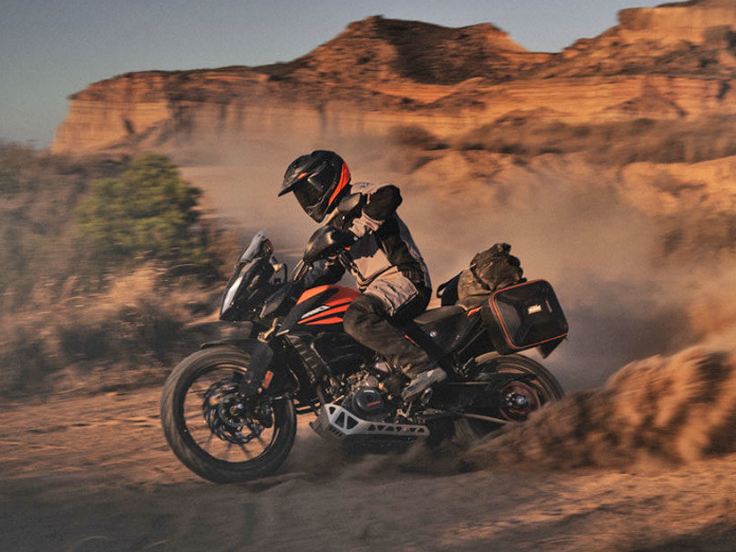 The Austrian motorcycle manufacturer has unveiled the much-awaited adventure version of the famous and mad 390 Duke, the KTM 390 Adventure. It was easy to guess that KTM will showcase the most affordable adventure motorcycle till date in the EICMA this year. The bike was spied testing on multiple occasions in India and the world. 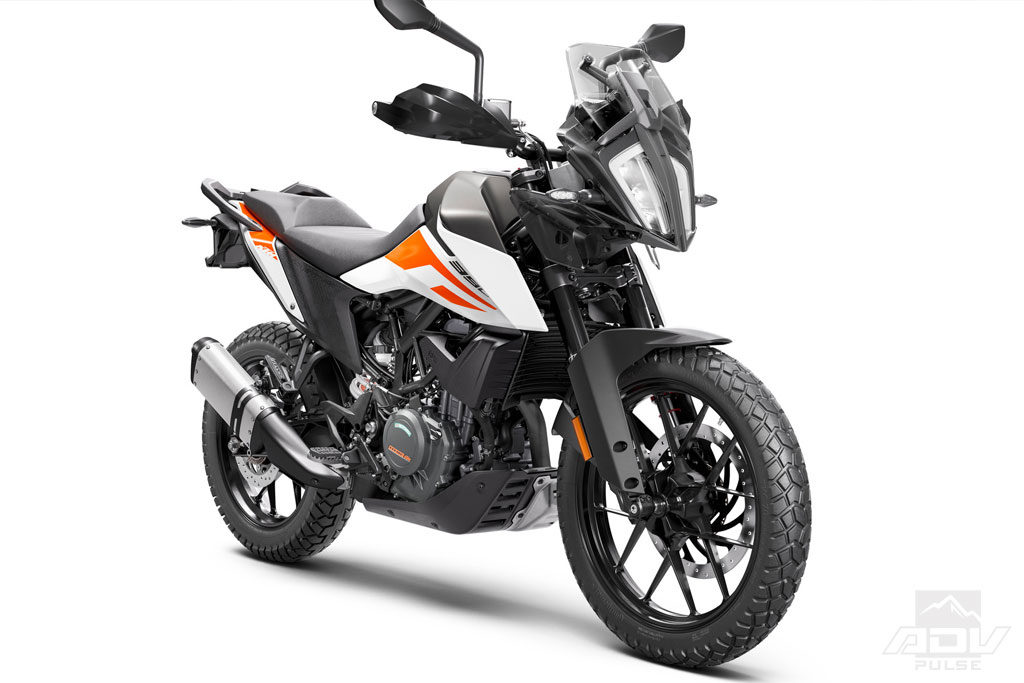 Now the KTM 390 Adventure has made the Global debut, India launch will happen in the India Bike Week 2019 which will take place in Goa on 6th and 7th December 2019. The company has chosen the event as it attracts as much as 20,000 motorcycle enthusiasts across the country. 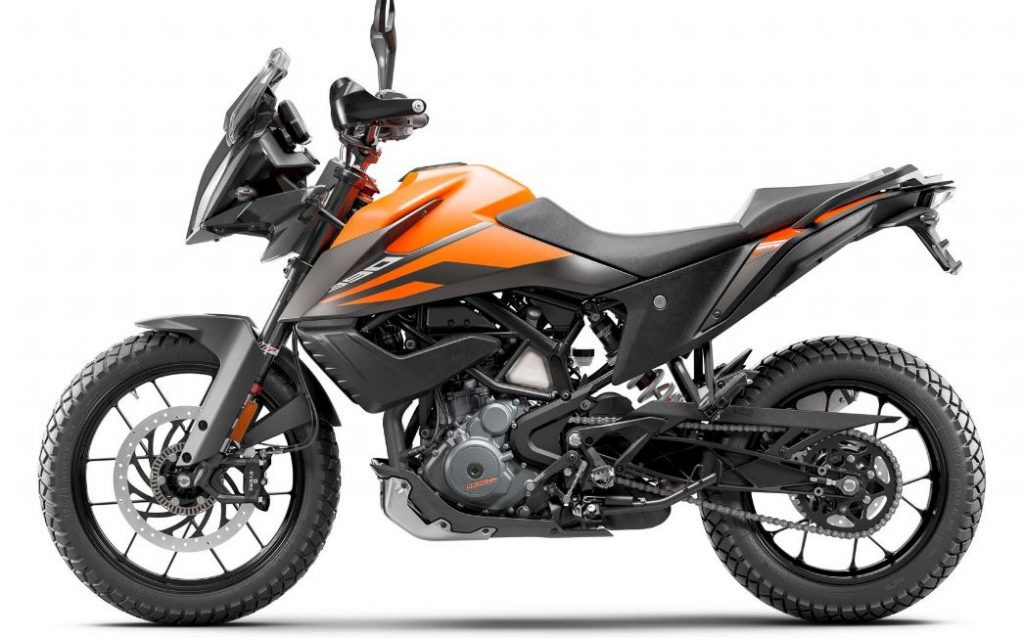 KTM 390 Adventure is built on the 390 Duke platform with some changes made to the front, fuel tank, and seats along with wheels, tyres, and suspension system. Speaking about the headlight (which I personally don’t like), there are two vertical stacks of LEDs which is expected to beautifully illuminate the road at night. That said, there is a visor which should have been larger. Wind protection is far greater than the 390 Duke which gets nothing.

Powering the 390 Adventure is the same 373cc engine which pumps out same 43.5bhp and 37Nm torque. The engine BS6 compliant and is mated to a 6-speed gearbox as usual. However, the performance of the bike will be lesser than that of its naked sibling due to increasing in the weight due to added components. The dry weight of the adventure bike is 158kg.

Fuel tank capacity is now increased to 14.5 litres from 13.5 litres in 390 Duke. This will give a slightly better range for touring purpose. However, we expected the bike to come with at least 17 litres of tank capacity for more than 400km range.

The suspension system is more travel which stands at 170mm for front and 177mm for rear monoshock. The USD forks up front are adjustable for compression and rebound while the rear monoshock is adjustable for pre-load and rebound. Ground clearance stands at decent 200mm which is 20mm less than the RE Himalayan 400. Seat height is insanely high at 855mm and there is no chance for a rider under 5’7. 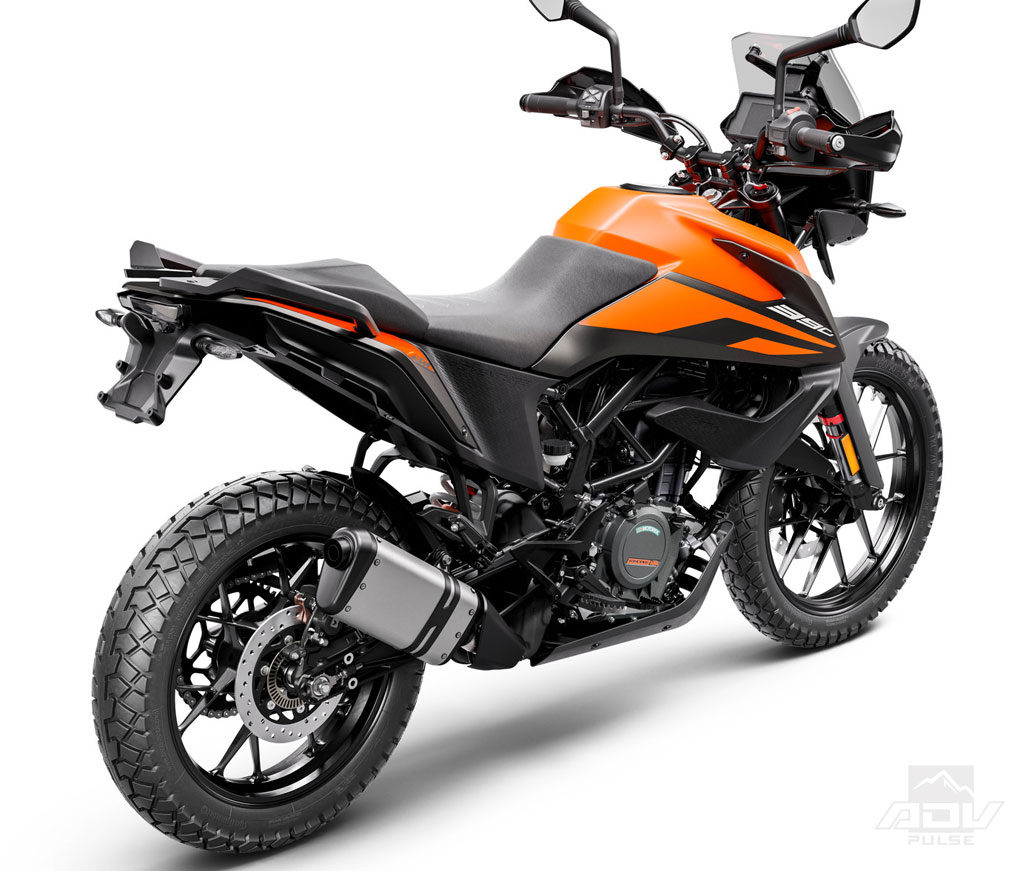 Braking department is taken care of by radially mounted callipers at front gripping a320mm disc and there is a single disc with a floating calliper. Front and rear tyre measure 19 and 17-inch respectively which are fitted with Continental Dual Purpose tyres. Tyre size is thinner compared to the Duke at 100/90-19 section at the front and a 130/80-17 section at the rear. A Dual-channel ABS accompanied the braking system which can be turned off for maximum off-road fun.

In India, the KTM 390 Adventure will launch with a sticker price in the range from Rs 2.79 lakh to Rs 2.99 lakh ex-showroom. After this KTM will launch a cheaper adventure bike in the form of 250 Adventure with a halogen headlight. 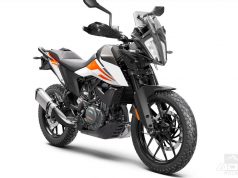 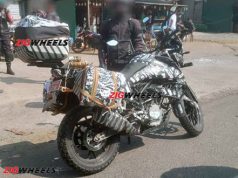 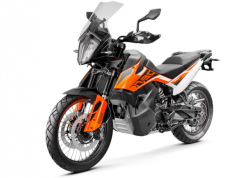 This is all we know about upcoming KTM 390 Adventure