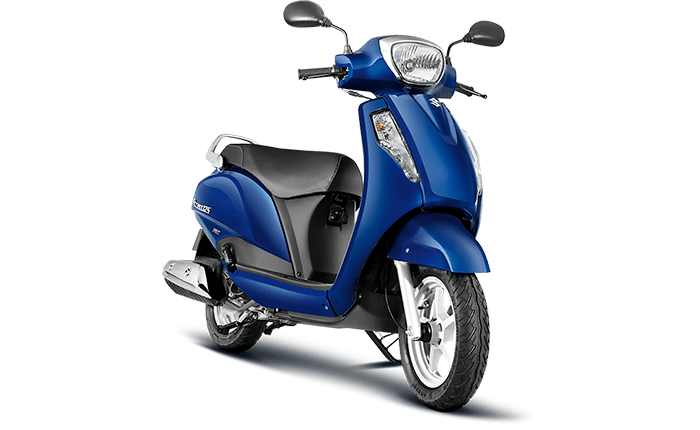 Suzuki Access 125 CBS has been launched in India with a price tag of Rs 56,667 ex-showroom. The company had launched the CBS variant of Disc Brake equipped Access 125 last year. Suzuki has not changed anything mechanically and cosmetically. This update is only for the introduction of CBS tech in Access 125.

Combined Braking System (CBS) is now mandatory for all scooters as well as motorcycles with engine capacities under 125cc. CBS technology helps riders to have more control over the scooter while braking during emergency conditions. The braking distance is said to reduce due to CBS. For CBS to work, the rider has to press the left brake lever, an additional cable from the left lever is connected to the front brake. This causes the front brake to operate, in addition to the rear, when only rear brake lever is pressed. 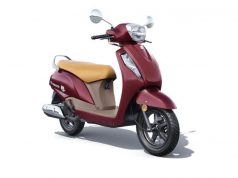 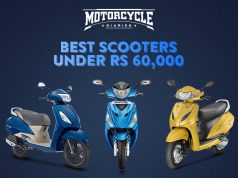 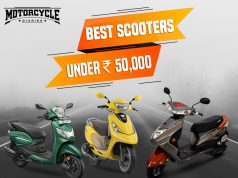 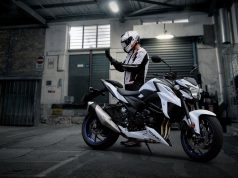