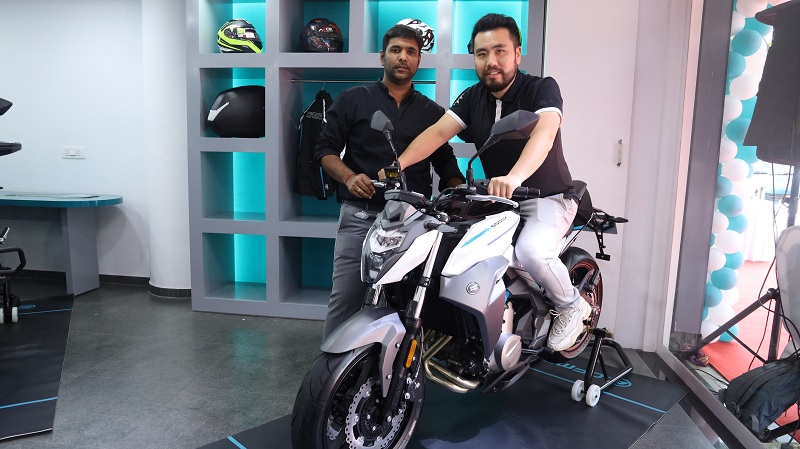 CFMoto has received over 700 bookings for their bikes

The Chinese motorcycle manufacturer CFMoto has inaugurated their first dealership in Thane, Mumbai. At the dealership, all four models are kept on display. In August this year, CFMoto launched four bikes in the country. These bikes are ranging from 300cc to 650cc models. However, due to no prior launch dealerships, the company has not delivered a single motorcycle in India as of yet. But as an icing on the cake, CFMoto has received over 700 bookings of their bikes. 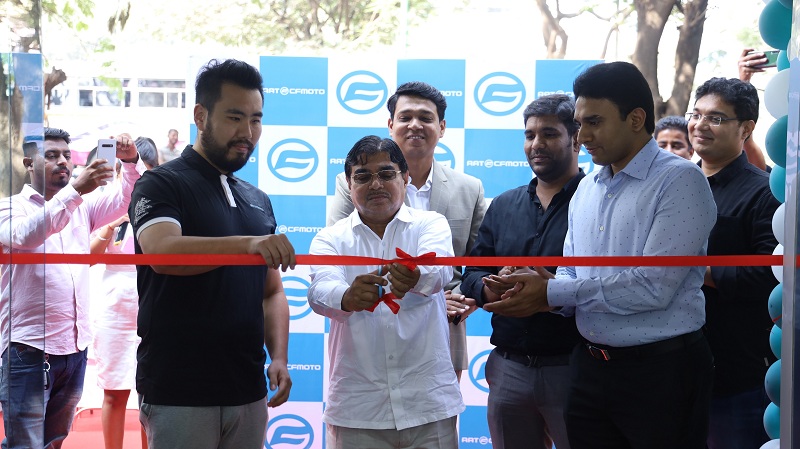 The company is targetting for 50 showrooms by 2021 across the country. The first showroom provides sales, service, spares as well as test rides to the eager souls. CFMoto has opened the showroom by tying up with Anvita AutoTech Works. The company has an assembly plant in Bangalore, Karnataka where imported CKD parts will be assembled into what was showcased to us in the launch event.

One can walk in the new showroom to book a bike or can easily do the same via CFMoto India’s official website. The token amount is minuscule Rs 5000.

We do not hope to see any more product from the company till they have at least 20 dealers and deliveries of already booked bikes are done. Expect new faired 300cc sports to launch only after April 2020. 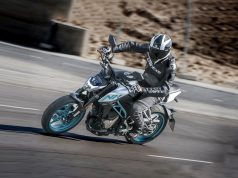