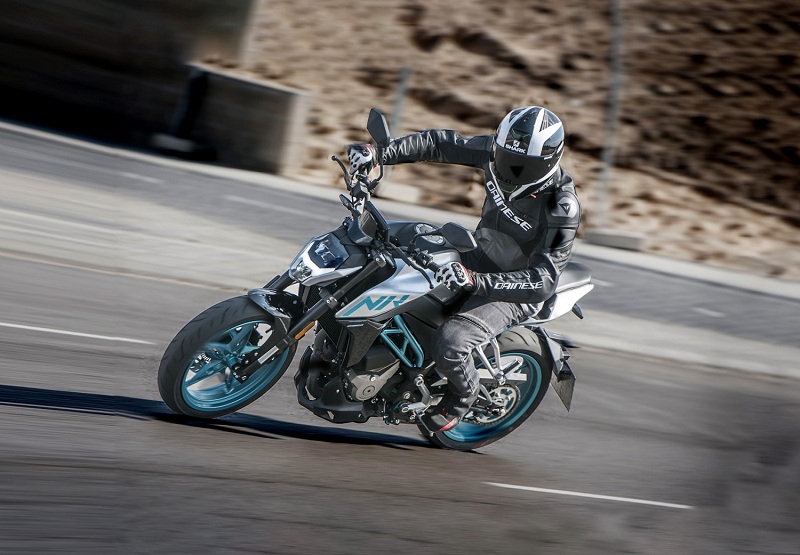 The Chinese motorcycle manufacturer, CFMoto has launched all-new 4 motorcycles in the Indian market. Out of these, the 300NK is the most affordable one as it is powered by a 300cc engine. Priced at Rs 2.29 lakh ex-showroom Delhi, the 300NK is the starting point of CFMoto in India. The bikes are launched with a 5-year warranty to indicate the level of confidence CFMoto has on its products.

Other bikes launched by CFMoto lies in the middleweight category. The trio is powered by a parallel-twin 650cc engine. CFMoto 650NK is a street naked bike which is priced at jaw-dropping Rs 3.99 lakh ex-showroom Delhi. Another bike, 650MT which is an Adventure Tourer, is priced at Rs 4.99 lakh ex-showroom. MK is road-biased tourer to be offered in the country and it will rival the recently launched TRK502.

Powering CFMoto 300Nk is a liquid-cooled, 292cc single-cylinder, fuel-injected, 4-valve engine. This powerplant generates 33.5bhp at 8800rpm and about 27Nm twisting force at 7200rpm. The engine is mated to a 6-speed gearbox. Expect the bike to deliver lively performance as the bike tips the scale at 151 kg which makes it lighter than Duke 250.

AMW group will assemble CFMoto bikes in India at their Hyderabad Plant. Furthermore, an impressive 5-year warranty is being given with all the bikes to make sure customers won’t have any doubts about the bikes. All in all, the bikes are priced well in India but the company has to focus on after-sales service to gain trust among the middleweight bikes buyers. 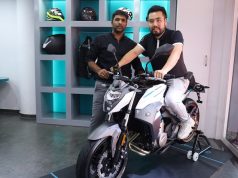