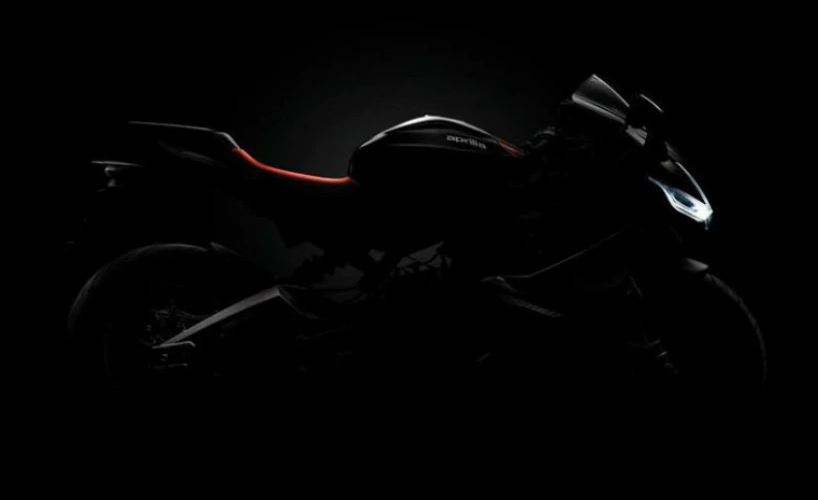 The Italian motorcycle manufacturer, Aprilia has teased a new supersport motorcycle which will be unveiled in this year’s EICMA. The annual motorcycle show will take place in the month of November 2019. Aprilia RS 660 will be the largest crowd puller this year as the middleweight supersport bike was first shown as a concept in EICMA 2018. The production version of the RS 660 will carry all the essential design elements from the concept.

The teaser image reveals the side of the Aprilia RS 660 which is similar to that of the concept model. Only thing which seems different is the rear required fender which is important on a road-going bike to hold the licence plate as well as turn indicators. If you look closely, even the side panels are designed as the same as that of previous year’s concept.

Speaking about the power plant, the Aprilia RS 660 will be powered by a parallel-twin 660cc engine. As this bike will be supersport, expect the power output to be north of 120bhp and torque rating will hover anywhere around 70Nm mark. The engine will be mated to a 6-speed gearbox with, most probably, a two-way quickshifter. Electronics package will include all the essentials like ABS with IMU assisted cornering ABS, multi-level traction control system, various riding modes as well as power modes for different riders. 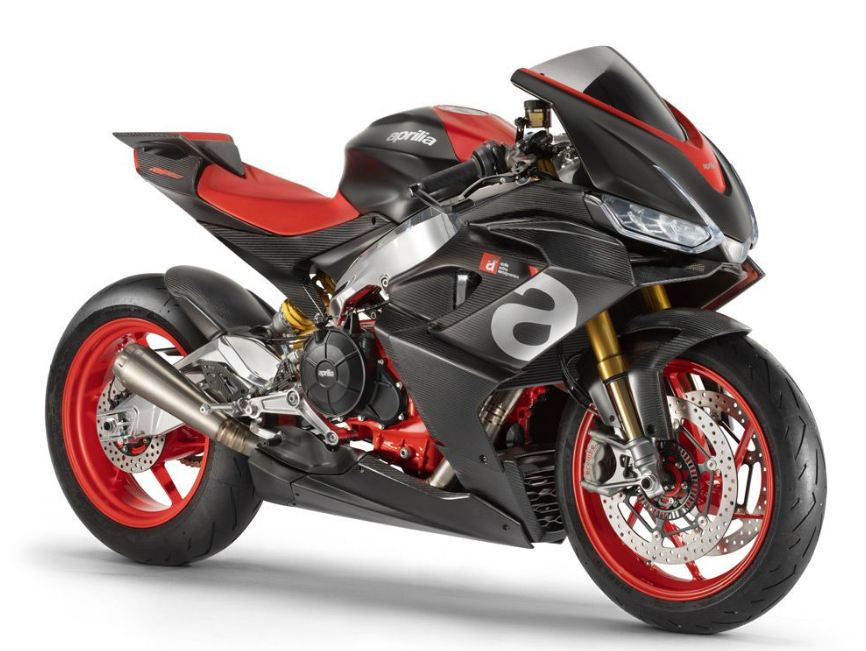 The Italian brand is telling that the RS 660 will have a comfortable riding posture with raised clip-on handlebars and slightly rear-set footpegs. We expect the company to launch the bike in two variants – one of which will be supersport while the other one, a sports-tourer to tuck in more customers.

After its EICMA global reveal, Aprilia will launch the bike in the international markets before launching it in India in 2020. The price of the RS 660 will be around Rs 12 to Rs 13 lakh mark which is more than its closest rival, the Ninja ZX6R which is priced at Rs 11 lakh ex-showroom. 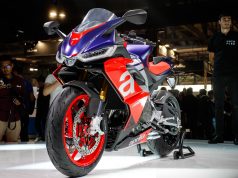 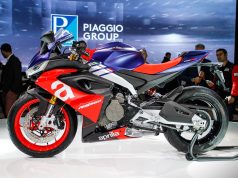