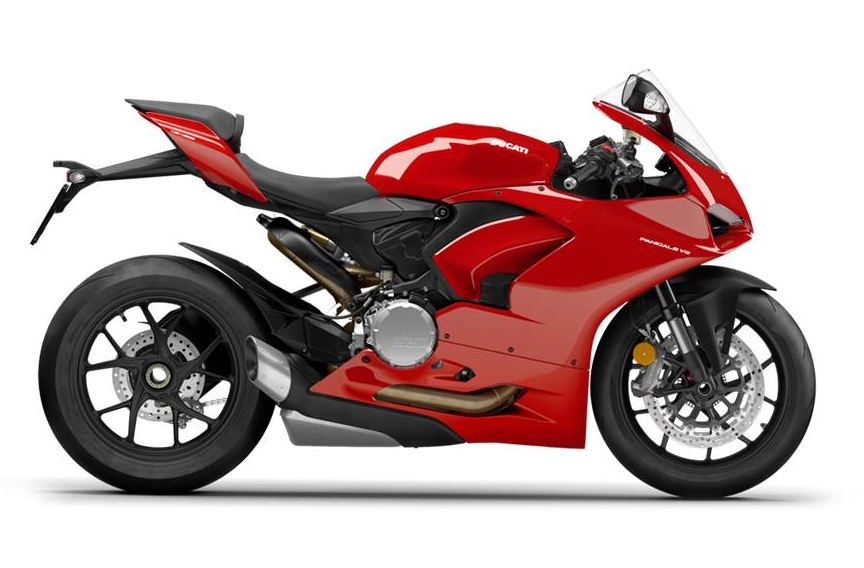 The Italian exotic motorcycle manufacturer has unveiled two new motorcycles at the World Ducati Premier. The Ducati Panigale V2 is the new entry-level Supersports bike from the company which will replace the current Panigale 959. Other bikes unveiled were the naked avatar of the Panigale V4 called as the Streetfighter V4 and Streetfighter V4S.

Panigale V2 is inspired from the design of its elder brother Panigale V4. However, the bike’s underpinnings are from the older Panigale 959. The 955cc superquadro is now BS6 (Euro 5) compliant. This powerplant is now tuned to produce 155bhp at 10,750rpm which is 5bhp more than the older model while the peak torque is rated at 104Nm at 900rpm. The engine is mated to a 6-speed gearbox. 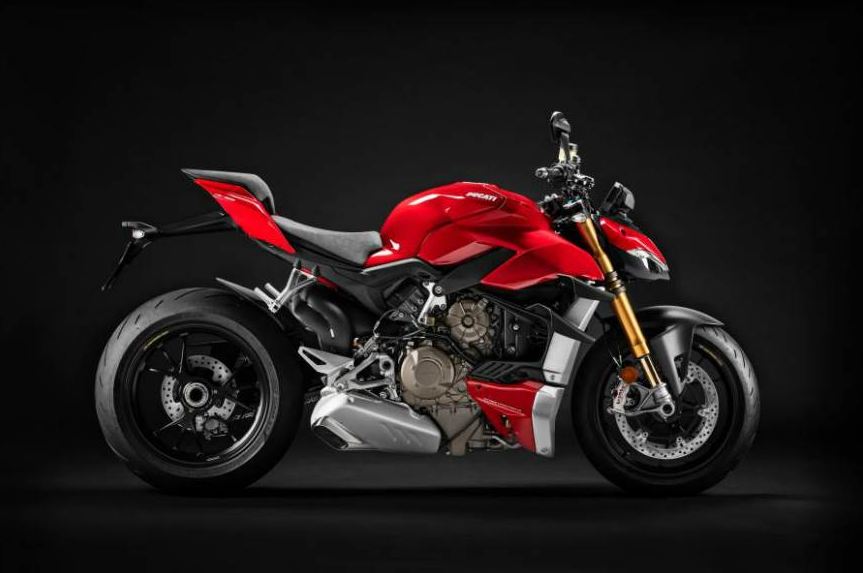 The V4 gets full LED sinister-looking headlight with LED DRLs positioned above the main headlight unit. The sides of the bike gets aerofoils which will create downforce (like in F1 cars) at high speeds. Ducati says that as much as 28kg of downforce will be laden on the front end at 270 kmph. Oh, wait, there is a pillion seat too, I don’t know who is brave enough in the world to take that seat with more than 200 horses on tap. 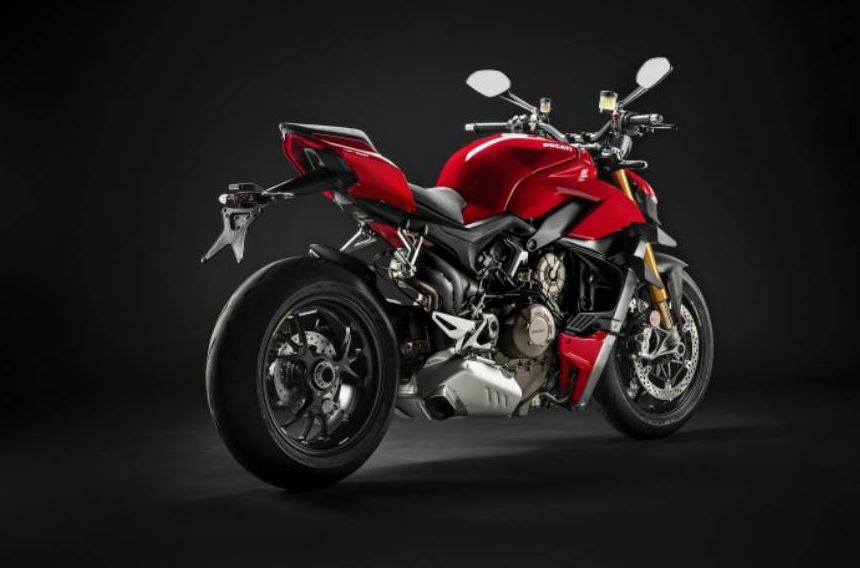 Powering the Ducati Streetfighter V4 is the same 1103cc engine Desmosedici Stradale V4 engine that does the duty on the Panigale V4 too. This powerplant pumps out 208bhp at 12,750rpm and 123Nm twisting force at 11,500rpm. If you need even more power, then ask Ducati for a full Akrapovic exhaust system that with increasing the power and torque output to 220bhp and 130Nm respectively. Ducati Streetfighter V4 weighs in at 201kg while the V4S is 199kg, with fuel and other fluids. 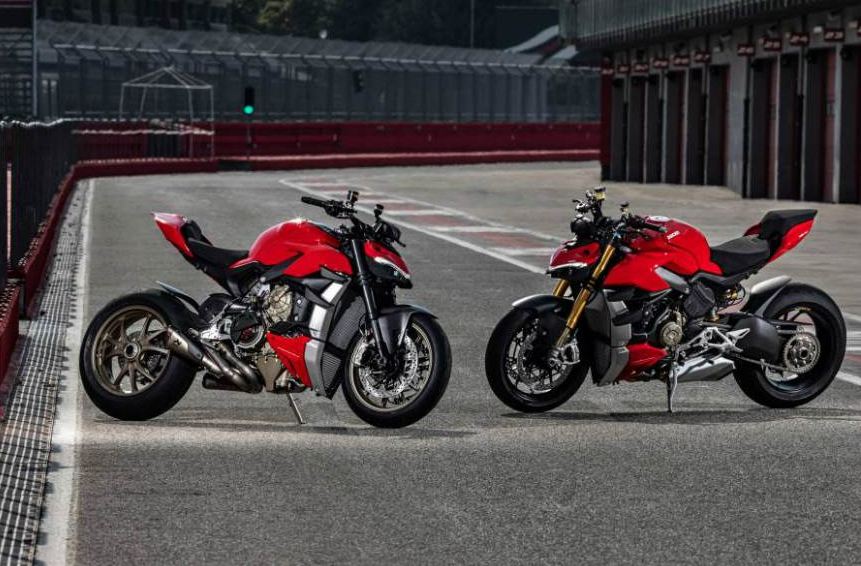 The company has tuned the engine and ECU in such a way that the bike remains on the streets as they are much different than the tracks. Standard suspension is borrowed from Showa (V4S gets Ohlins) for the front and Sachs for the rear and they both are fully adjustable. V4 gets Sachs sourced steering damper too. Braking duties are taken care of by Brembo Stylema Calipers gripping the twin 330mm discs at the front end and a 245mm disc at the rear. Braking performance is accompanied with the dual-channel ABS with IMU assisted cornering braking abilities.

The launch details, however, are not yet out but we expect Ducati to launch both Streetfighter V4 and V4S in India early next year.