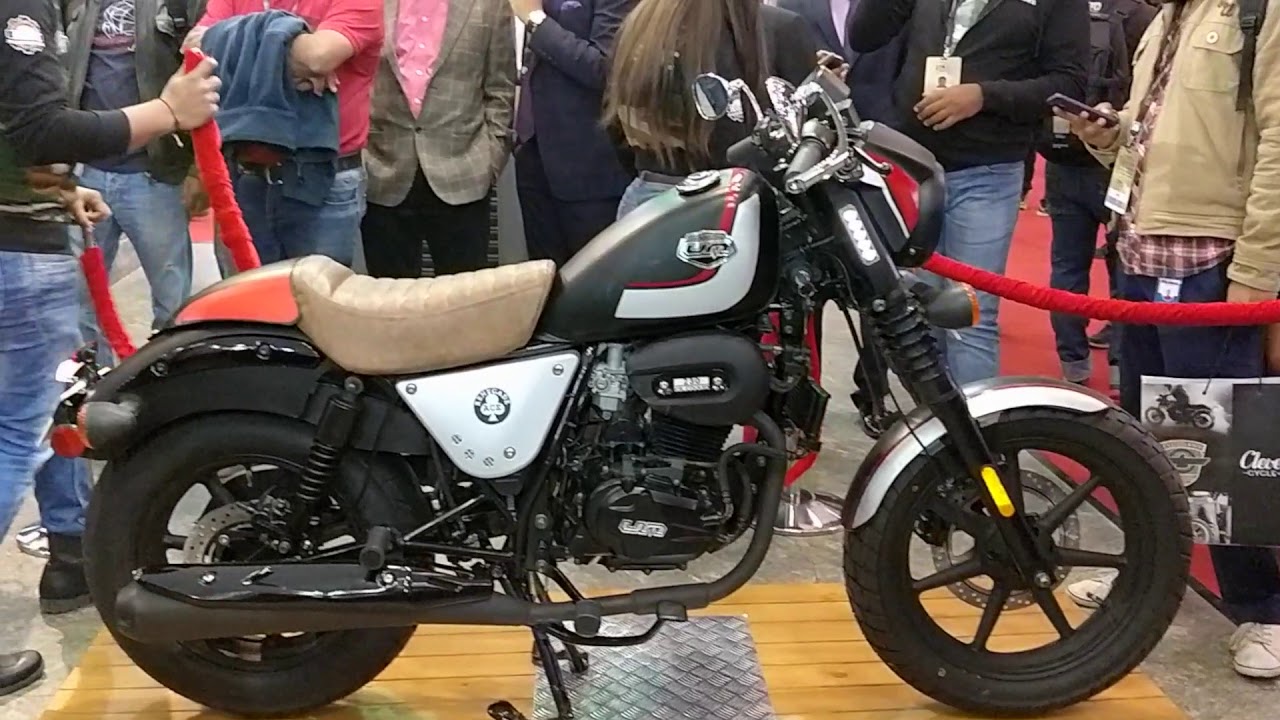 The selection of upcoming bikes in the latter half of 2018 will not only be a treat for high-end performance and superbike users, but also for the commuter bike users as well. With the recent launches of some excellent products in the two-wheeler industry. You can expect more in the coming months. Though at present Electric vehicles are not as much of users’ choice therefore new electric scooter making companies are expecting to enter the Indian market in next months. Besides them, brands like Kawasaki, Ducati, Harley Davidson, TVS and Hero are constantly expanding their presence in the country by launching new and better products.

The two bikes will soon go on sale by UM Motorcycles which were showcased at the Auto Expo earlier this year. Both machines have unique and rugged designs. The Ace comes with a classic round headlamp followed by a cowl which gives sporty look to the cruiser. Whereas telescopic forks and the chunky front tyre adds up to the rugged look of the UM Renegade Duty Ace. The motorcycle sits tall and has a ground clearance of 180mm. It is powered by 223cc single-cylinder, oil cooled engine that produces 16bhp power with 17Nm torque. Duty S is loaded with minimalistic body panels which give a tough feel to the bike. It is a dual-purpose cruiser that can be ridden on both off road and on road.

The leading manufacturer of electric two-wheelers in India, Hero Electric, is soon going to launch a new high-speed e-scooter. The major focus of this e-scooter will be on both performance and range as well. One of the main reasons for e- scooters not gaining popularity in the market is the performance and speed, which Hero Electric AXHLE- 20 will tackle in a very smooth way.

AXHLE-20 will be equipped with a 4kW motor (8bhp) which can boost the speed of this electric scooter up to 85kph. Reports say that with a single charge it will go nearly 110km. Not only Hero AXHLE-20  e-scooter will have Bluetooth connectivity, but its instrument console will also support smartphone integration through a mobile app.

Ducati will release the much awaited Scrambler 1100 in the second half of 2018. The bike though bigger in proportion comes with latest features. The estimated price of the bike will be somewhere around 11lakh. It comes with gold front forks, spoke wheels and a newly designed electronic instrumentation cluster stuck to the top left. New Ducati Scrambler 1100 will be powered by Ducati’s 1,087cc, twin-engine which will produce around 100bhp. Besides this scrambler 1100, Ducati will soon reveal an ‘S’ version.

Ducati Multistrada 1260 is soon going to be launched in a few months. The bike will be launched with a price tag of around 16 lacs and will be the premium model in its segment. The bike will come equipped with Ducati’s 1262cc engine that will produce a maximum power of 157bhp and with a fuel tank capacity of 20 litres, the fuel efficiency will be around 19kpl.

The much-awaited adventure offering by Suzuki will soon be launched in India. Suzuki V-Strom 650 XT will be the third motorcycle from the company that will be locally assembled, while the other two bikes are the Hayabusa and GSX-S750. The design of the V-Strom 650 is taken from its elder sibling, the V-Strom 1000. Besides this, it gets wire-spoke rims along with Bridgestone Battlax A40 Adventure tyres with an Enduro-style thread. The Bike is powered by a 645cc V-Twin engine that produces a maximum power of 70bhp with 62.3Nm of peak torque.

With the new member ZX-10R SE, Kawasaki has officially extended the family of the super sports Ninja ZX series. The bike was unveiled at a motorcycle show in Milan, Italy. Kawasaki Ninja ZX10R SE is powered by its 4-cylinder 998cc engine that produces 197.3bhp of power and 113.5Nm of peak torque.

For 2018, Harley- Davidson Sports Glide will get the latest 1,745cc big-bore V-Twin, the Milwaukee-Eight 107. This brand new Harley’s engine is rigidly bolted to frame but features dual counter-balancers that will surely eliminate primary vibrations at high speeds. The 1745cc engine has the capability to produce 145Nm of torque at just over 2,000rpm. With a full tank, riders can drive up to 200km with an average fuel consumption of 16.6kpl. 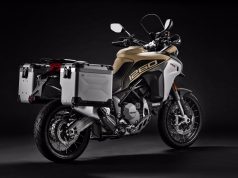 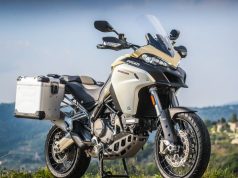 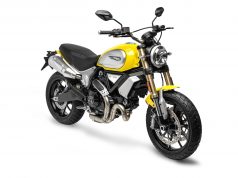