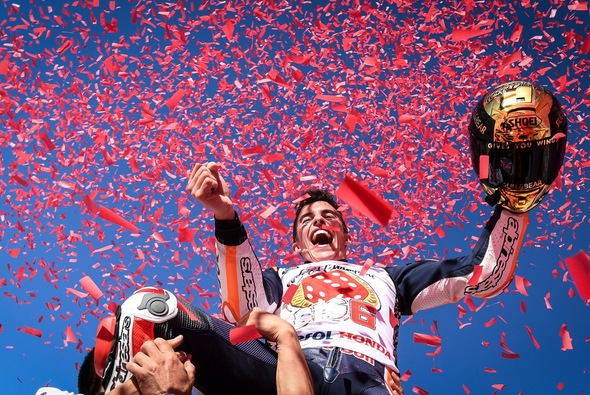 MotoGP Valencia: The last race of the season claimed to be a firecracker – and it wasn’t that in the first phases of the race. Marc Marquez jumped out to some lead, and Dani Pedrosa needed a lightning-fast start to the slot. Things in MotoGP have a means of shaking up themselves. Johann Zarco, as always, was able to make his way but Marquez appeared extremely comfortable sitting in place. The gap between the two never shifted overlaps. Behind the leading trio, the two factory Ducatis of Dovizioso and Lorenzo circulated, not cutting the gap to Pedrosa in third. Dovi had a slight edge in pace compared to Lorenzo, but he did not have enough to make it beyond the Spaniard. So Ducati places a message to drop 1 spot – but somehow it seemed like his pit board wasn’t read by Lorenzo, either, because the rider was still trying to find past. Meanwhile, at the front, Marquez got tired of this procession and decided to go out in style. He began dueling with Zarco, simply to move into turn 1 way too hot, and as we have come to expect of Marquez, rescued a crash with his arm and knee, rode into the dirt, kept the bike upright from the gravel, and rejoined the race in the fifth location.

Together with Marquez outside, Pedrosa had no motive so he started attacking Zarco. He also was able to find the best of him winning for the second time this season. Underneath the top duo, however, Dovi was still trying to discover a means through on Lorenzo – just for Lorenzo drop in the dirt and to make an unforced error. Seconds – and a few corners – later, Dovi did exactly the same. The challenge for the tournament was over, by Ducati. Jack Miller, in his final appearance as a Honda rider, climbed at the beginning to 7th from 12th place. The Valencia race had among the highest amounts of riders that are crashed, together with eight. The total number of crashes was nine as Bautista crashed. 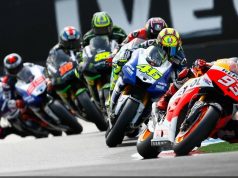 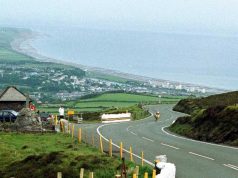 Riding On The Edge: ISLE OF MAN TT 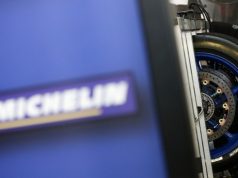