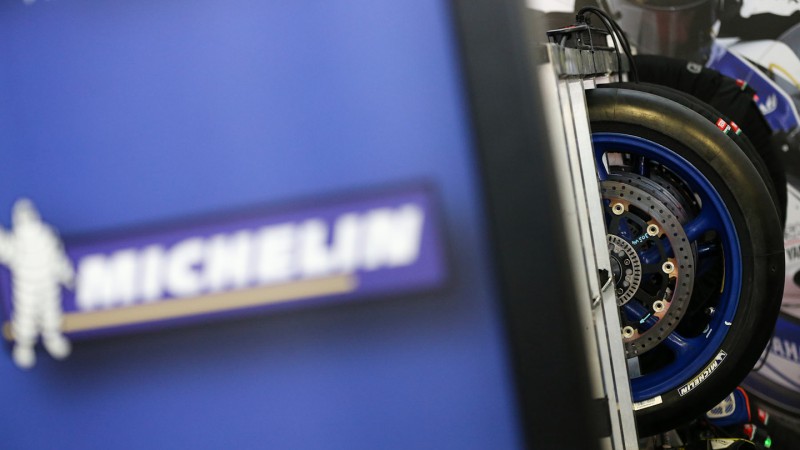 It was 1889 when one cyclist landed in a rubber factory, owned by two brothers Édouard Michelin and André Michelin in Clermont-Ferrand, France. Cyclists tyre was glued to the rim and needed to get repaired, it took three hours to remove the tyre from the rim and then they had to leave the tyre overnight. The next day, Édouard Michelin took the repaired bicycle into the factory yard to test. After only a few hundred metres, the tyre failed.

Édouard was enthusiastic about the pneumatic tyre, and he and his brother worked on creating their own version, one that did not need to be glued to the rim.

In 1891 Michelin took out its first patent for a removable pneumatic tyre which was used by Charles Terront to win the world’s first long distance cycle race, the 1891 Paris–Brest–Paris. In 1934, Michelin introduced a tyre which, if punctured, would run on a special foam lining; a design now known as a run-flat tyre (self-supporting type).

With this Michelin developed a key innovation in tyre history.

1 September 2008, Michelin is again the world’s largest tyre manufacturer after spending two years as number two behind Bridgestone. Michelin produces tyres in France, Spain, Germany, the USA, the UK, Canada, Brazil, Thailand, Japan, Italy and several other countries and as per 2011 report Michelin is one of the three largest tyre manufacturers in the world along with Bridgestone and Goodyear. Michelin participated in MotoGP from 1972 to 2008. They introduced radial construction to MotoGP in 1984, and multi-compound tyres in 1994. They achieved 360 victories in 36 years, and from 1993 to 2006, the world championship had gone to a rider on Michelins. Due to riders choosing Bridgestone over Michelin they had to withdraw from the series altogether.

After these many years of their absence they finally have confirmed their return to MotoGP as of the 2016 season as official tyre supplier after Bridgestone’s withdrawal from the series at the end of the 2015 season. This year they came up with an outstanding concept of ‘Identifying tyres’.

The spectators will see the coloured strips around the edges of the tyre which will tell the spectator of which compound the tyre is made of, as well will help to differentiate wet and dry. 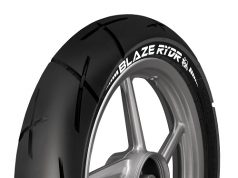 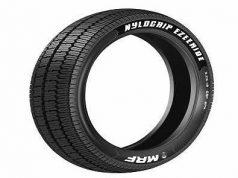 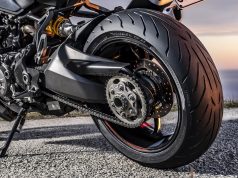