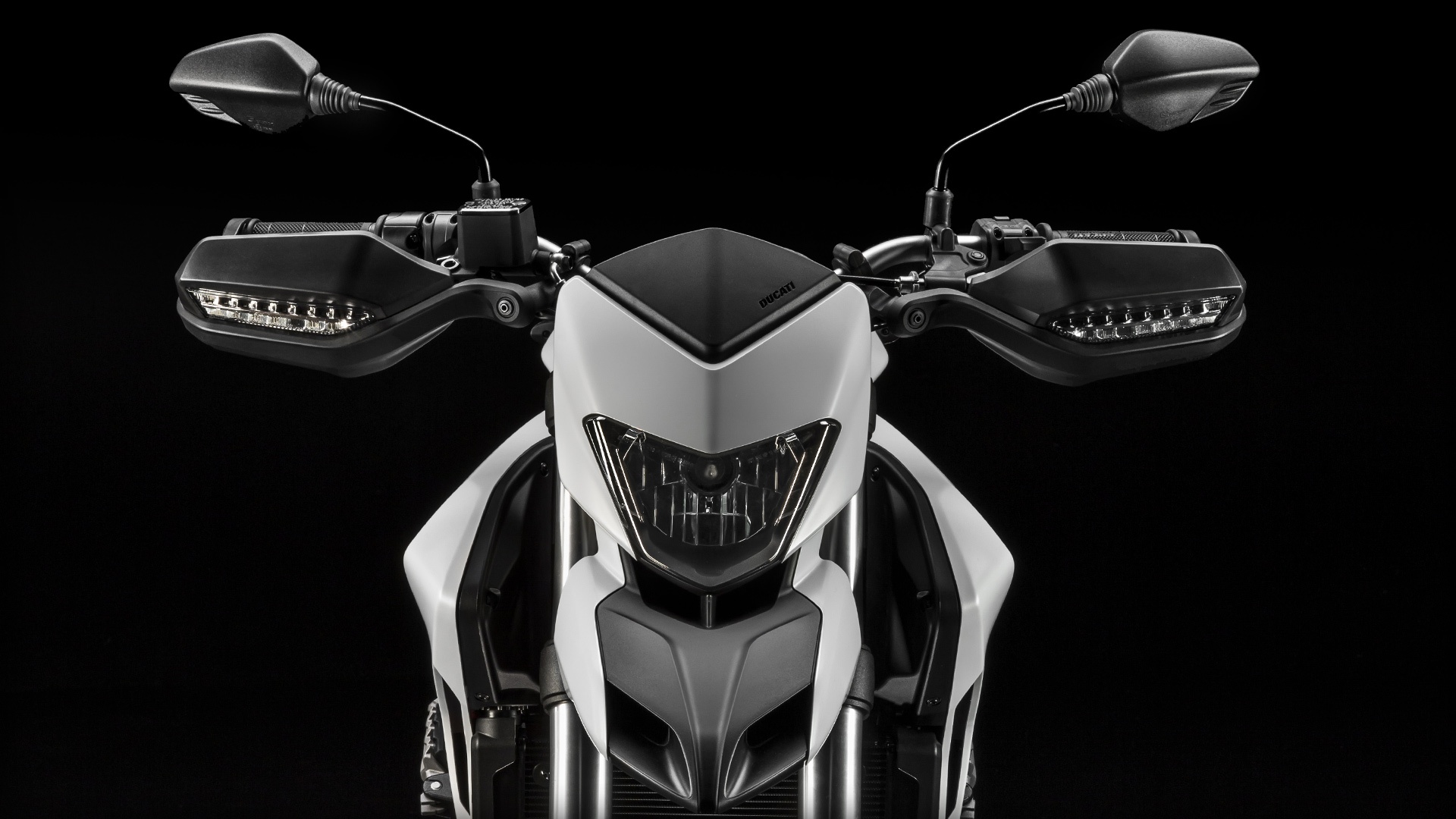 When the prototype Hypermotard was first shown at the 2005 Milan show it represented the creation of a new sector, one that bridged the gap between refined sportsbikes and minimalist supermotards. But some people at Ducati had reservations about the initial Hypermotard concept and were unsure if people were ready for such a motorcycle. bridging. Despite these reservations, the project continued, driven by the belief in the upright and in-control riding position of a dirtbike, but without the harsh characteristics of its single cylinder engine. These confident few designed a bike that combined the agility and lightweight precision of a supermotard with the refined power and characteristics of a charismatic L-Twin sportbike.

The launch of the Hypermotard in 2007 created a new crossover category: pure fun reinvented in a motorcycle that can be used every day.

This motorbike proved that Fun has no limits. Powered by the new Testastretta 11° 113 hp engine and Stylishly essential in appearance, the Hypermotard 939 is also highly advanced, with a full range of technological details like Ride-By-Wire with Riding Modes, Traction Control, ABS, a sophisticated LCD display, and LED turn signals integrated into the handguards. Combining handling, horsepower and enthusiasm, the Hypermotard 939 brings 100% enjoyment to every ride.

With the Hypermotard 939, performance and thrills are around every corner.

In its hand protectors, more typically fitted to off-road models, the new Hypermotard 939 integrates LED turn signals in order to blend in perfectly with the model’s clean design and the need to use it in the city. The attention paid to the flow of the lines has allowed an essential and minimalist image of this family, despite the bikes’ complex water-cooled engine and thoroughly modern technology. The new Hypermotard 939 family therefore stands out because of its proportions, ergonomics and practicality, besides being equipped with the latest Ducati technology. While the Hypermotard 939 and Hypermotard 939 SP versions faithfully maintain an essential Supermotard look, the Hyperstrada 939 seems less extreme and has specific features aimed at touring.

Pricing and availability are not listed currently, so we will update with that information as soon as it’s made public. 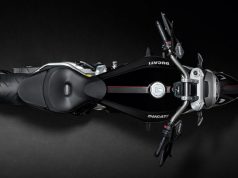 Are you ready to change your position?