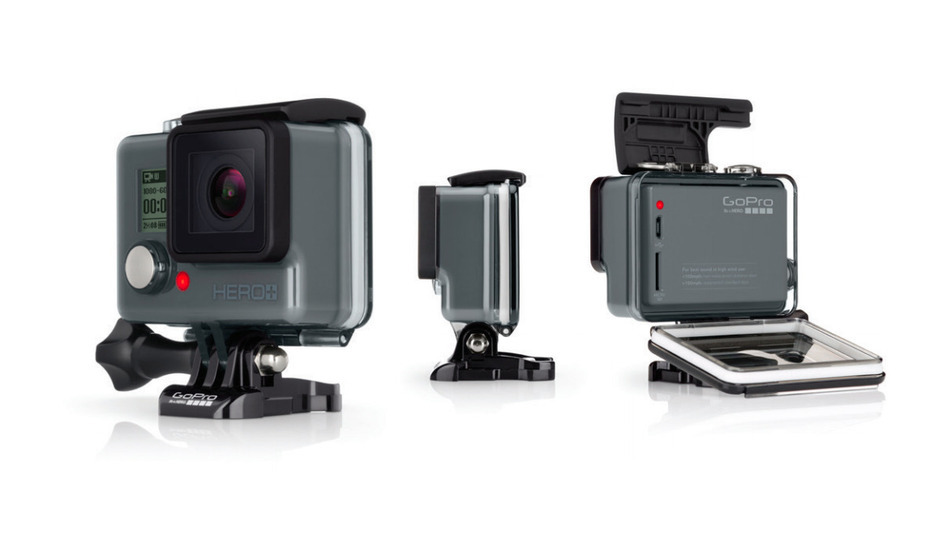 Your wait is over for a amazing travel partner.

As one of the newly launched HERO ACTION CAMERA  is available in the market with the cut-price of $200  together with plenty of features. As Gopro helps people to capture and share their  most meaningful experiences of their life with others, like how a day on the mountain with friends is more meaningful than one spent alone.

This hero action camera looks the same as the basic model of hero but the specifications are heart catcher. It does not have capacitive LCD screen which comes only in hero4 series($400-$500) but it is inbuilt with wifi as well as Bluetooth feature which is surely the much needed addition to the basic entry level action camera.

All this was not enough that it surprises you with a splendid feature through which you can easily connect your smartphone and directly share your files with your friends using the gopro app on a single touch. Here you get to click 8-megapixel still along with features such as burst photos and time lapse videos. The Auto Low Light mode will enables the camera to get the best low-light performance by adjusting the frame rates while shooting.

Hero + action has improvised  image sensor which can be used under water upto 131 feet(40 m),moreover it is compatible with new range of go pro mounts with all its accessories.

As if we talk about newly announced hero+ camera it costs $130 which is $70 less than the gropro action which is  8 megapixel with 60fps and additionally inbuilt wifi as well as bluetooth feature so $70 is worth the cost of $200 for this hero action camera, this does not support 4k recordings, slow moving videos which are available in hero4 black,silver edition with non removable battery.

Enabling you to share your life through incredible photos and videos. 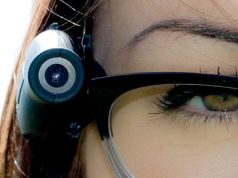