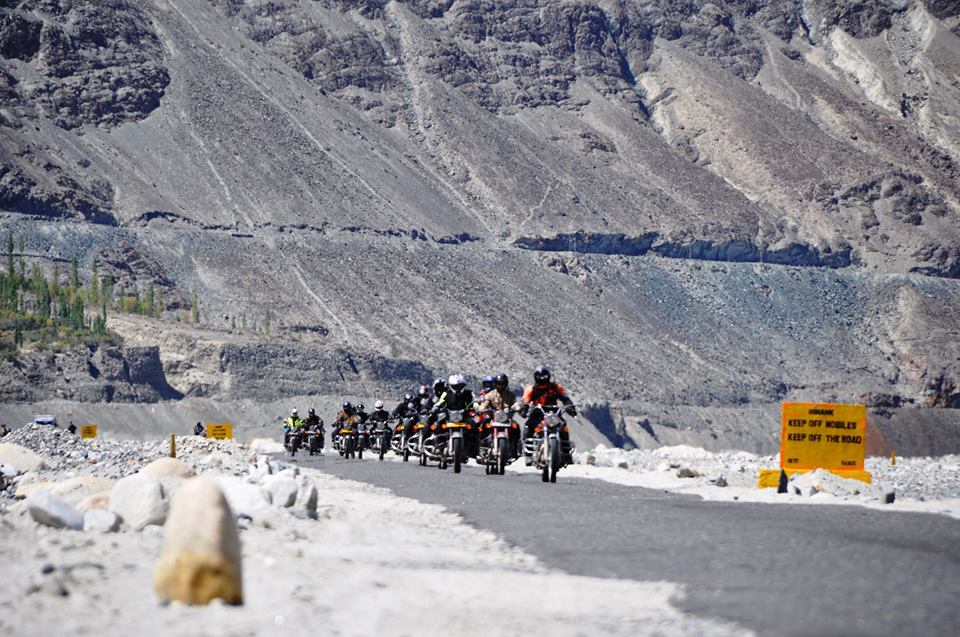 Do you know someone who always rants about riding conditions in India and wishes to relocate to a foreign land to fulfill his motorcycling dreams? Enlighten them about these cheeky perks available to a biker, only in India and no where else.

1. Cheapest parking in the world.

Do you make faces when you have to give away Rs.10-20 or say, even Rs. 50 for your bike parking? Imagine riding in Europe where a nominal parking charges are at least 10-50 times more than what it is in India, depending upon the area and time of the day. To give you an idea, here is an insight on how much a motorcyclist has to shell out for an hour’s parking in the city of London.

Imagine giving an insurance premium of Rs. 25,000 or more, per year for your 200cc bike. Motorcycle insurance premium in European countries depend on biker’s martial status, riding history, age, house location and the kind of private parking space he has at home. And surprising sometimes, used bikes carry even more heavier premium than the new ones.

3. No category wise licensing according to age and experience.

If you 18 years and above and get a 2-wheeler license in India, you can ride a 60cc TVS super XL or a 1300cc Hayabusa at your will, with no mandatory extra level of training or cost required.

There are speed cameras in cities like Delhi, Bangalore and Chennai but not all of them are used for traffic law enforcement. Lot of cameras are installed in Indian cities just to check on the traffic density and get visual reference. So there is still some time until you get fined for riding at 55 kmph in a 50 kmph zone on the basis of a video/pictorial evidence of your sin.

Though there are much wider options available in western countries in terms of bike models and types but again, you can only rent a big bike outside, if you have a full ‘A’ category license. Renting any (super) bikes in India requires you to only have a valid license and a credit card. If you have the money, you can ride Harleys and Kawasakis by paying few thousand rupees.

6. Almost no toll charges on motorcycles in India.

Except few expressways and highways, riding around in India on a bike, is pretty much toll free. Where as in countries like France, motorcycles are part of tax collection system and travelling within the country itself can cost a biker anything between €2.50 – €46 depending upon the route length.

People in Europe celebrate on getting a license, because their driving test is really tough and not many people clear it in the first or multiple attempts. In India, things are very chilled out. Most of the applicants either get a license by bribing the officials or just have to ride the bike in a straight line or figure of 8 to clear the test. The medical test thats includes mandatory eye check up is also just on papers.

8. No heavy expenses every time your bike breaks down.

If your bike breaks down in India, help is somewhat near by a petrol pump or a road side mechanic/stranger who will bring your bike to life anyhow with some jugaad. Out in west, even if you face the smallest of problems like puncture/cut in the tyre, you really don’t have any option other than to get the motorcycle towed away to the nearest service centre by paying minimum of £20 – £50 (Rs.2000 – Rs. 5000) as towing charges. Cost of authorised repairs extra.

9. Global bikes are now made and launched in India first.

It’s a great benefit for riders in India as manufactures are taking advantage of low labour and investment cost and producing bikes domestically which are sold around the world. This has given the country, motorcycles like YZF-R15, Suzuki Gixxer, Pulsar 200NS, KTM Duke series, Street 750 etc. which are ridden and tested by Indians first and later by the world.

Finally the biggest perk of being a rider in India…

In India, relationships are made that are ever lasting and rewarding. For Indian bike enthusiasts, motorcycling is not just an activity. it’s an opportunity to ride together and help the community grow. The strong mutual bonding, passion and respect that exists in our biking community, is hard to find anywhere else in the world. 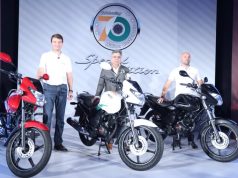