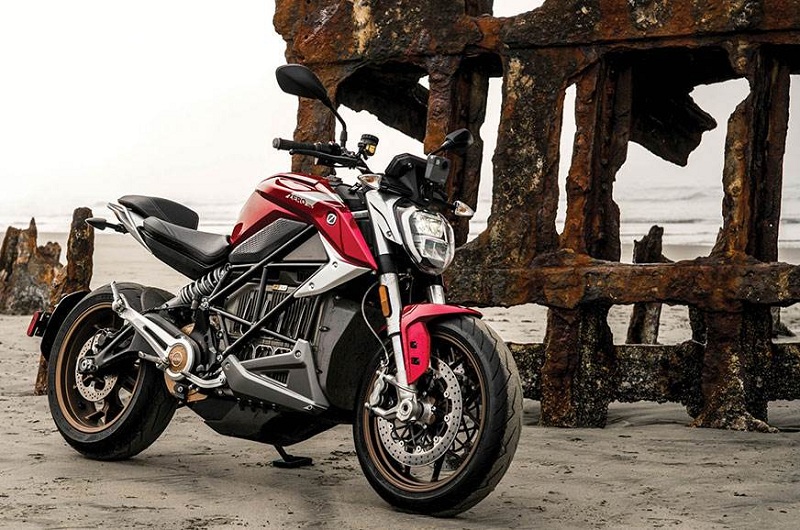 Hey there guys, Zero SRF is here. You know what, this motorcycle is an all-electric powered made by a California based company called ZERO Motorcycles. This beast of a motorcycle may be electric but within its heart, it is a powerful green propulsion system which can tackle 800 cc petrol powered bikes. The company says that this bike would be the future of motorcycling. Let’s find out is it really the one?

Zero SRF is packed with a hefty 14.4 kWh Li-ion Battery Pack, the Ather 450 has 2.9 kWh for comparison. The Electric Motor, on the other hand, is a 110 bhp. The said power arrives when the motor is spinning at 5000 rpm. Twisting force of 190 Nm is produced at 0 rpm. Yes, the electric motors produce their maximum torque at 0 rpm, means just when they start moving. Or you can say that motor starts revving because this torque is acting inside them.

One can use Rapid Charge to charge 95% in 1 Hour

The ZF75-10, its the name of the motor, and 14.4 kWh battery pack both provide a combined range, both city, and highway, of around 200 Km. The power is transferred to the rear wheel via a Carbon Belt. The Zero SRF has two variants – Standard and Premium. The only difference in the variants is the charging capacities. The Standard variant gets a 3 kW charger whereas the Premium variant gets 6 kW charger. The price difference between the two variants if 2000 Dollars i.e, nearly Rs 1.4 Lakh. 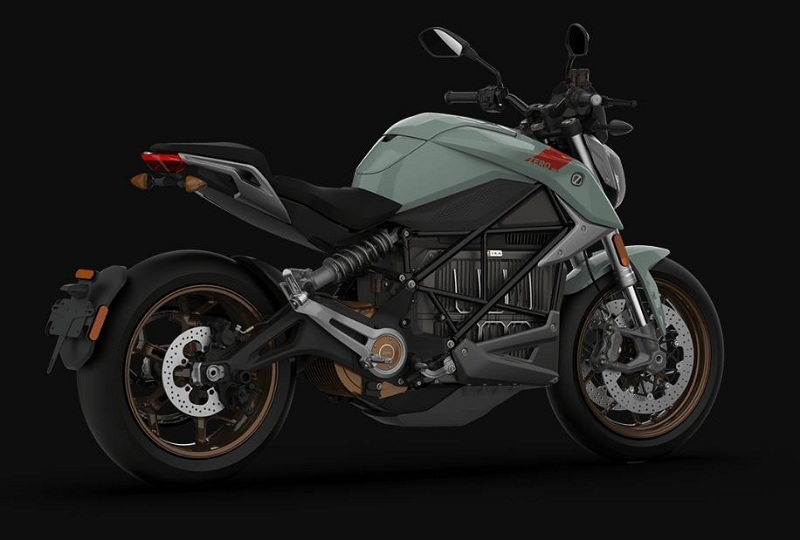 Wait, there is more to the bike than charge and discharge arguments. Zero SRF has one of the most advanced motorcycle operating systems in the world of electric bikes. The Cypher III operating system works alongside the Bosch’s Motorcycle Stability Control (MSC) system. The software duo will take better control of ABS, cornering ABS, traction control and obviously the power delivery.

The company says that the Zero SRF will go on sale in the international markets later this year. The customers can monitor the status of the bike via mobile app and can receive software updates through cloud services. The extensive electronic wizardry can let a rider know when the bike needs service and when the battery is degrading and all that stuff.

There is no word for an Indian launch 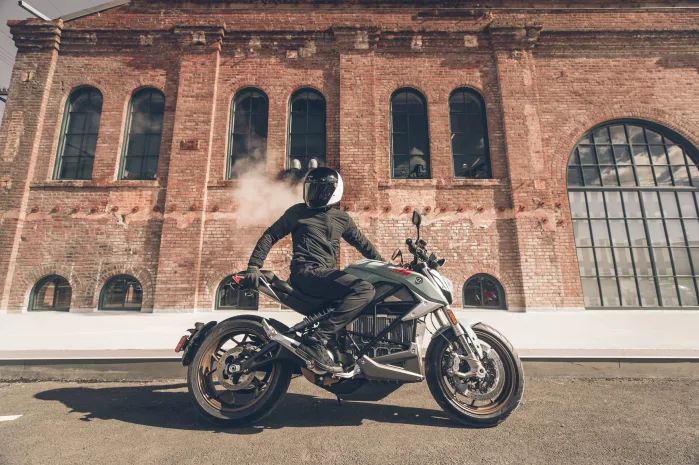 Zero SRF gets a fully adjustable Showa USD forks and Monoshock. In terms of braking, the front gets 320 mm dual Discs with 4-piston calipers and the rear gets the work done by a single 240 mm Disc with single piston caliper. Both the wheels are 17-inch in diameter and are wrapped with Pirelli Diablo Rosso III tyres of 120/70-17 and 180/55-17 section at the front and the rear respectively.

Speaking of the pricing, the Zero SRF Standard variants is priced at $18,995 (Rs 13.50 Lakh) and the Premium variant carries a price tag of $20,995 (Rs 14.92 Lakh). An interesting fact is that the Zero SRF is priced pretty much lower than the overpriced Harley Davidson LiveWire. The LiveWire is priced at staggering $28,000 which turns out to be around Rs 21 Lakh. 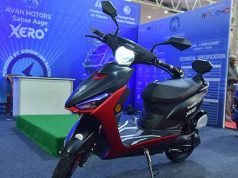 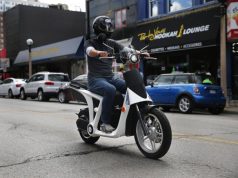 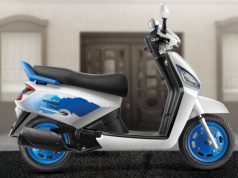