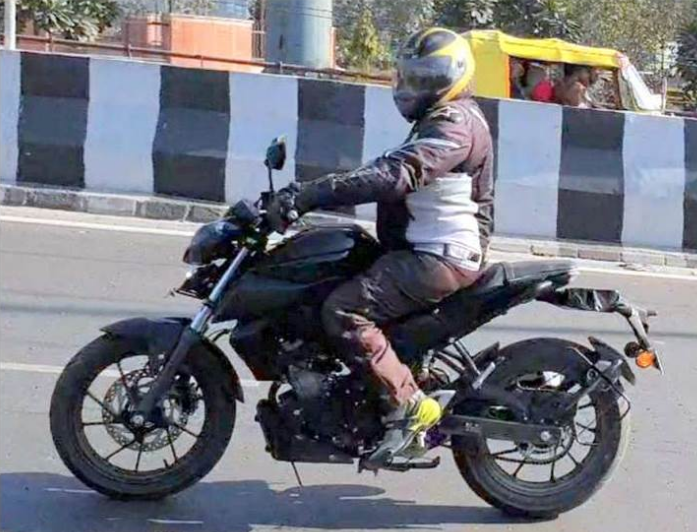 Best is yet to come! Yamaha MT-15 spotted testing for the first time in India

Yamaha unveiled the MT-15 in Thailand in October 2018. MT-15 is essentially a street naked version of R15 V3.0. The bike has been spotted on test in India for the very first time. The registration number is of Noida which comes in the National Capital Region (NCR).

First thing first, the bike is equipped with the conventional telescopic fork instead of USD forks which international version comes equipped with. We can see that there is a box-section swingarm rather than the aluminum unit found on the R15 v3.0. These things are to reduce the cost of the overall bike.

From the side view, one can see that Indian-spec MT-15 will feature same bug-eyes headlights. These bug-eyed headlights are inspired by bigger brother MT-01. LEDs will most probably be used for lighting. Alloy wheels are same as that of R15 V3.0. ABS encoders are also not visible but Yamaha has no choice other than to provide ABS as standard from 1st April 2019.

Also Read: Check out this full digital meter for your Royal Enfield! 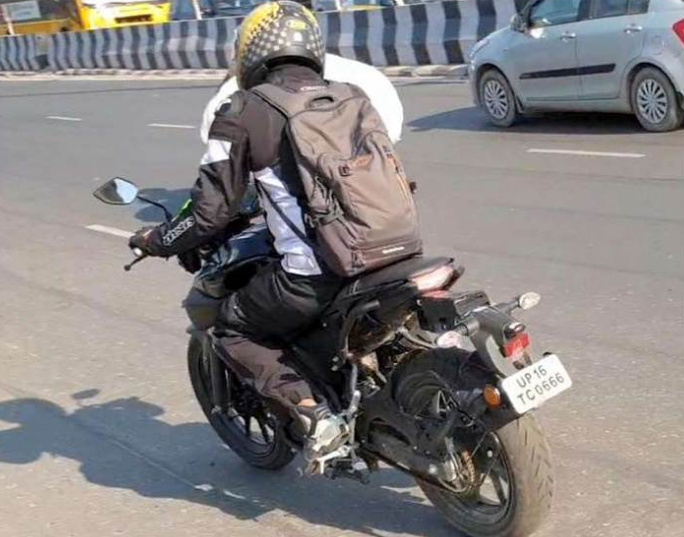 MT-15 is powered by same 155 cc single cylinder engine as seen on R15 V3.0. This engine churns out 19.3 bhp and 15 Nm but we can expect Yamaha to tune is a bit differently. Certainly, Variable Valve Actuation (VVA) will make its way into MT-15 as well. In terms of transmission, it will feature 6-speed gearbox with slip and assist clutch. 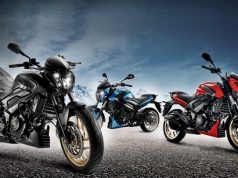 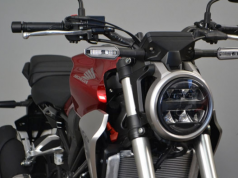 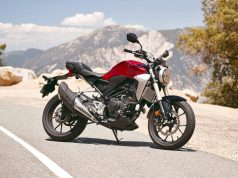