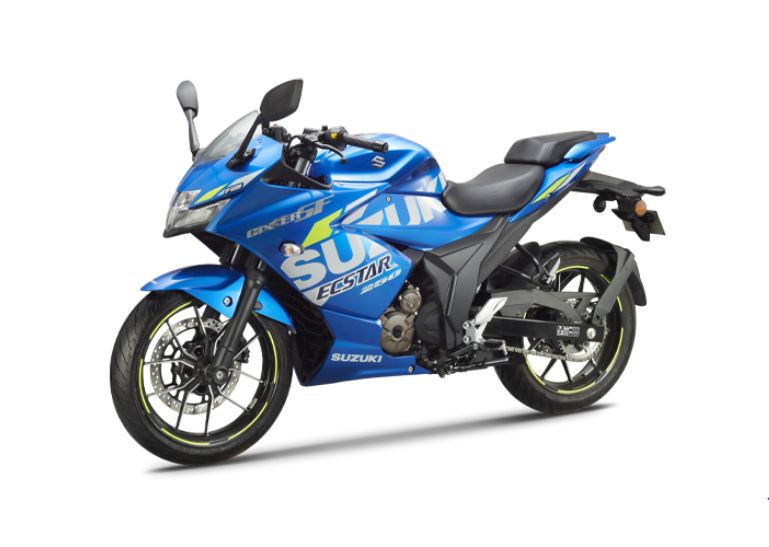 The Japanese motorcycle brand, Suzuki has acknowledged that it will be unnecessary to expand capacity as slowdown hits hard the Indian two-wheeler market. Speaking about the sales, it is only Suzuki which has posted positive growth since last year. At present, Suzuki’s Gurugram facility can manufacture 10 lakh units per annum. The company also said that once BS6 emission norms kicks in, the sales will fall further due to the increase in the prices of all the two-wheelers.

In the financial year 2020, Suzuki managed to sell 3,46,018 units (five-month period) against 2,98,989 units last year in the same period. This equates to a growth of 15.72% which is far more than any other manufacturer in the mass market segment. 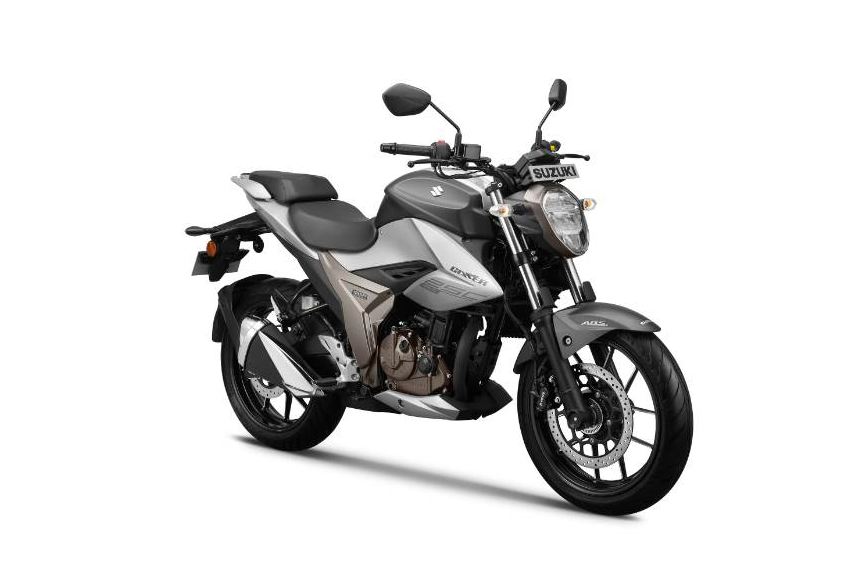 The Hayabusa maker said that the company will watch how the market unfurls after the implementation of BS6 norms as well as electrification of vehicles in the coming years. This will help them understand the market dynamics and only then they can finalize about setting up a new manufacturing facility in the country.

Devashish Handa, Vice president of sales, marketing and aftersales said. “We are looking into capacity enhancement but it is not immediate. We would need a new facility if the market turns positive after BS6 norms are enforced. This is very crucial and we are watching out for that.” 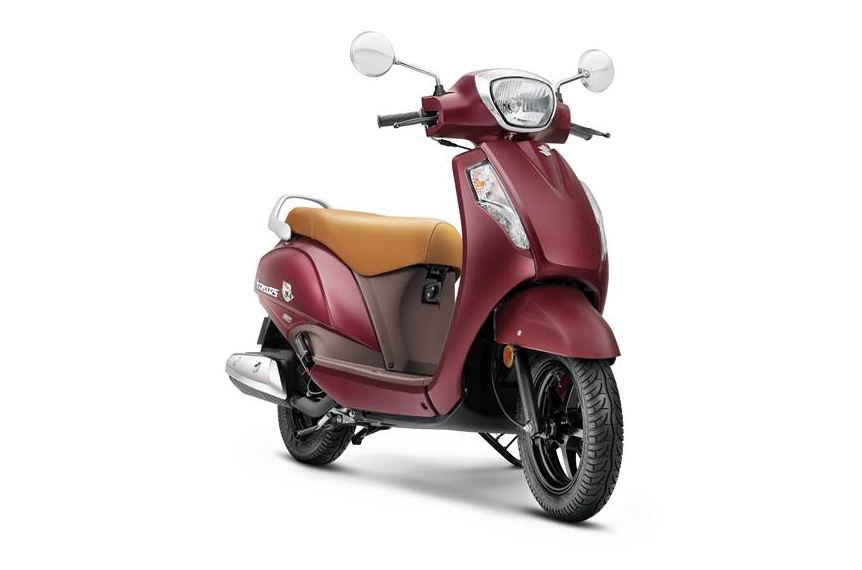 For the FY20, Suzuki is aiming to sell 8 lakh units in the domestic market whereas 1 lakh units are targetted for export. Therefore, a capacity of 10 lakh units can be utilized nearly to its full potential. Mr. Handa says that a new facility would have already established had the downturn not happened. 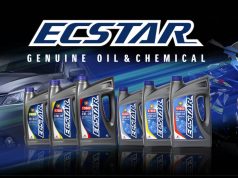