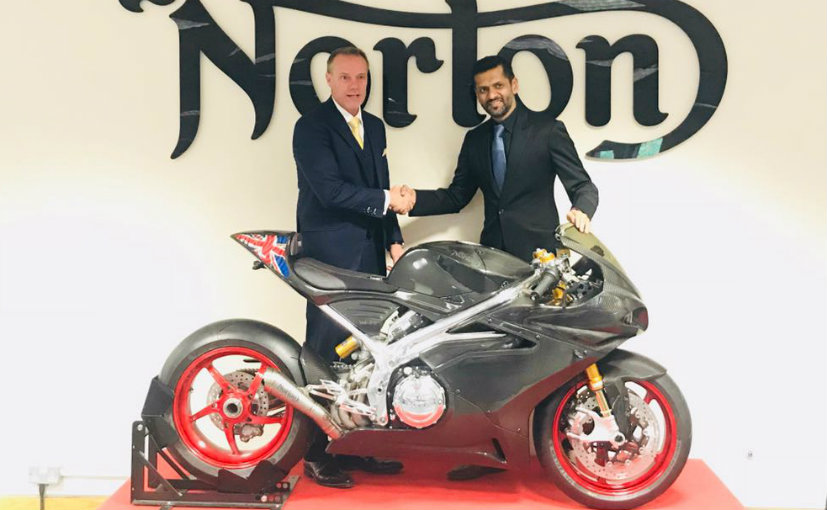 Norton Motorcycles has announced a JV with India-based Kinetic Group. The Kinetic Group, also in a partnership with MV Agusta, is building a formidable motorcycle array under its umbrella, though. UK-based Norton Motorcycles now has a four-motorcycle secure, including two variants of the Commando 961 (Sports MK II and Cafe Racer MK II), the Dominator plus a full-faired superbike called the V4 RR. Commando and the Dominator were, and will also be those who will make it to India while the V4 RR wasn’t showcased at EICMA this year. The Norton-Kinetic JV is keen on switching into the CKD route once a meeting set up is set up although the bikes will initially be imported through the CBU route. Maintaining costs (and retail price) in mind, the JV will venture to locally manufacture up to 50 percent of their bikes’ components.

With the Cafe Racer being the most expensive, the Commando 961 MK II, available in two guises, is the cheapest of its scope and is priced in the UK. It harks back into the classic motorcycle design of Norton, with well-rounded aesthetics, it is easy and a 961cc, fuel-injected engine that is exhibited in prominence. Both bikes are equipped with the same gearbox as well. The Dominator can also be the two’s management machine and gets the nude design. A fully adjustable 43mm Öhlins USD fork is normal for both motorcycles, though the Dominator understands the more pricey Blackline unit. Brembo high carbon stainless-steel disk brakes (320mm twin-disc up-front, 220mm single rear disc) are also regular on both motorcycles. Although, only one version of this Commando (the Cafe Racer) and, of course, that the Dominator, get Brembo’s four-piston monobloc calipers. Neither bicycles get ABS. If priced competitively (that will happen eventually, once meeting operations commence), Norton’s motorcycles will compete with the Triumph Thruxton R in addition to the BMW R nineT. 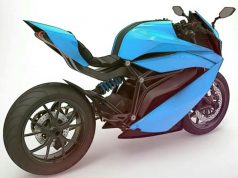 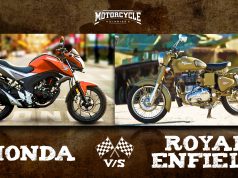 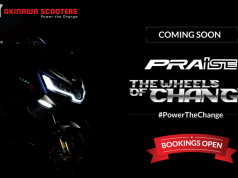