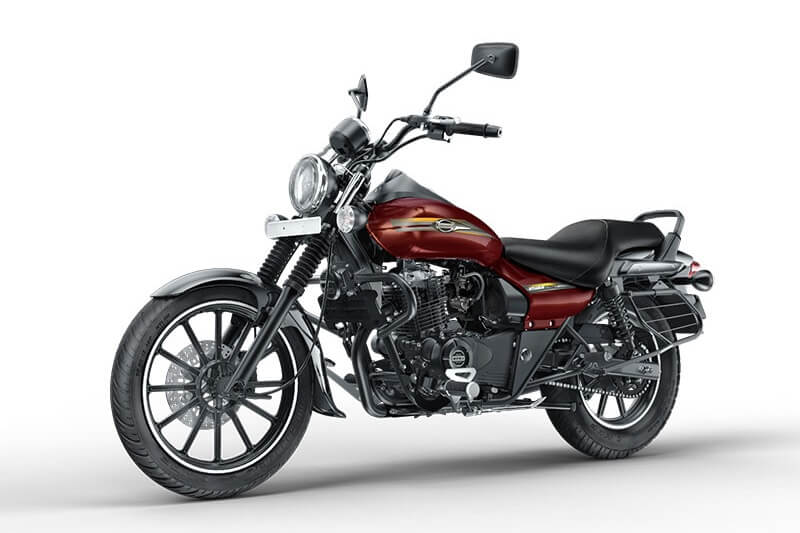 One more launch by a significant brand in world of rides: 2018 Bajaj Avenger

2018 Bajaj Avenger: That can be the year of refreshes for Bajaj, and also the most significant of these can be the brand new Avengers.

For 2018, Bajaj will overhaul the Avenger array with significant updates in most facets, such as looks, specifications, and features. In the aftermath of this Suzuki Intruder, which, at Rs 98,340 (ex-showroom, Delhi) is priced considerably higher than the present harvest of Avengers, Bajaj plans to create the Avenger an even more value-for-money proposal than it’s presently. The Avenger 220, that’s the higher-selling version in the Avenger scope, is expected to find the more notable of 2018 upgrades, like an electronic device, LED DRLs, a flush-fitting fuel-tank cap, and a revised chair on the two variants (using the 220 anticipated to acquire a lavish split-seat), a fresh catch rail and sissy bar, also revised Avenger insignia too. It’s uncertain whether Bajaj will equip both Avengers using ABS, although the 220 is quite likely to acquire a single-channel unit within this upgrade. The 150 will even get upgraded but not to the exact same spec as the 220, that enables Bajaj to make a definite cost differentiation between both bikes that are popular.

Bajaj has also eventually revised the Avengers’ bodywork a long overdue move, thinking about the total layout has remained unchanged since the debut of the Kawasaki Eliminator at 2001. Nevertheless, it is going to keep its traditional shape instead of opt for the eccentric route Suzuki has chosen because of its Intruder.

The newest Avengers will soon be launched at the first-half of January, along with other refreshes like the Dominar using its fresh paint schemes.