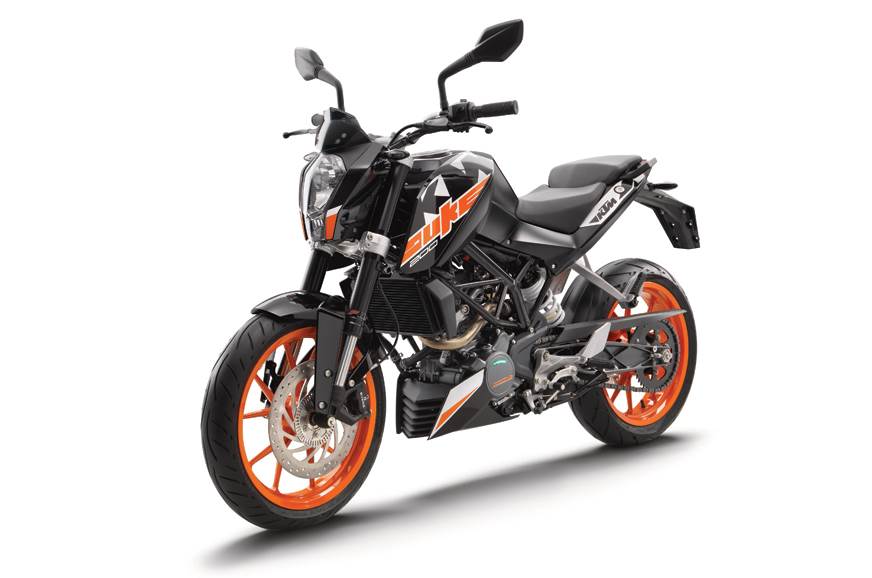 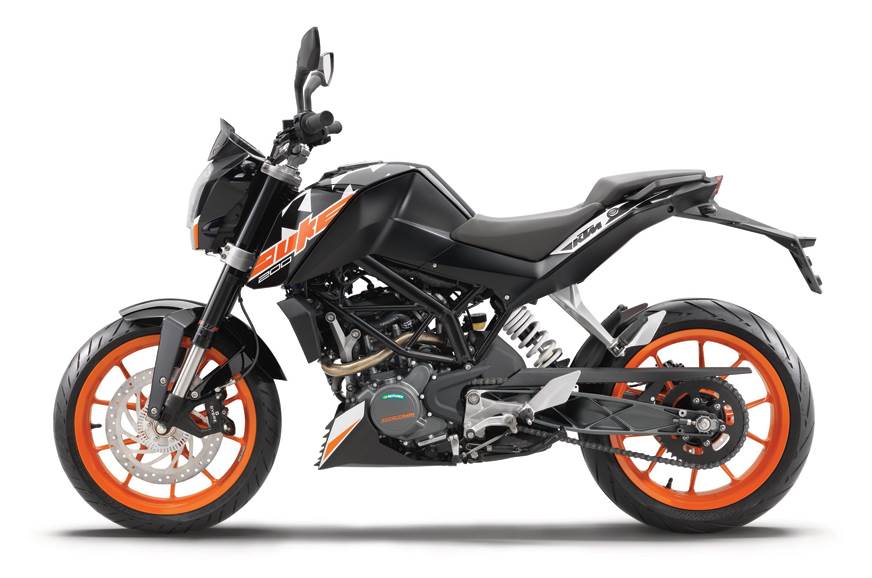 Gixxer SF 250 attained sales of over 1500 units in May is an achievement for the newly launched product. However, it could be the initial launch sales and real numbers can be seen after a month or two.

Coming back to Duke 200, it is a motorcycle which is still holding its numbers despite Bajaj launching new and updated Dominar 400. There are new Jawa bikes in the block, Duke defies it too. Duke 125 was expected to eat away the sales of Duke 200 but that didn’t happen as you can see the sales charts. KTM 200 Duke is a bike which is taken by one who only wants Duke 200 and nothing else.

This fact is the same for other bikes and scooters in the market. For example, Pulsar 220F still has a strong fan following with May 2019 saw more than 7000 units finding new homes. Royal Enfield bikes also have this kind of fan following as one who comes out of the home to buy Bullet/Classic will take home one without any doubt.

Powering Duke 200 is a liquid-cooled, 199.5cc single-cylinder 4-valve engine. This powerplant pumps out raw 25 bhp at 10,000rpm and segment-leading 19.2Nm torque at 8000rpm. The motor is mated to a 6-speed gearbox with mostly short gears.

Speaking about the performance of 200 Duke, it hits 100 kmph from zero in under 10 seconds. The top speed arrives at 138 kmph. An interesting thing to know about this bike is that you can shift into 6th gear at 30kmph speed and pull all the way up to top speed in no time. 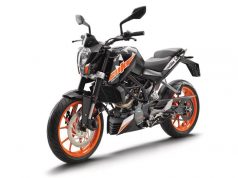