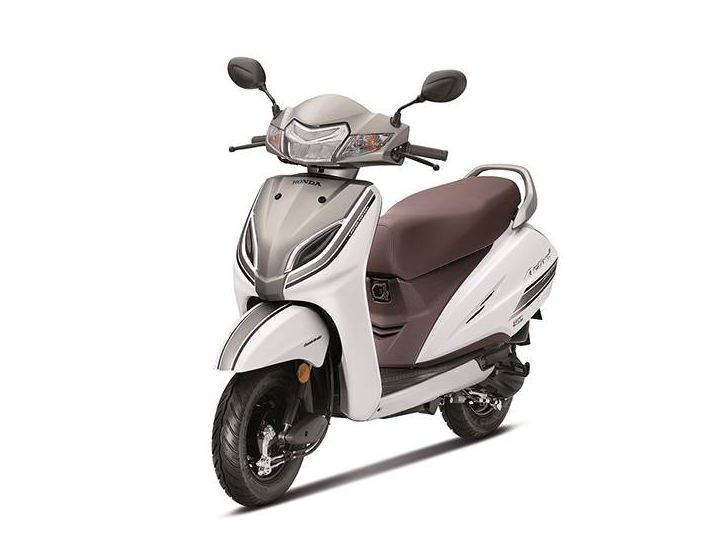 Honda is ready with the launch of its first BS6 two-wheeler in India. The launch will happen on 12th June 2019. The new Honda BS6 scooter or motorcycle will become the first two-wheeler in India to comply with BS6 norms. Till now most of the manufacturers have launched only BS6 ready engine which would require a small tweak to make them BS6 complaint.

Honda’s first BS6 two-wheeler will most probably be the Activa 6G. This is because the said scooter was spotted on testing a couple of times near Pune. I don’t think Honda will launch a BS6 motorcycle in the first hand because Honda’s major sales come from its Activa scooter. 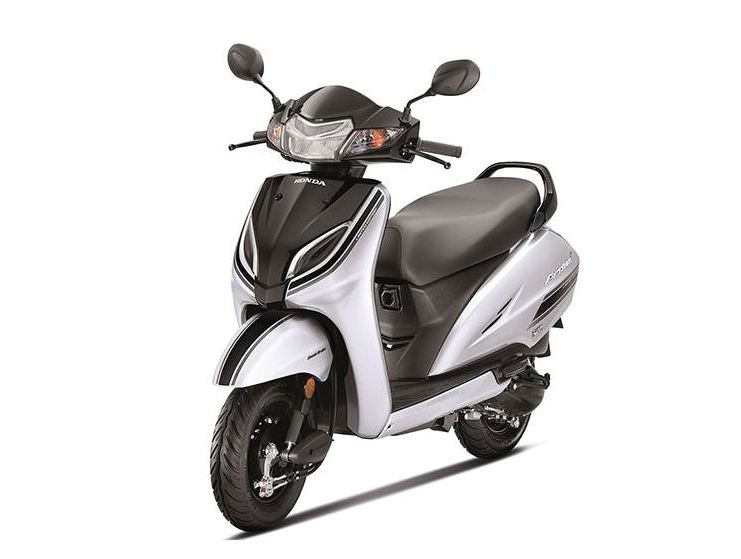 The Japanese company will launch a BS6 bike only after the Activa 6G has settled in its position in the Market. CB Shine 125 is the next bestseller from Honda’s stable. Honda has already made it clear that only those products will the light of BS6 which sell in acceptable numbers.

Speaking of the sales, top selling Honda products are Activa, CB Shine 125 take the first two spots. Next, we have Honda Dio, Dream Series bikes, and CB Unicorn 150 which sells more than 20,000 units per month on an average. After that comes Honda Livo and Grazia, the sales of these two bikes have reduced to 17,000 and 12000 units respectively in the month of April 2019.

The sales of Hornet and X Blade have fallen to an all-time low of 6,200 units combined in April 2019. The company is expected to pull the plug from CBR 250R by March 2020. CBR is not expected to receive BS6 upgrade as sales do not justify the same.