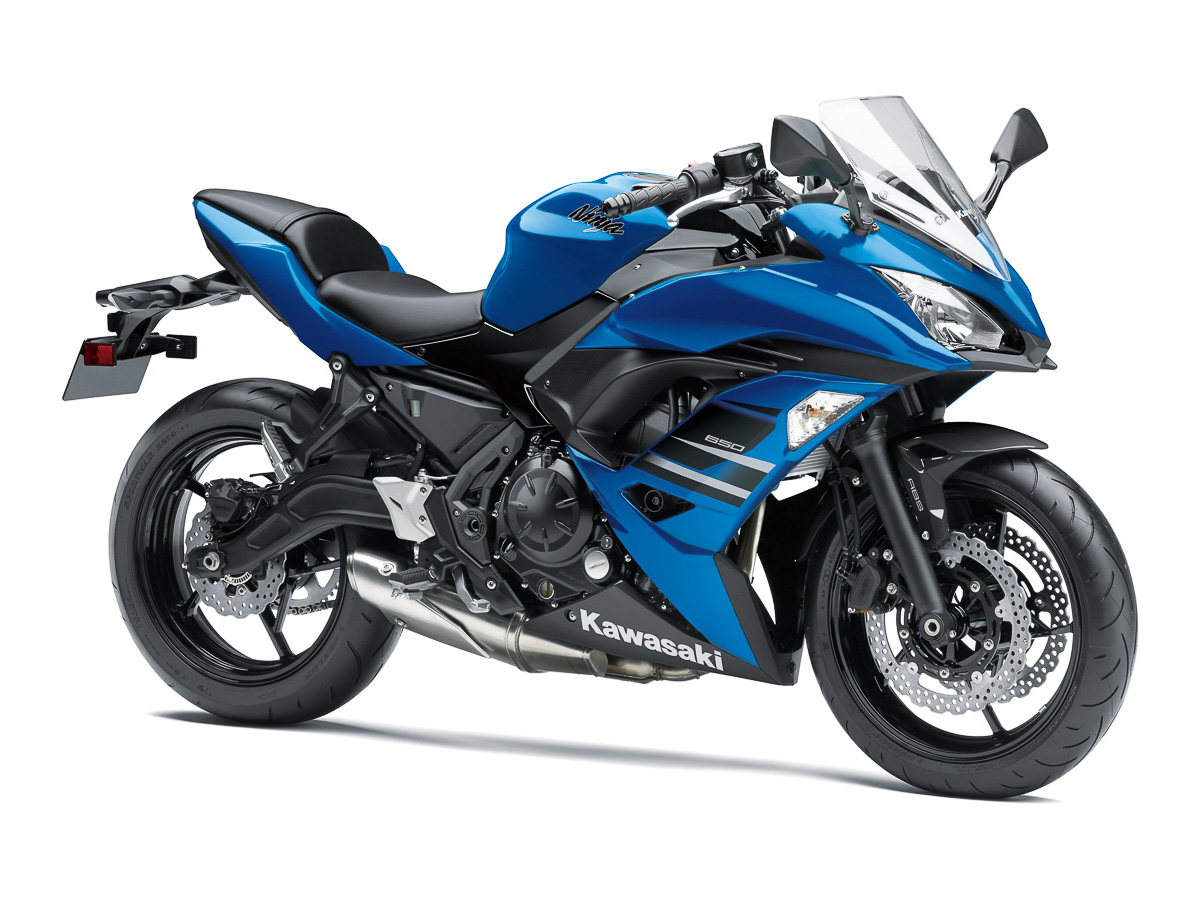 In all other factors, the entry-level bicycle is unchanged and has all the 649cc, parallel-twin motor that generates 68hp and 65.7Nm of peak torque and is mated to some six-speed gearbox. The 790mm seat elevation, 15-liter gas tank, 140mm of ground clearance, 1,410millimeter wheelbase and 196kg kerb weight will also be unchanged.

Speaking of this newest addition, Mr. Yutaka Yamashita, Managing Director of India Kawasaki Motors stated “The Ninja 650 KRT variant has performed remarkably well in the united states, Europe and in other countries lately. We have a great pool of Ninja 650 clients here in India too. People who have been intending to purchase Ninja 650, have another alternative with this new variant.” The Ninja 650 KRT receives the exact same 649 cc parallel-twin engine which produces 67.2 bhp and 65.7 Nm. The bicycle now gets upgraded brake callipers out of Nissin and there’s also a Bosch 9.1 ABS system provided as standard. The bike, clearly, is BS IV compliant. The bicycle will be accessible Kawasaki dealerships from mid-November onwards. 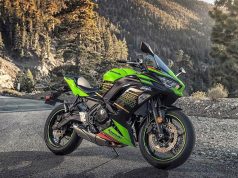