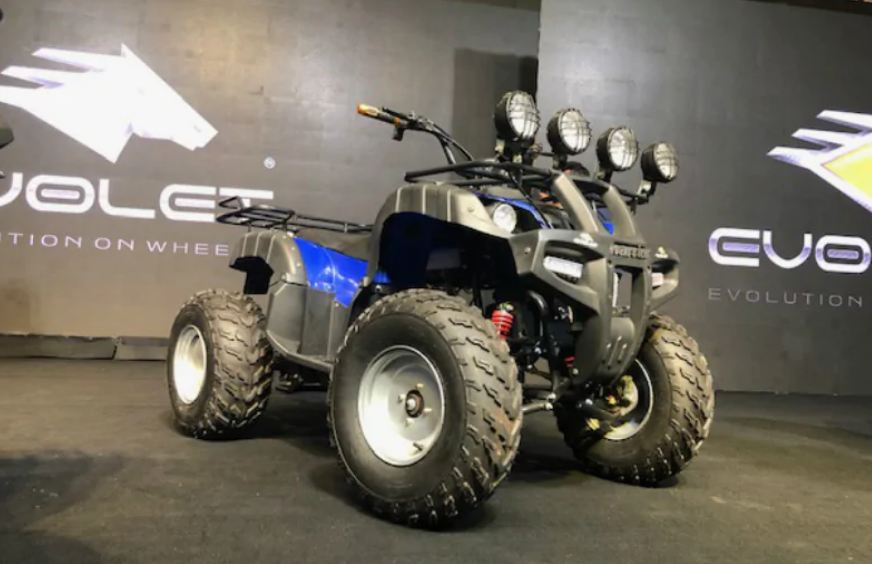 A new electric vehicle manufacturer in India, Rissala Electric Motors launched its new range of electric vehicles comprised of electric scooters and motorcycles. Starting price of Evolet e-scooter is Rs 39,500 while the e-bike is priced from Rs 44,500. All these prices are ex-showroom. Evolet has launched a wide range under the brand name – Polo, Derby, Pony, and Warrior.

Nitin Gadkari, Minister of Road Transport and Highways and MSME said that the government of India is aggressively promoting renewable resources and electric mobility in order to curb pollution in the urban areas. He further stated that the Government will do everything necessary to make the transition to the electric vehicles as smooth as possible. The demand is said to be higher than before as people are now aware of harmful effects of air pollution. 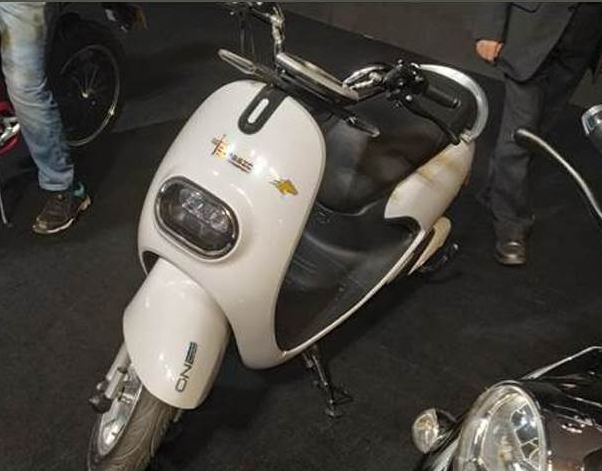 Evolet Polo electric scooter comes in two variants. The EZ which comes with 1.15 kWh lead-acid battery and the Classic variant is equipped with a lithium-ion battery of same capacity. Top speed of Polo e-scooter is 25 kmph and a range of about 60 km per charge. Price of Lead-acid model is Rs 44,500 and li-ion equipped Polo is Rs 54,500.

The Derby electric bike comes with 1.8 kWh battery with lithium-ion and lead-acid as options. Its top speed is just 25 kmph and range with a range of 60 km per charge. The lead-acid ‘EZ’ model carries a price tag of Rs 44,500 and the Li-ion ‘Classic’ variant is priced at Rs 59,999.

Also Read: Polarity to launch in India on 20th September 2019

Next, the company launched a cheaper variant of Polo scooter called Polo Pony which has 1.15 kWh lead-acid as well as Li-ion battery pack. Its top speed is 25 kmph and range is rated at 60 km in a single charge. The two variants are priced at Rs 39,500 (lead-acid) and Rs 49,500 (Li-ion).

Rissala also became the first Indian company to launch an electric quad bike called Warrior. This quad bike is powered by a 3kW motor and reaches to a top speed of 60 kmph. Ita larger 2.88 kWh lithium-ion battery can deliver 50 km in a full charge. Evolet Warrior is priced at Rs 1.4 lakh ex-showroom. 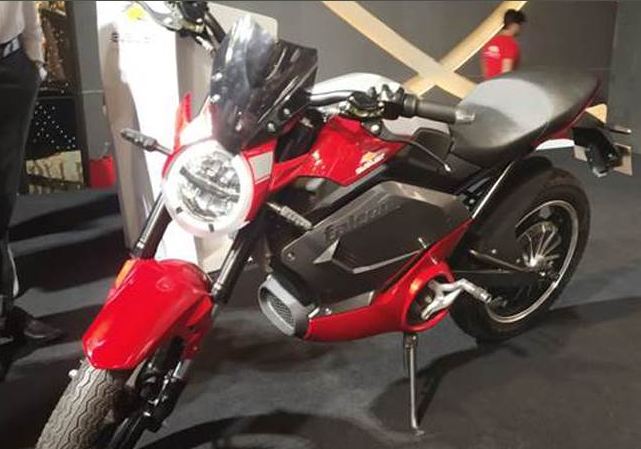 The models equipped with a lithium-ion battery can also be connected with Evolet smartphone app. Once connected, the rider can access to information such as battery health, status, GPS navigation as well as vehicle tracking. All the EVs will comes with a fast charger which can charge the battery in under 3 hours.

The company is targeting Delhi-NCR, Rajasthan, Punjab, Maharashtra, UP, and Haryana in the initial phase. The availability of Evolet electric vehicles will be made in the next two months in the above states. There was more product on showcase – Falcon naked streetfighter bike, Hawk fully faired sports bike as well as a Maxi-scooter called Raptor. These will be launch in the near future.