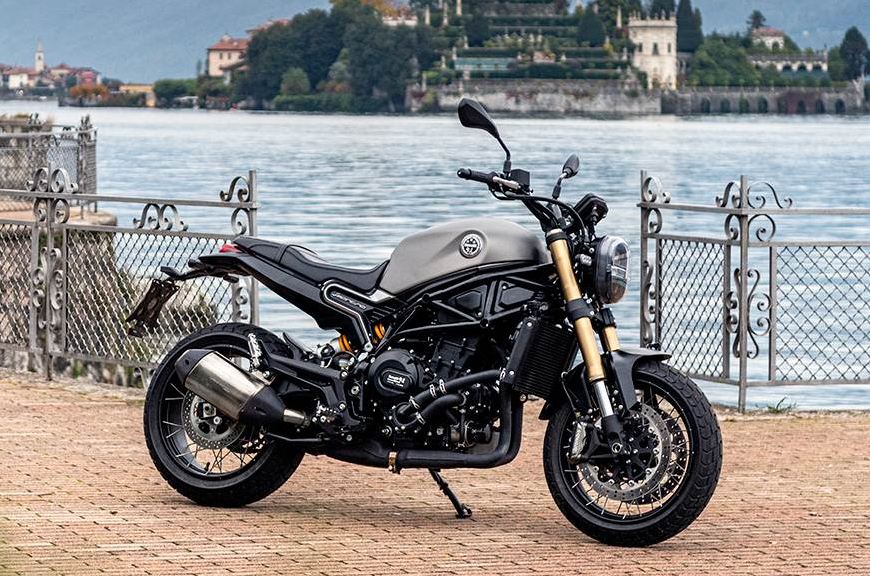 Italian motorcycle manufacturer, Benelli has unveiled new Leoncino 800 as well as TNT 600 at the EICMA 2019. It’s expected that Benelli Leoncino 800 and TNT 600 will launch in India next year which goes with Benelli’s aggressive India plans. Benelli showcased the Leoncino 800 concept at EICMA 2018 and now we have the production-ready model. 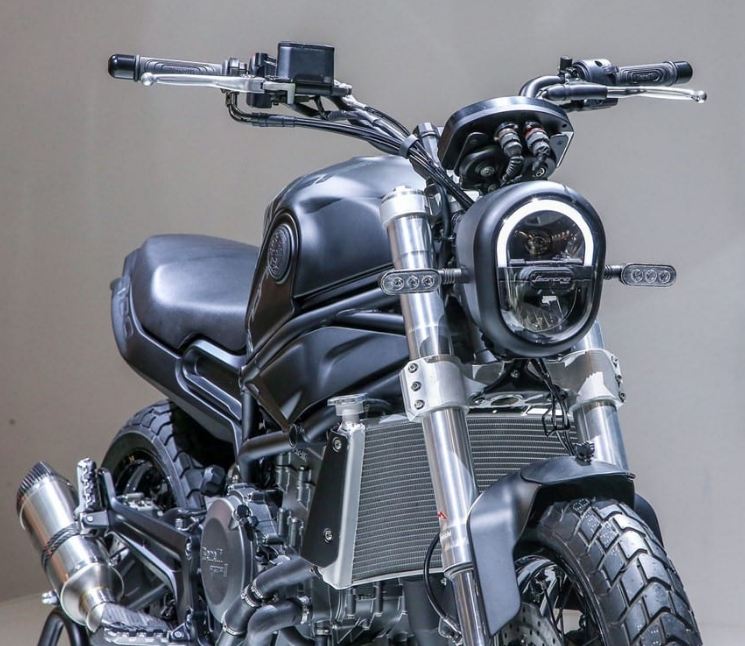 From a distance, the Leoncino 800 looks like a hunkier Leoncino 500 which recently landed in India. But on closer inspection, you’ll see the difference between the two. The headlamp is full a LED unit and vastly different than the 500. The fuel tank on the 800 is placed above the trellis frame which is not the case with its younger sibling.

Powering the Benelli Leoncino 800 is a 754cc parallel-twin engine from the Benelli 752S. This powerplant pumps out 81bhp and 67Nm and is BS6/Euro5 compliant. The engine will be paired to a 6-speed transmission. 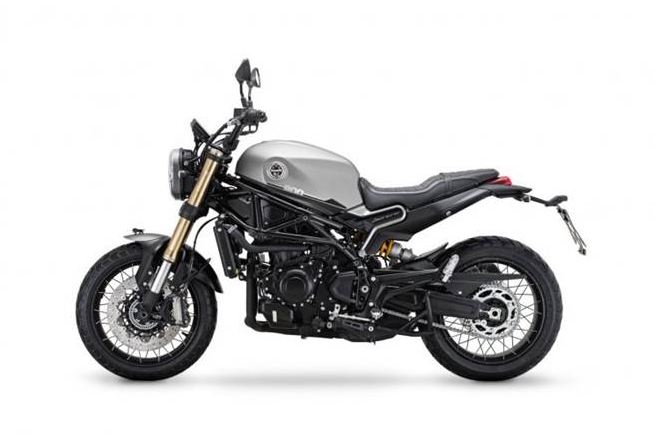 The Leoncino 800 rides on the 120/70-ZR17 front tyre and at the rear, it gets a 180/55-ZR17 rubber. To keep the bike kissing the tarmac, Pirelli MT60 RS tyres are chosen. Speaking of the suspension system, a fat 50mm Marzocchi USD forks are used at the front and a monoshock at the rear does the job. Beaking department is handled by Brembo monobloc callipers gripping twin 320mm discs at the front and a single 260mm disc is present at the rear. A dual-channel ABS unit accompanies the braking system for safer braking performance.

Benelli also showcased Trail version of Leoncino 800 which gets the 19-inch front wheel and dual-purpose tyres and is best used a proper scrambler. However, the trial version will not make it into the country same as 500cc trail did not come this year with the regular Leoncino 500. 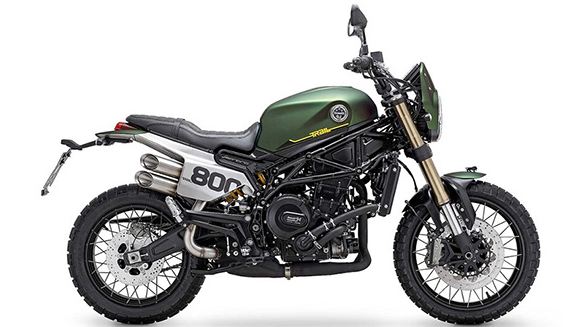 On the other hand, Benelli also showcased TNT 600 which seems fresh with new LED headlight design. The in-line 4-cylinder bike also gets a new TFT display. Below the design, the bike has similar suspension, brakes and Frame as that of Leoncino 800. 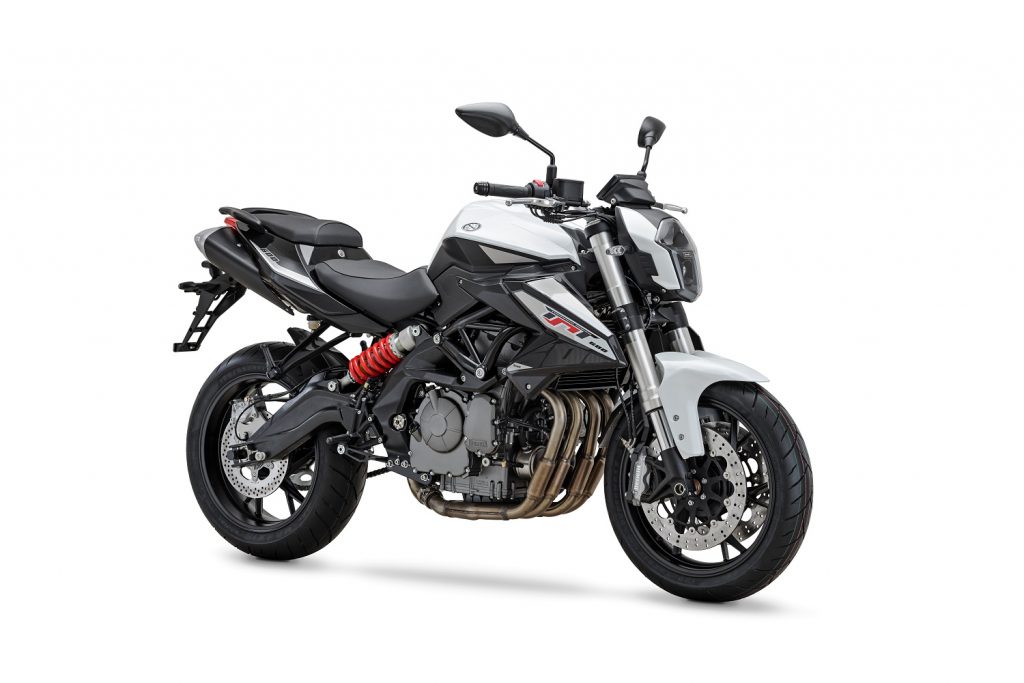 Powering the new TNT 600 is an in-line 4-cylinder engine which develops 81bhp at 11,500rpm and 51Nm torque at 10,500rpm. These numbers are a bit lower than the 600i which is on sale in India right now. TNT 600i makes 85bhp and 54.6Nm torque from the same engine. This drop is the numbers might be due to the stringent emission norms. Another fact of the new TNT 600 is a hike in the weight by 3 kg and now the kerb weight stands at 234kg.

Benelli TNT 600 might replace the existing TNT 600i which has grown old with time.