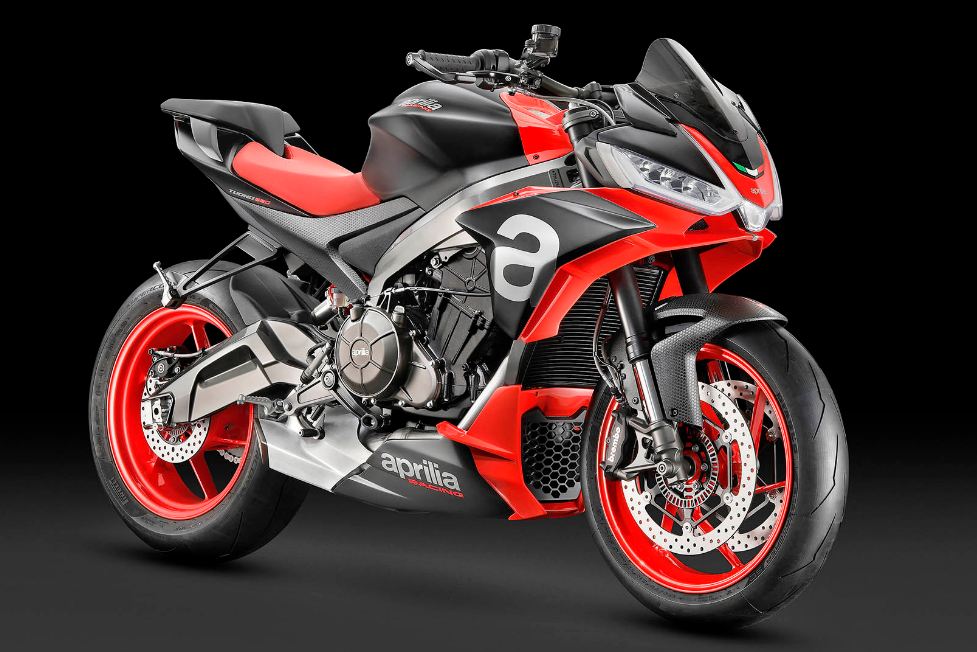 The Italian bike maker, Aprilia has unveiled yet another motorcycle, Tuono 660 which is a highway tourer and is based on the sporty RS 660. This middleweight tourer with upright sitting position. However, this is still showcased as a concept in the EICMA 2019 but we feel that Aprilia will launch this bike in a bid to capture the middleweight touring segment around the globe.

The Aprilia Tuono 660 gets its design elements from the RS 660 albeit a raised single piece bar-type handlebar. It gets a three-quarter fairing as well as belly fairing for aerodynamics. The engine block and head are completely exposed, for that raw character.

Powering the Tuono 660 is RS 660 derived liquid-cooled, 660cc parallel-twin engine with a 270° firing order. This powerplant pumps out 95bhp, 5 horses down from RS. The engine is mated to a 6-speed gearbox which comes with two-way quickshifter. The company claims that this engine is the first half of the 1077cc V4 engine (with increased displacement) which powers the RSV4 and Tuono 1100 bikes.

Just as we talked about RS 660, Aprilia Tuono 660 also gets all the electronics aids available to any litre-class superbike. A 6-axis IMU is available to deal with cornering ABS and traction control along with providing wheelie and stoppie control. Next, there are five riding modes, three for street and two for the track, Multi-level traction control, engine braking, cruise control and much more.

The Aprilia Tuono 660 is suspended on 41mm KYB USD forks up front and monoshock at the rear which is also fully adjustable for the rider’s taste. Braking duties are taken care of by Brembo M4.32 monoblock callipers gripping dual 320mm discs at the front and a single disc with floating calliper at the rear. Both 17-inch wheels are fitted with top-rated Pirelli Diablo Supercorsa SC tires, with a 120/70 and 180/60 section front and rear size respectively. 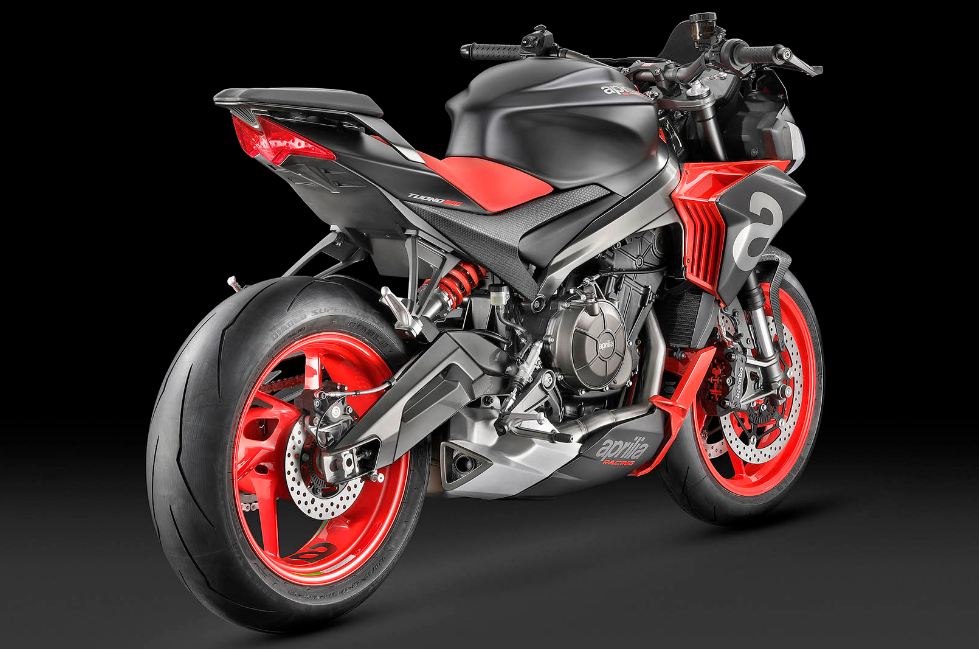 Speaking about the Indian launch, if Aprilia RS 660 launches in India then there are high chances that Tuono 660 will also make its way in the Indian market. Coming to the price, if these bikes are brought via CKD route, then expect an aggressive price tag around Rs 12 lakh ex-showroom.