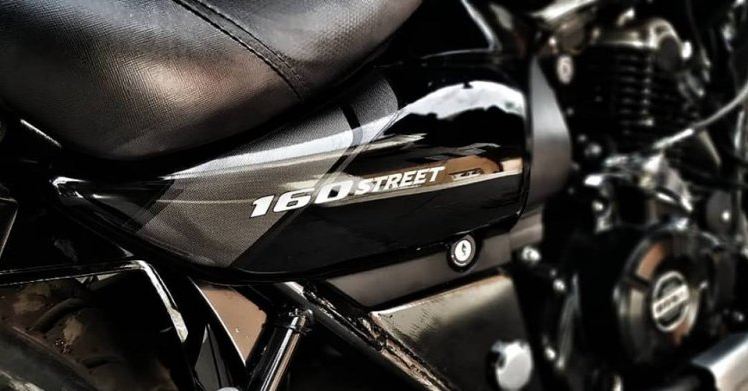 Bajaj Avenger 160 ABS is now on sales, the most affordable cruiser is priced at Rs 81,037 ex-showroom

After some speculations, the deliveries of Bajaj Avenger 160 ABS has been started by the authorized Bajaj dealers across the country. Avenger 160 replaces the aging Avenger with 180cc engine. This also helped Bajaj to price new Avenger Rs 21,000 cheaper than the 220cc model. 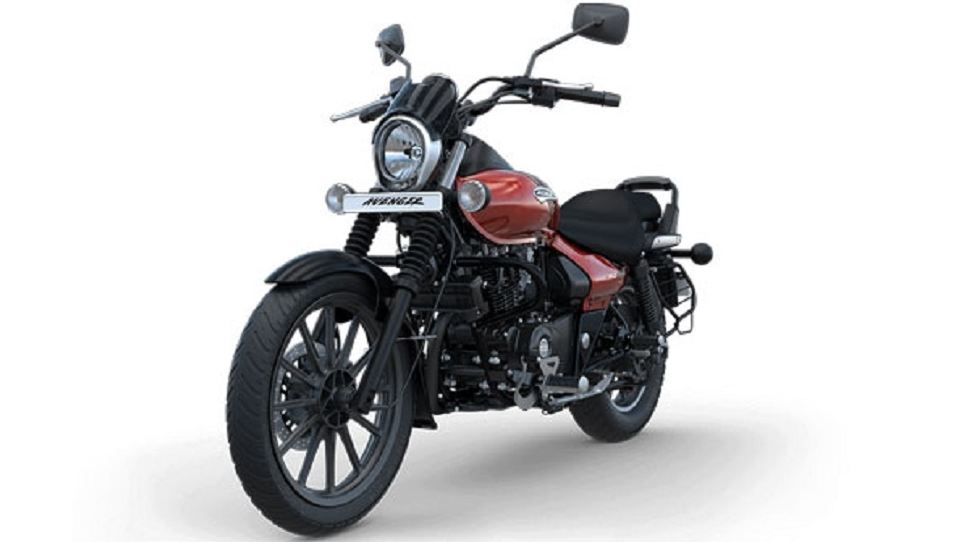 With the new pricing Avenger 160 ABS is cheaper than Suzuki Intruder 150 by almost Rs 20,000. Furthermore, this will help the bike to find some interesting sales numbers.

Speaking about the color options, new Avenger 160 ABS is available in two colors – Red and Black. The graphics are similar to one seen on the older Avenger 180.

There are no visible cosmetic changes made to the bike other than a couple to stickers which confirms it as a 160cc model. The bike gets a single-channel ABS with rear wheel lift protection system. But I personally don’t think that Avenger with low stance will do accidental stoppies. The rear brake is still a drum unit, to keep the costs in check.

Powering the Avenger 160 ABS is the same 160.3cc, 4-valve engine which does duty on Bajaj Pulsar 160 NS. However, the powerplant has been tuned to produce 15 bhp instead of 15.5 bhp on Pulsar. The twisting force, on the other hand, remains the same at 14.6 Nm. Thus new Avenger is torquier than the outgoing model which had 13.7 Nm torque.

The engine is, surprisingly, mated to the old 5-speed gearbox. I don’t have any idea about it why it has a 5-speed instead of Pulsar’s 6-speed unit. Performance is expected to be peppier on this one. 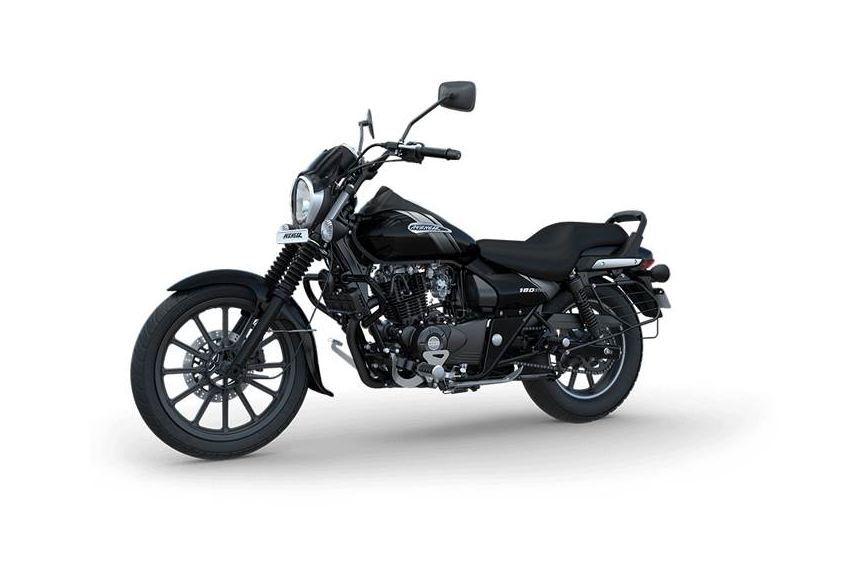 Suspension system continues to be telescopic forks at the front and twin-spring shockers at the rear. Cheaper cruiser in the country rides of 90/70-17 and 130/90-15 tubeless tyres. The wheels are made of cast alloy which is lifted from the old bike.

What we think is Bajaj Avenger 160 ABS will garner better sales for the company as the price is highly justifiable. At Rs 81,000 ex-showroom and under 1 lakh on-road in most places makes Avenger 160 most affordable and comfortable cruiser of all time. 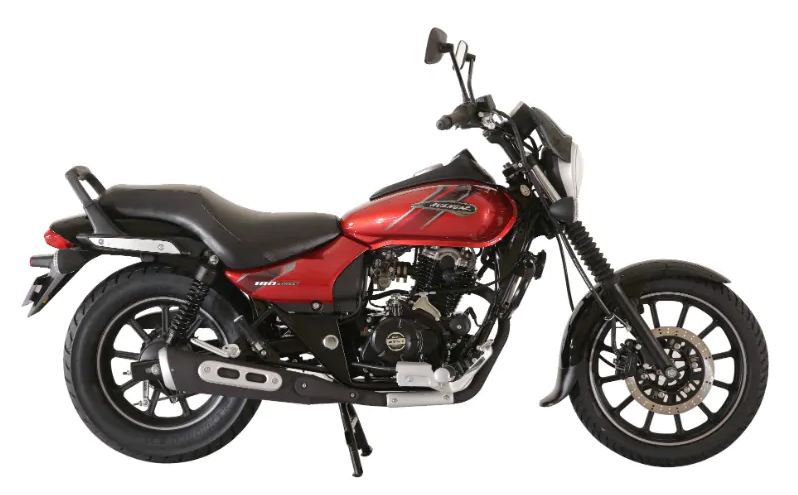 With a 4-valve head, the motor will return higher mileage figure as well. Expect the bike to return somewhere around 40-45 kmpl in mixed riding conditions. Moreover, we will compare this motorcycle with rivals in the upcoming posts.