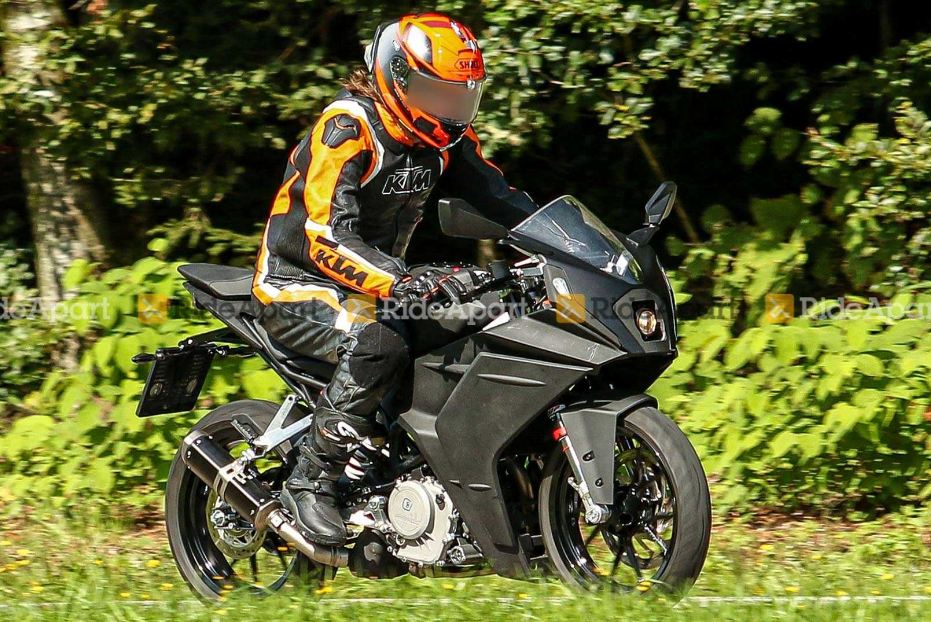 Next-generation KTM RC 390 was spotted testing in KTM’s homeland Austria. As per the images posted by RideApart, the supersport bike has received a lot of changes. The fairing seems to look like taken from the Kawasaki. The headlight is a single center-positioned projector set up from the current two.

Unlike current RC’s sharper front profile, the next generation RC 390 has more of a rounded front section with taller windscreen. Side panels are straight plastic panels. Maybe these things are used to avoid any leakage of the new design because there were other spy shots of the RC 390 which are a significantly better design than the fresh spy shots. 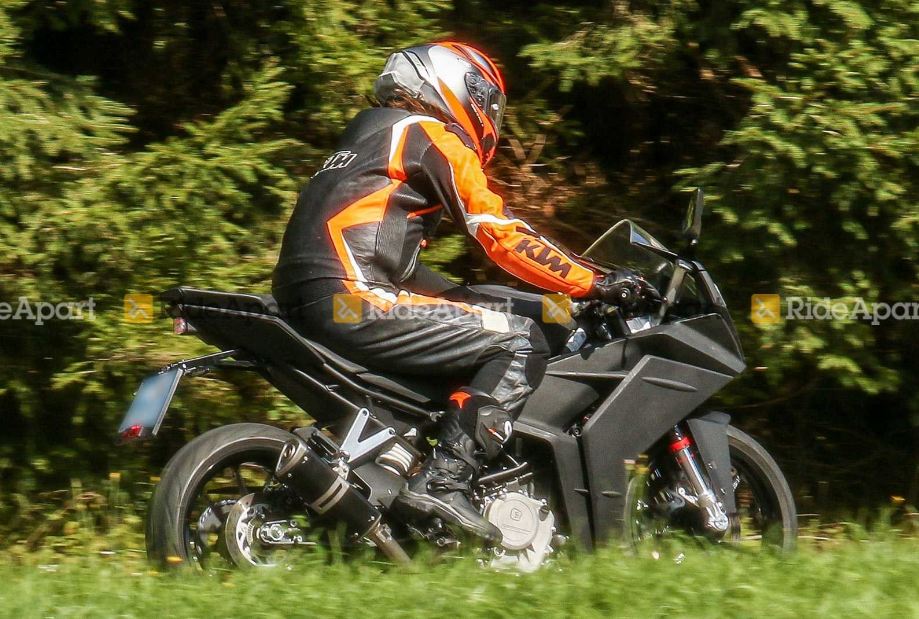 Speaking about the frame, one can see the black painted trellis frame. This frame will be similar to the one seen on the next-gen KTM 390 Duke. The new frame is expected to be more rigid and lighter as well. Subframe, on the other hand, is now slimmer and has better-integrated pillion seat. The fuel tank could have been redesigned to hold more fuel and in turn provide longer range. The sitting position has been tweaked and rider will now sit more upright and will be more touring friendly.

Powering new RC 390 will be the same old 373cc single-cylinder engine. The powerplant will be changed considrably as KTM has to make it BS6 and Euro 5 compliant. The engine which is mated to a 6-speed unit pumps out 43.4bhp and 37Nm torque. We are expecting the 390 Duke and RC 390 to unveil somewhere around EICMA 2020. India launch is expected in the year 2021. 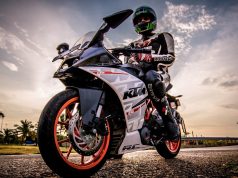 Sports bike at its purest form from its performance to its power: KTM RC390