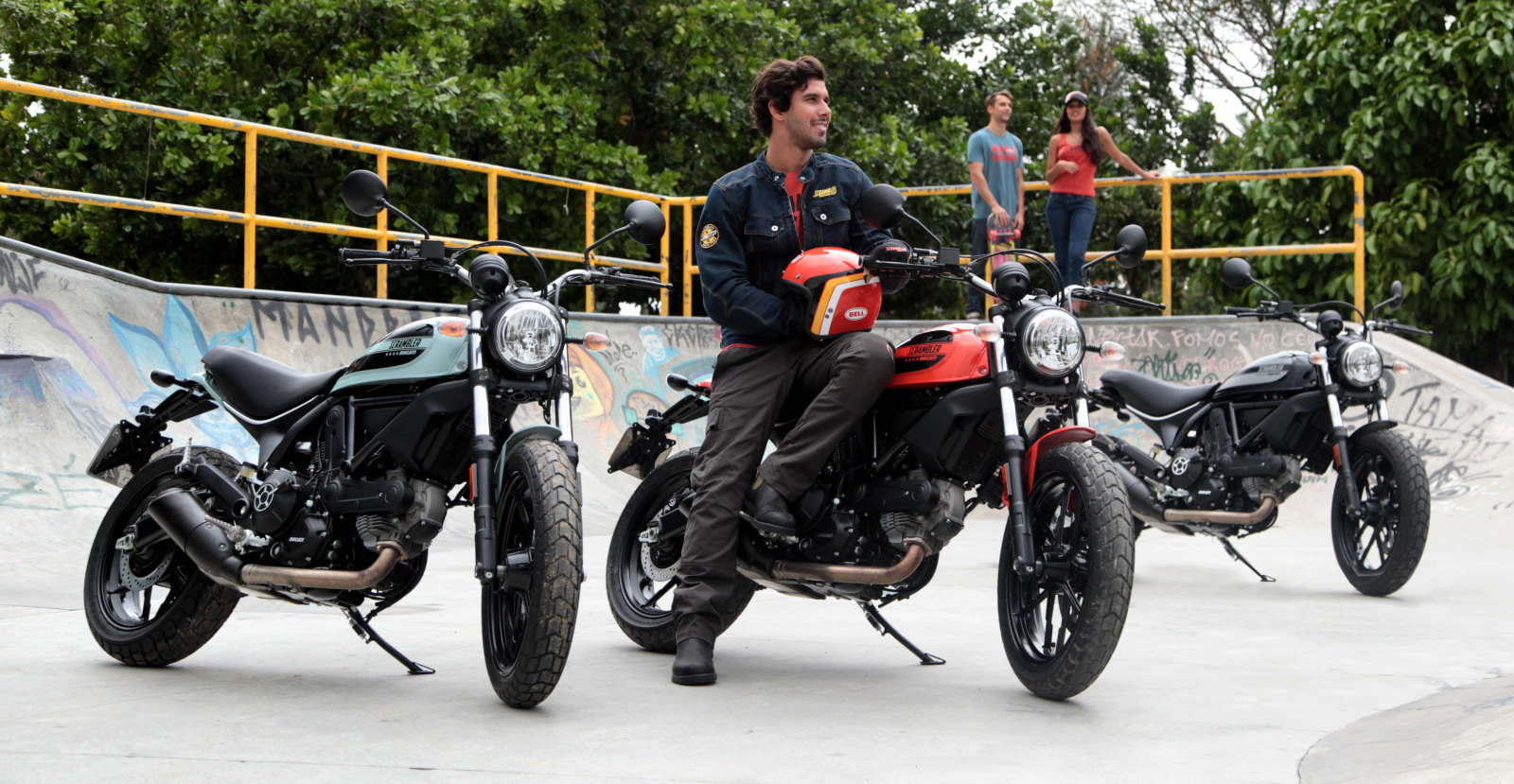 This year at EICMA(Milan Motorcycle Show), Ducati unveiled seven motorcycles for 2016. Among seven launches, they added two new version to the existing four of the Scrambler. The CEO of Ducati Motor Holding S.p.A., Claudio Domenicali commented how well Ducati perfomed in the year 2015 and how dyanmic sales of Ducati Scrambler was one of the major reason of the company’s recent resurgence which crossed 50,000 in number. The Sixty2 is brought into market keeping in mind the prospect bikers, youth who are music, food and street culture enthusiast. The Sixty2 has same design that of 800cc Scrambler with minimal changes which will place it as the cheapest motorbike in Ducati’s entire collection of machines.  The bike is assumed to be launched in India soon as the most affordable motorbike in india priced 4-5 lakh. The motorcycle is powered by 399cc Desmodronic air-cooled engine that develops 41hp. The motorcycle will weigh 167kg and the new Scrambler will feature ABS as standard. Rest of the detailsare not disclosed yet.

The smaller Scrambler is definitely for emerging market of Ducati and in all probability India entry is not far.