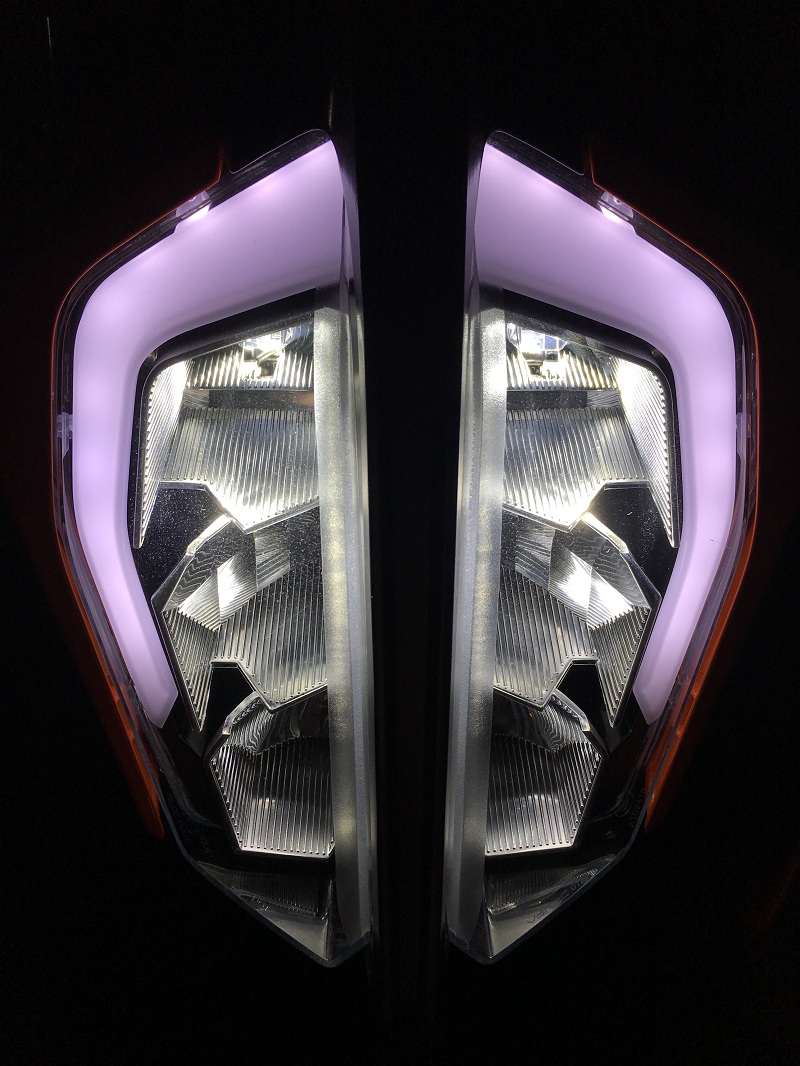 The latest tech update you are used to seeing on new models are LED headlights. Adventure riders swear by them because they ford unchartered territories. But for an average rider who is not usually out adventuring, or performing a highway endurance run through the weekend, are LEDs any benefit? The simple answer is yes. So much so that these might be the final days for halogen bulbs. And do not take them as an expensive accessory which is now cheap enough to be adorned by smaller capacity motorcycles and even scooters, they are much more than that.

Duhh it is one of the foremost reasons for manufacturers turning towards them. LED headlights emit whiter and clearer light which is longer and wider in the spread. They are less baleful to oncoming motorists and road users yet illuminate the road further. Also, road signs light up becoming more legible while driving. Further, the passing flash becomes more noticeable thus increasing your situational awareness to other road users.

As opposed to a halogen bulb giving up in a few years, LEDs very nearly function as long as you have your machine. This means not only do you save the cost of bulbs, but also save the time and effort needed to replace it once it pops.

Every manufacturer wants to differentiate their products any possible way they can. The use of LED headlights helps as the need for a single reflector is not necessary. LED diodes can be arranged in stacks, or circular coronas, or tiny yet powerful projector, and more.

LED headlights are kinder to the engine

Luminosity aside, LED headlights are way more efficient than halogens as they consume less power and emit more light per watt. This means your engine works less strained letting it function more efficiently.

This is a problem suffered by halogen lights if they have improper or old reflectors, or HID lights if you retro-fit them. The brightness is spread in front is uneven with uneven in low or dipped beam. LEDs have a more focused approach making them more practical, especially if you don’t want to blind an approaching road user. 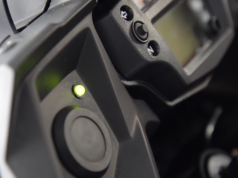 Best way to keep a check on your motorbike battery: Clearwater Voltage Sentry 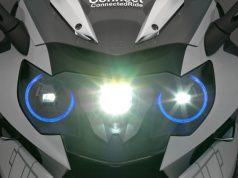