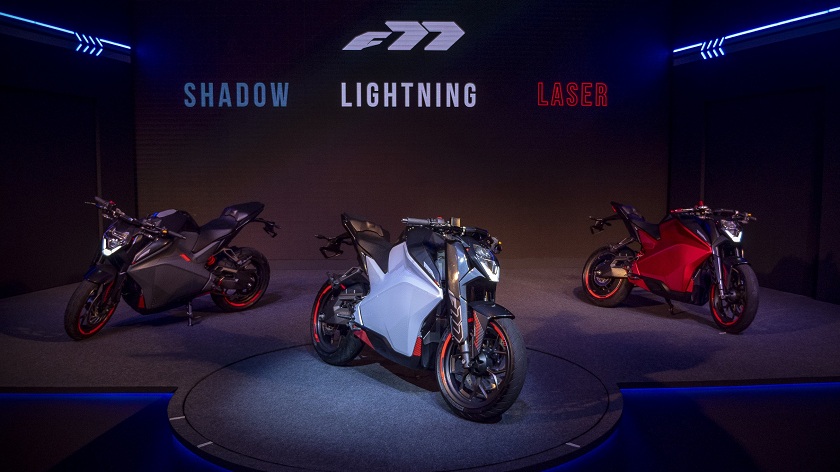 Bangalore based electric two-wheeler manufacturer has unveiled its first electric sports bike. The Ultraviolette F77 happens to be India’s first production-spec electric sportsbike as other manufacturers are still working on theirs. The electric bike is priced from Rs 3 lakh to Rs 3.25 lakh on-road in Bangalore. There are three variants of the F77 – Shadow, Lightning, and Laser. 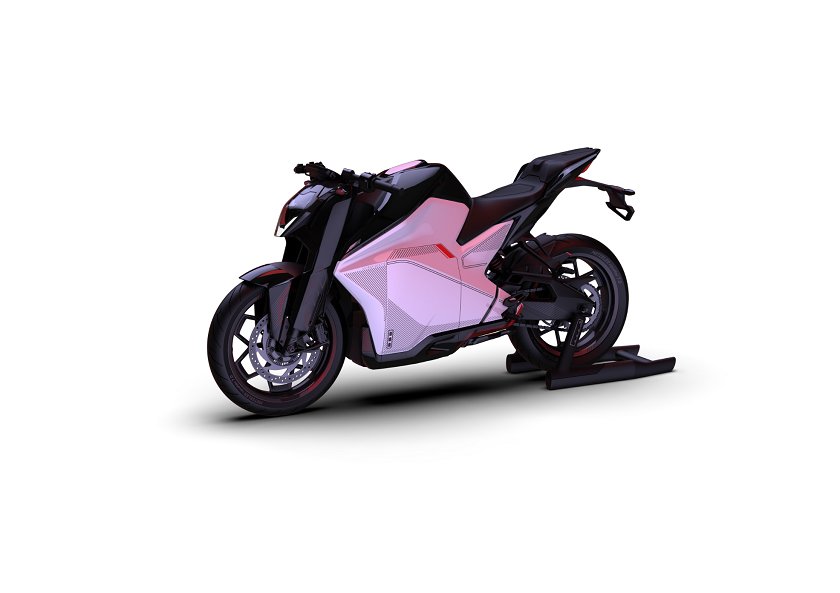 The performance electric bike, Ultraviolette F77 has a 4.2 kWh battery pack which drives a 25 kW electric motor (33bhp). The motor delivers 90Nm of torque at zero rpm, the rear wheel, the torque amplifies to 450Nm due to single gear reduction. With the power which is more than the KTM 2500 Duke will help F77 do the 60 kmph run in 2.9 seconds and 100 kmph is achieved in 7.5 seconds. The claimed top speed of the bike is 147kmph. Coming to the range, the F77 will run for about 130-150 km before needing a recharge. 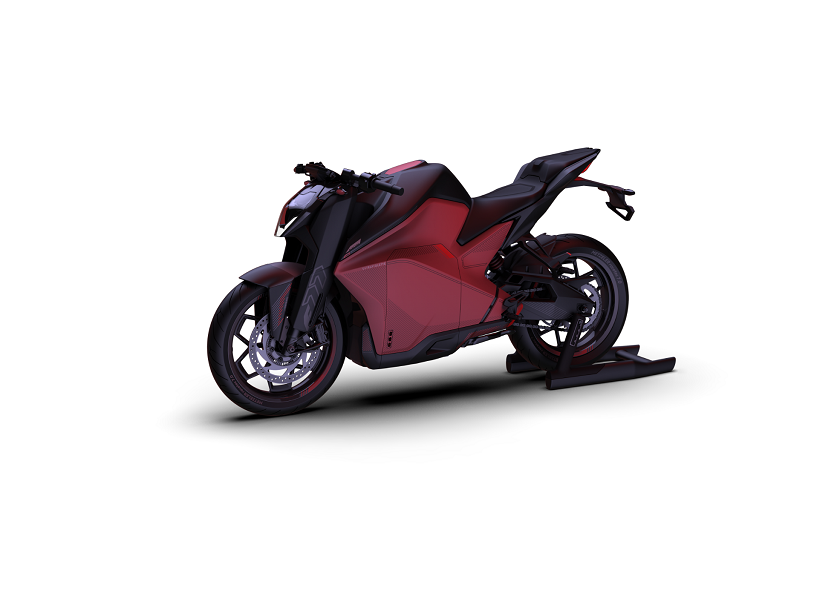 The battery pack can be charged in 5 hours to full or one can do the same in 1.5 hours (90 min) via fast charging.

There are three riding modes – Eco, Sport, and Insane. Also, the motor used in the bike is an air-cooled unit but get the company’s purpose-built thermal management system. F77 weighs 158kg in total, this is about 20 kilos heavier than the naked prototype made by the company. The rider will sit on a rather accessible seat which is 800mm above the ground. 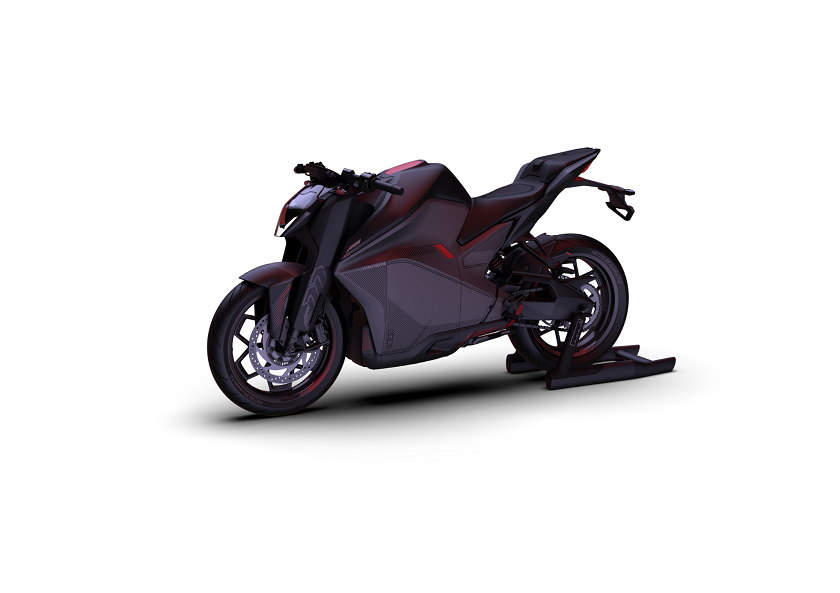 Looking at the specs, one can make out that a lot of components are similar to the one used in the KTM 390 Duke. These components include the trellis frame, the rake angle of 23.5°, both suspension units, braking components etc. The suspension at the front is a USD fork while at the rear is a gas-charged monoshock. The braking system comprises of 320mm disc with a radially mounted calliper and 230mm disc at the rear with a floating calliper. There is a dual-channel ABS for safe hard braking. Even the tyres used on the bike are 390 DUke derived stickier Metzler M5 110/70-17 and 150/60-17 section tyres at front and rear respectively. 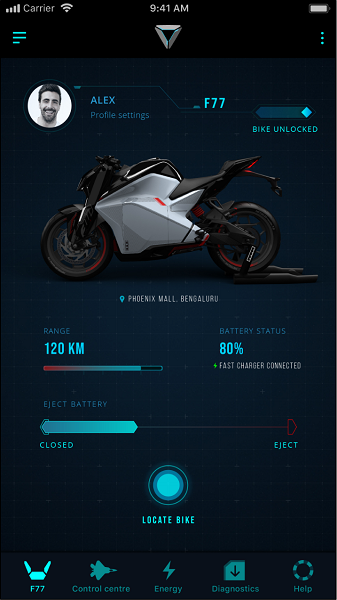 Speaking about the instrument cluster, the Ultraviolette F77 gets a TFT display and it will come as standard. The display will provide a plethora of information. There is a 9-DOF (degree of freedom) IMU which will analysis how much torque to send to the rear tyre while cornering and cornering ABS.

The company says that all the available 100 units of the bike are booked and will be delivered in October 2020. 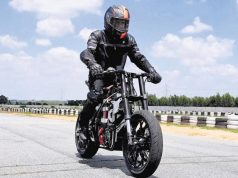