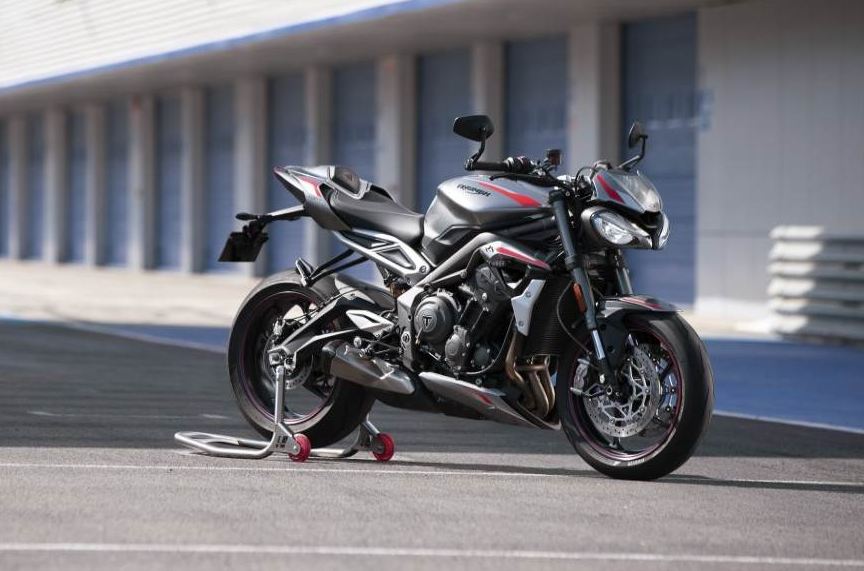 2020 Triumph Street Triple RS has been unveiled in the UK, features a new look and upgraded engine

The British motorcycle manufacturer, Triumph has unveiled its latest offering in the shape of new Triumph Street Triple RS for the year 2020. Triumph India is expected to launch the new Street Triple RS in the country following the launch of the motorcycle in the brand’s homeland, the UK. 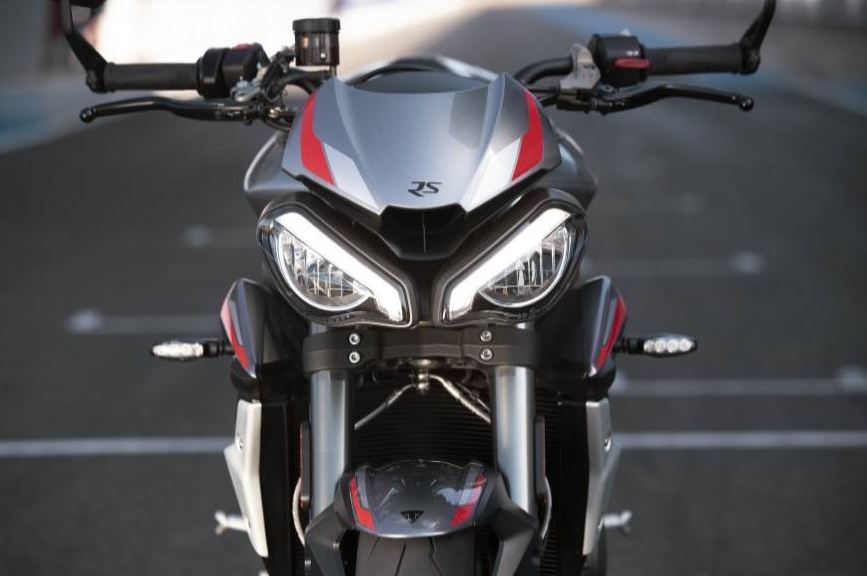 The new naked sports bike now features new leadlight assembly with angry-looking DRLs. Not only this, but the new RS also gets complete redesigned body panels from headlight cowl to the new belly pan. The side panels are tweaks to make the Street Triple look sportier than before. New headlamp assembly design is what taking the rounds on the internet along with those angry LED DRLs.

Speaking about the engine, the RS continues to derive power from the 765cc 3-cylinder engine. This powerplant still develops 123bhp but the torque curve has been revised for better low and mid-range thrust. Peak torque now stands at 79Nm up from the old generation’s 77Nm. The Euro 5 compliant engine now equipped with a free-flow exhaust system that comes with an aggressive carbon fiber finished tip.

What’s interesting is that the new Street Triple RS continues with Track spec components like – two-way quickshifter, Brembo M50 Monobloc calipers, a pair of fully adjustable Showa USD forks and Ohlins STX40 monoshock. The tyres are track-ready latest generation Pirelli Supercorsa SP V3. The only nick in the package is that new RS doesn’t get IMU-based electronics like Cornering ABS, wheelie and stoppie mitigation, etc. However, the new Triumph Street Triple RS gets various ride modes and traction control system for one hell of a performance of the road as well as track.

The India launch is expected only after the bike is launched in the UK. The price is set to increase a bit from the current price tag of Rs 11.13 lakh ex-showroom, Delhi. 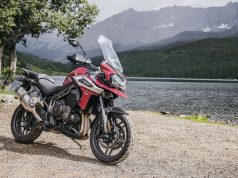