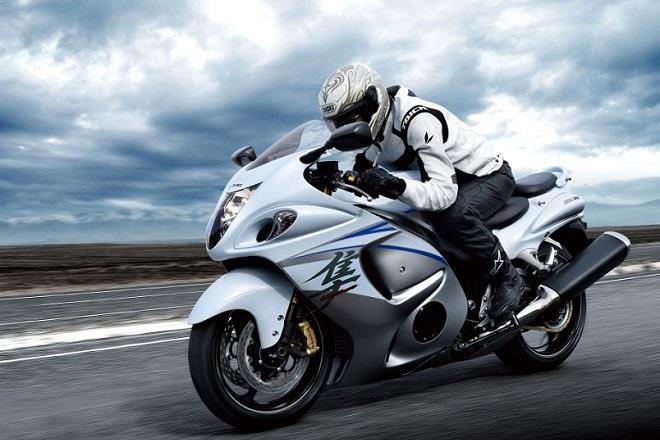 Suzuki Hayabusa is signing off after two decades of production, the reason cited the inability to meet Euro-4 emission norms

Suzuki Hayabusa GSX1300R has been one legendary superbike from the Japanese brand. The bike gained popularity in India as well as the rest of the world. While regular buyers drool over it, celebrities like Salman Khan, John Abraham too became a fan of it. But, now the bike is becoming history breaking many hearts. Suzuki has decided to end production of the legendary Hayabusa.

The decision is attributed to the Suzuki Hayabusa’s inability to meet the stringent Euro-4 emission norms. Its deadline has been set in December 2018. The bike Suzuki Hayabusa GSX1300R was introduced back in 1999. It has been in business for two decades. The first generation model was unparalleled in several ways. It was capable of running at a top speed of 312 kmph. However, the speed was clipped later to 299 kmph. 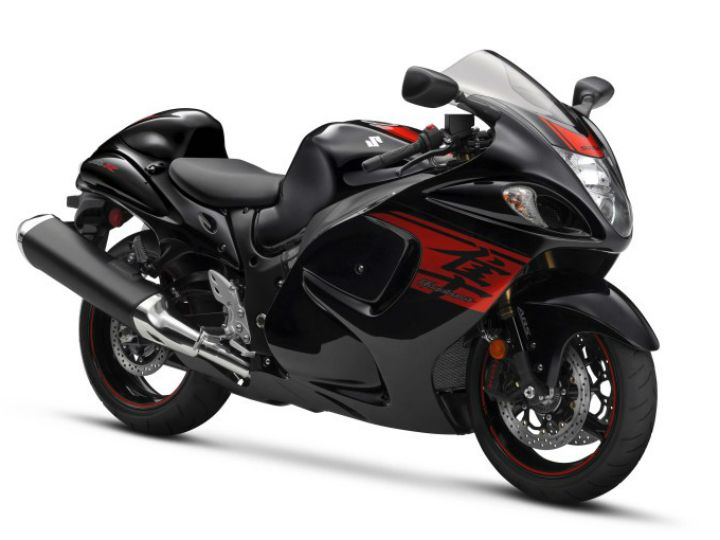 Second generation Suzuki Hayabusa came in the market in 2008. It draws power from a bigger 1,340cc engine instead of the previous 1,299cc motor. The bike can accelerate to 0-100 kmph in just 2.5 seconds. So far, this bike delivers an exhilarating performance. This is why enthusiasts and speed junkies have shown crave for the Hayabusa.

Suzuki Hayabusa is available in India at a price tag of Rs 13.60 lakh (ex-showroom, Delhi). The India-spec bike’s four-cylinder engine churns out 197 bhp power at 9,500 rpm and 155 Nm torque at 7,200 rpm. It is capable of running at a top speed of 312 kmph. Also, it is fully loaded with high-end technologies. The bike is available in two different colour options.

Suzuki India introduced the updated version of the bike earlier this year. It came wearing sporty and attractive new colour and body graphics. It is not sure if Suzuki will continue selling the bike in India. However, we can expect it to be available till the stocks last.