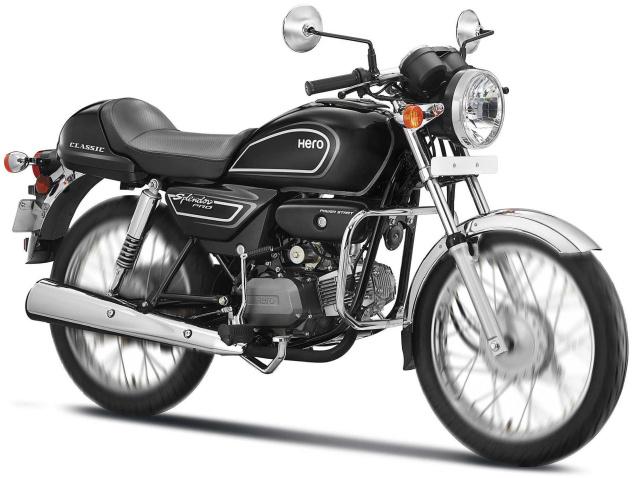 The growth momentum is reinforced by a collection of positive factors – that the successful market launch of this Splendor iSmart 110 the first motorcycle completely designed and developed in-house by Hero’s very own R&D team; augmented leadership at the 125cc segment together with the ‘Glamour’ emerging as the largest-selling 125cc motorcycle in the nation; and the favorable tendency preserved by the new scooter portfolio, ” it stated. With the objective of expanding its presence Hero started the brand new Achiever 150 motorcycle ahead of the festive period. Achiever 150 comes with the brand new BS-IV compliant engine which offers technology was patented by the Hero. 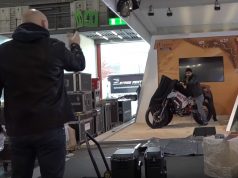 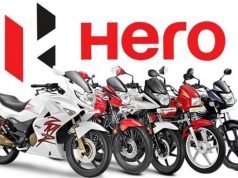