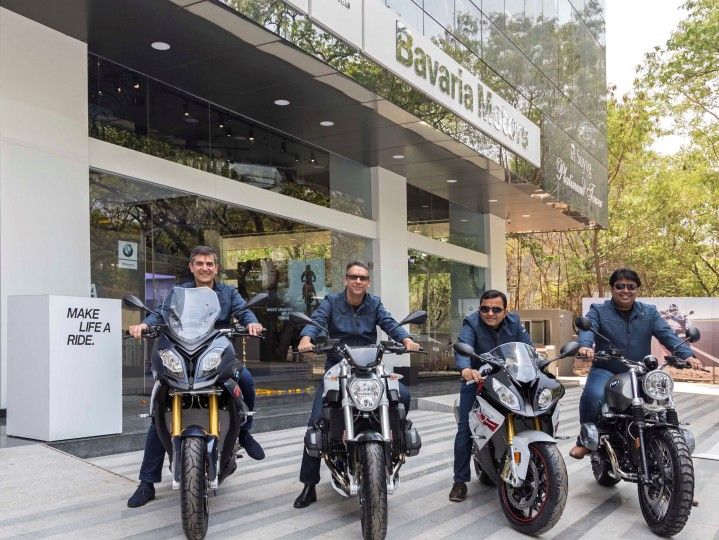 BMW Motorrad Opens Showroom In New Delhi: BMW Motorrad has launched Lutyens Motorrad as its dealer spouse in Delhi and has started its operations as a part of BMW Group’s Indian subsidiary. Manish Gupta, Dealer Principal heads the dealership. By 2018, BMW Motorrad India intends to have 10 dealerships in India. From the end of 2017, the auto footprint will be expanded to comprise Delhi, Chennai, and Cochin, and from 2018, Chandigarh and Kolkata are also added. Vikram Pawah, President, BMW Group India said, “The entire BMW brand is emotionally charged by the flair of BMW Motorrad. BMW Motorrad builds dynamic motorcycles for every objective. If it’s the trip to a training session on the race or the earth’s ends track an exclusive luxury touring motorcycle or a cool bike that is urban: each motorcyclist will locate only the right machine here. As the most innovative manufacturer of premium motorcycles in the sections of Sports, Tour, Roadster, Heritage and Adventure, BMW Motorrad is opening a new chapter of its own market strategy in India.”