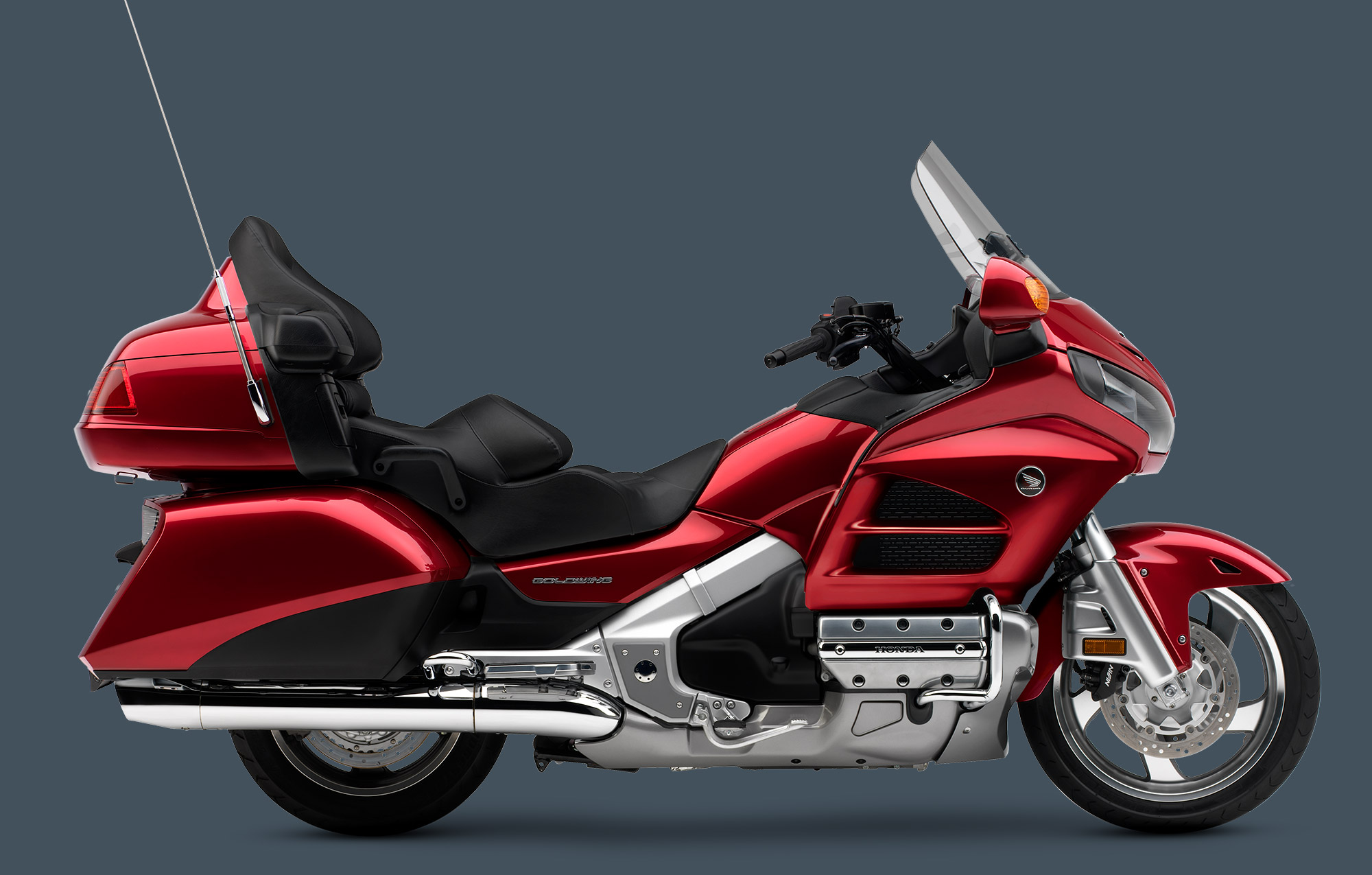 2018 Honda Goldwing: Honda has released yet another teaser movie of what’s now supported to be a 2018 model of Honda’s touring motorcycle, the Gold Wing. While earlier teaser videos were a little subtle and never hinted at the Gold Wing, the teaser movie leaves no doubt that a Honda Gold Wing will indeed be launched on October 24. The video celebrates the 43-year history of the Honda Gold Wing, the flagship tourer from the Japanese giant. The video shows a montage of the Gold Wing showing the bikes being used for extended trips, sometimes having a passenger, and using footage from old advertisements. The latest teaser movie leaves no doubt that Honda will launch a completely renovated Gold Wing for 2018 while the prior teaser videos had built up somewhat of a movie.

The DCT variant will be more of a bagger, known as the F6B, according to reports. More details will be revealed when the motorcycles are finally launched, come. Recently images show the new Gold Wing with styling that is sharper, but what’s more, features a new steering using a front fork. Also new is a TFT screen with three LCD displays. Keyless ignition, heated grips and seat, sound and telephone connectivity, cruise control, electronically adjustable windscreen and a slew of electronic rider assists will be provided as a comprehensive features bundle on the new Gold Wing. 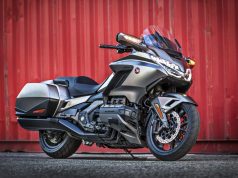 Differences Between The Old And New Honda Goldwing