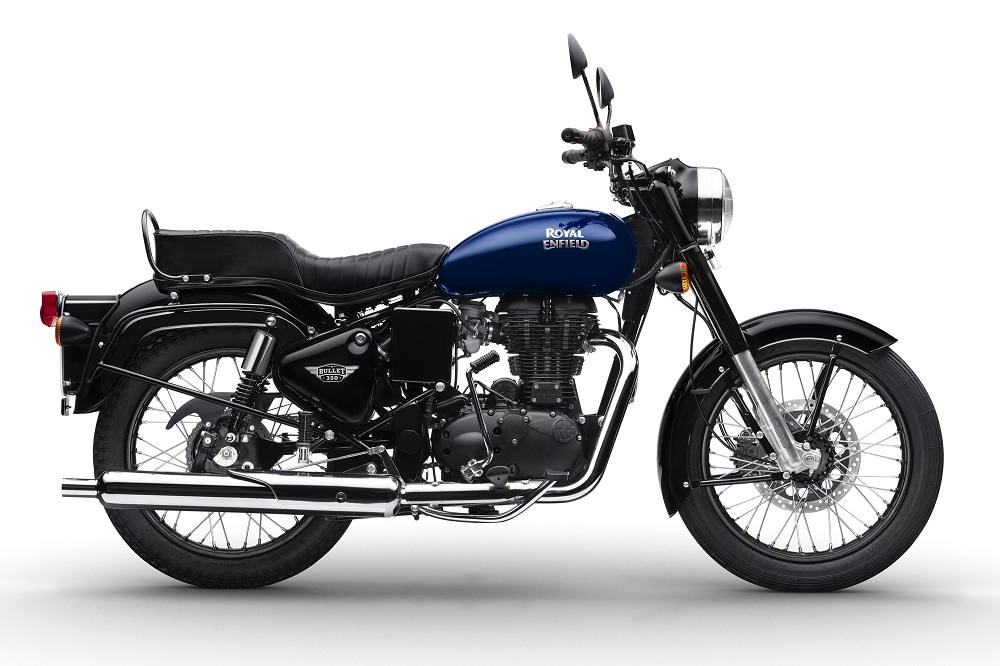 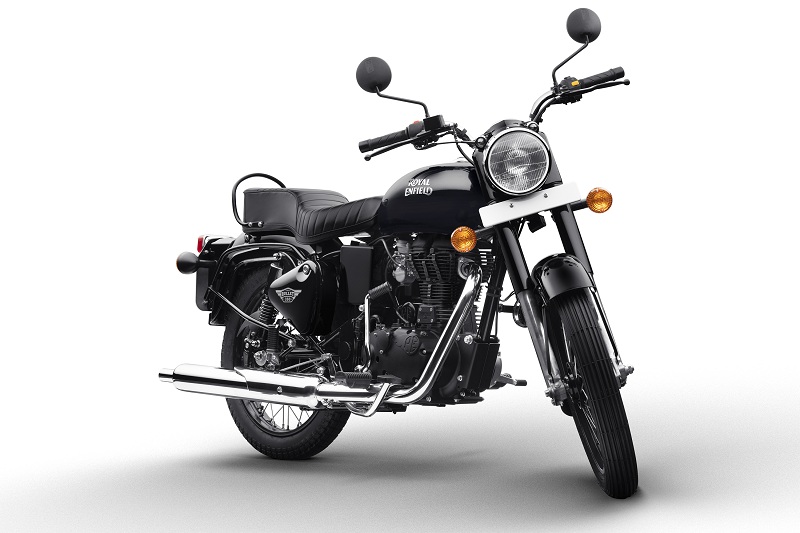 Royal Enfield achieved this feat by removing chrome from certain parts as well as expensive hand made branding on the fuel tank. Other than these changes, nothing else has been tampered with. Both the bikes are powered by same 350cc engine which pumps out 19.7bhp and 28Nm torque. The engine is mated to a 5-speed gearbox and power is delivered to the 18-inch rear wheel. 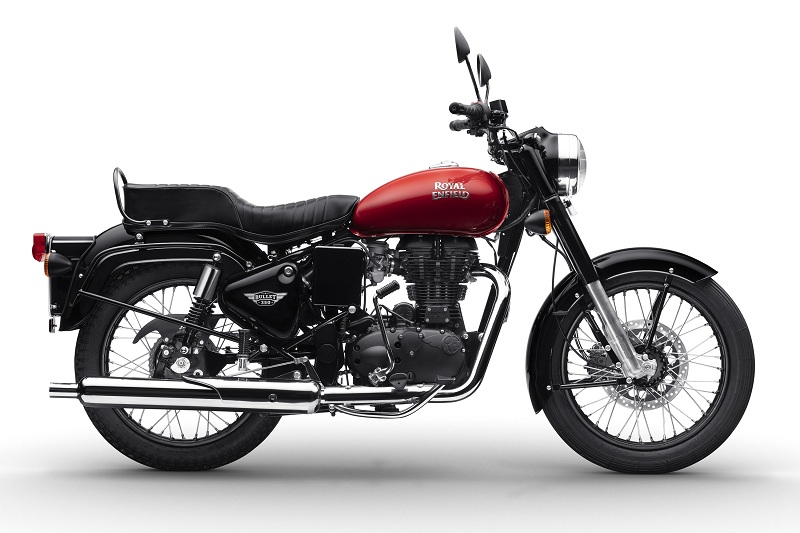 In the other news, Royal Enfield has opened 250 studio stores across the country in Tier II and Tier III cities. All the 250 stores are inaugurated by retired defense personnel and are now operational from today. The company is planning to set up 250 more such studio stores in tier III cities to increase reach in rural areas. At present, there are more than 930 dealerships and 900 authorized service centers in India which makes Royal Enfield have the largest reach in the premium bike segment.

Speaking about the launch of the new Studio Stores and the new Bullet motorcycles, Vinod K Dasari, CEO, Royal Enfield, said, “It has been our constant endeavour to build greater accessibility for discerning customers and widen our footprint in India. We have witnessed significant demand across smaller towns and cities which are showing tremendous potential for growth and are soon becoming a huge market for a middle-weight motorcycle segment. motorcycling aspirants in these towns are quickly catching on the trend of leisure motorcycling. With an intent to significantly expand our reach and build a robust network into these towns and cities, we are happy to announce the launch of 250 new Royal Enfield Studio Stores. We have definite plans to increase this further by the end of this fiscal.”

The cheaper Bullet 350 received three new color options – Bullet Silver, Sapphire Blue, and Onyx Black. On the other hand, the Bullet ES gets Regal Red, Royal Blue, and Jet Black colors. Not to forget that the existing colors of these bikes- Black on Bullet 350 and Maroon and Silver on Bullet 350 ES will remain on sale along with the new color variants. 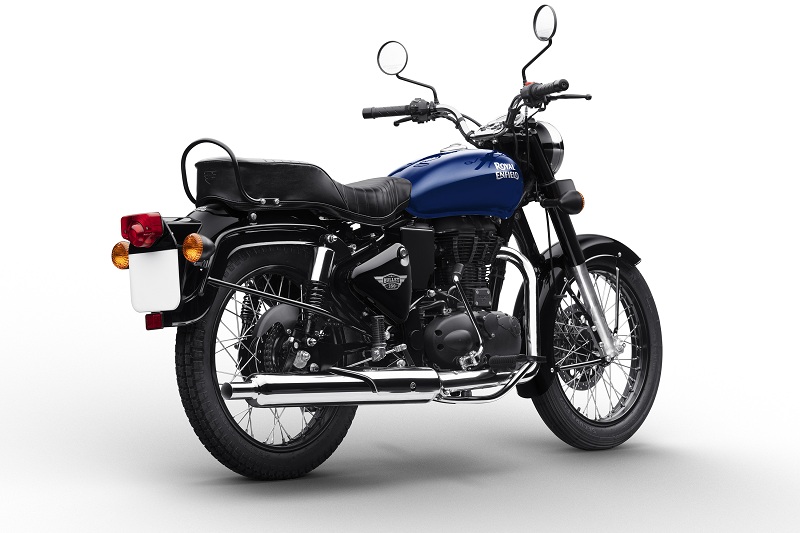 The Chennai based classic bike manufacturer has also unveiled cheaper cost of ownership of Royal Enfield bikes. That said, according to the new initiative, the cost of ownership will come by 40% over the course of 3 years. Servicing intervals has been raised to 6 months/5000km from current 3 months/3000km. Icing on the cake is the increased oil-change interval which now stands at 12 months/10,000km as opposed to current 6 months/5000km. If you own a Royal Enfield motorcycle, you can change your oil today and forget it for a year. This is achieved by using semi-synthetic engine oil instead of mineral oil as semi-synthetic oil provides better lubrication over a longer period of time.