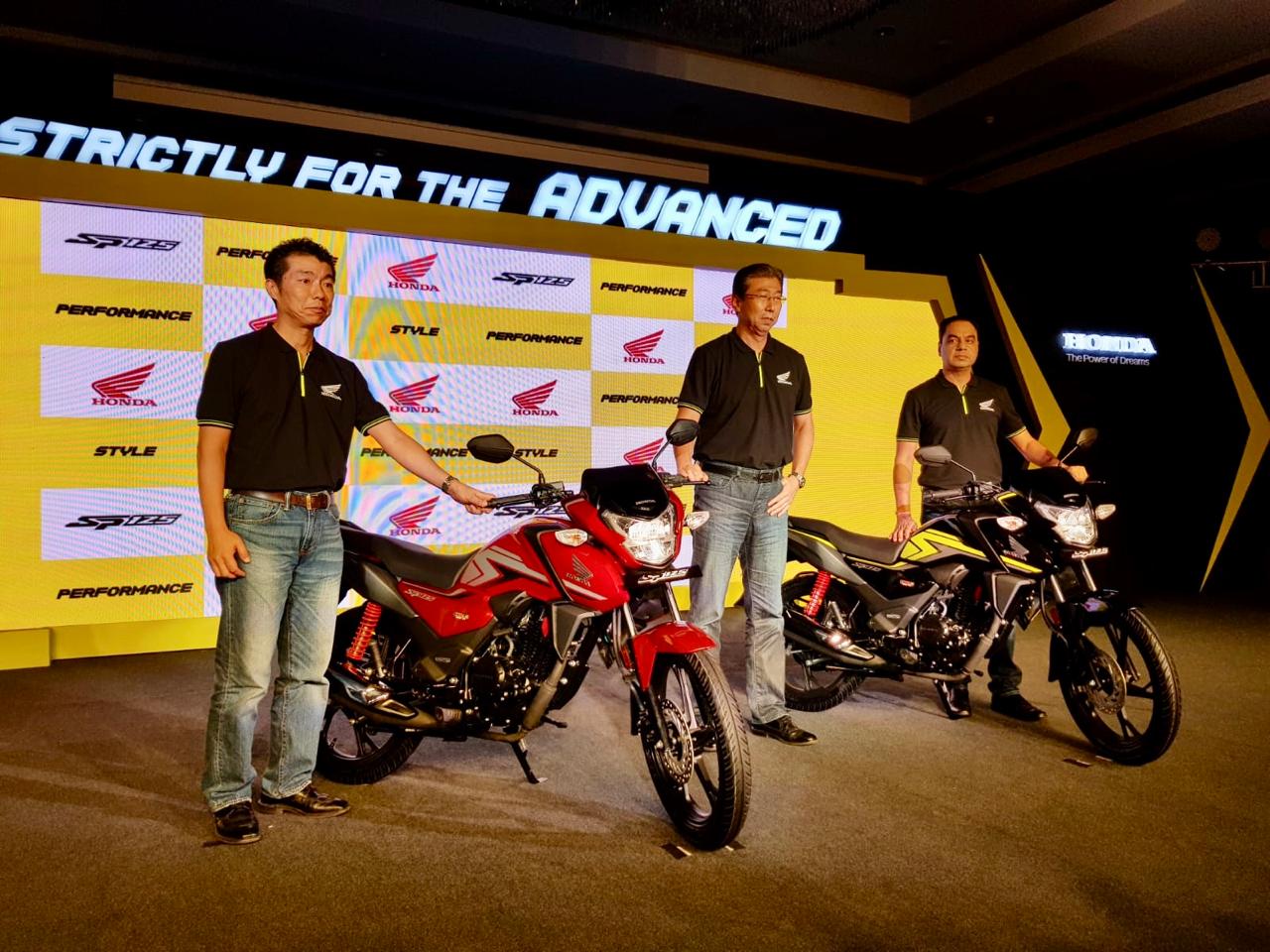 Honda SP 125 BS6 has been launched by the second largest two-wheeler manufacturer of India. Reeling over the success of Activa 125 FI BS6 with more than 25,000 units sold in just over a period of one month, the Japanese company has launched yet another highest selling product from its lineup. The new Honda SP 125 BS6 is priced at an attractive number of Rs 72,900. There is a disc-equipped model which is priced higher than the drum brake variant. 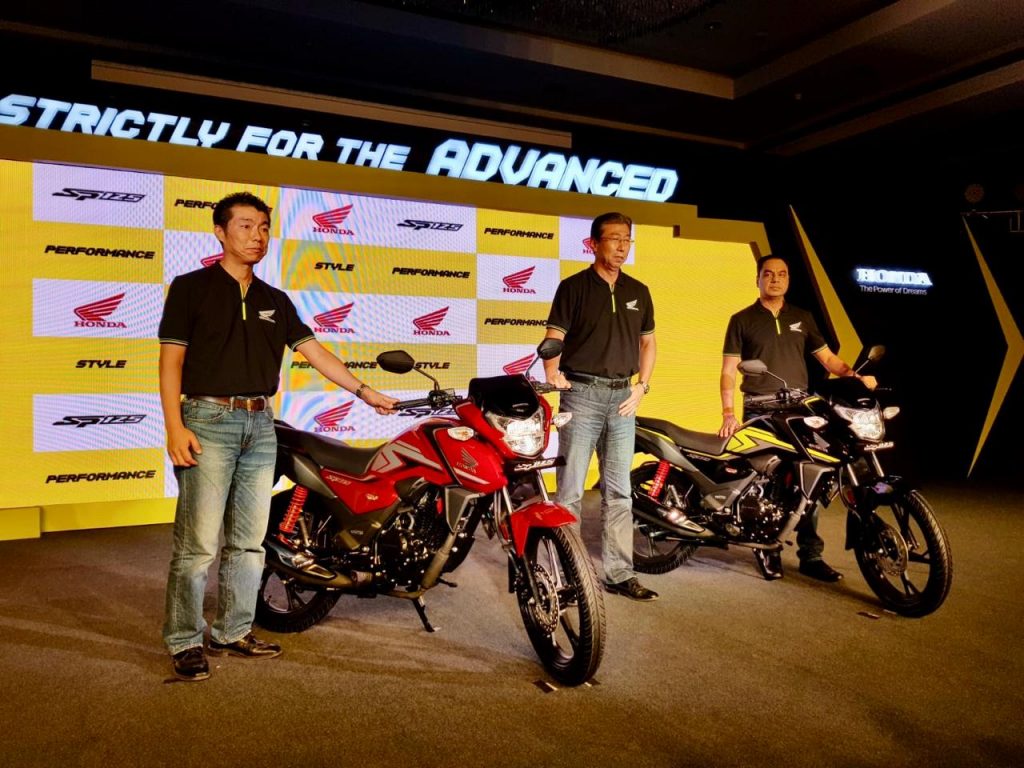 The price increase over the BS4 variant is around Rs 9000 as the former bike was priced at Rs 63,857. But do not cringe over this as new SP 125 BS6 gets an electronic fuel injection system along with Silent AGS Starter. Not only this, but the SP 125 BS6 has a fully digital instrument cluster with real-time fuel economy indicator and service reminder. The bike gets sporty fuel tank design with tank shrouds as well as aggressive graphics to make you stand apart from the crowd.

Till now the BS4 version using AC current for headlight which gets dim during engine idle at night. Now, the Honda SP 125 gets full LED headlight connected directly to the battery. This will be way more convenient to use during night time. Starter button is integrated into a two-way engine kill switch. The rider will have to press the big red button downward to start and upward to stop the engine. Another important switchgear is a single high/low/passing switch. One switch for three functions will ease a rider’s fingers.

The eSP (Enhanced Smart Power) 125cc engine has been designed with the use of 19 new patented technologies. This tried and tested 124cc air-cooled engine delivers 10.72bhp at 7500rpm and 10.9Nm torque at 6000rpm. As you can see, the usage of PGM-FI has increased the power output of the bike when compared to the BS4 version. The engine is mated to a 5-speed gearbox.

Honda SP 125 BS6 has an accessible seat height of 790mm and ground clearance of 160mm which is good enough to tackle Indian roads. The bike weighs 117kg for the drum variant and just a kilo more for the disc variant.

Coming to the suspension and brakes, there are telescopic forks at the front and twin shock absorbers at the rear. The bike gets optional 240mm disc brake with CBS, even the drum brake variant comes with mandatory CBS unit for safer braking.

There are four colour options to choose from – Matte Axis Grey Metallic, Peral Siren Blue, Striking Green, and Imperial Red metallic. Deliveries of the Honda SP 125 BS6 will start towards the end of November 2019.