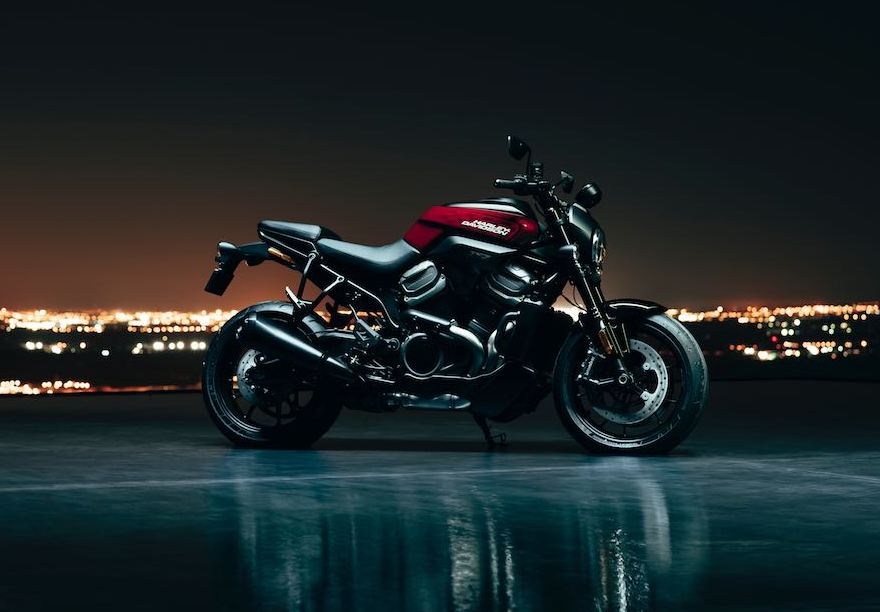 The American motorcycle manufacturer, Harley Davidson has showcased two next-generation motorcycles at EICMA 2019. One is the Adventure Tourer, the Pan America as well as first Streetfighter ‘the Bronx’. Yes, Harley Davidson will call its first streetfighter, Bronx. Both the bikes were first announced in 2018 and now the bikes are here with some specifications to talk about. 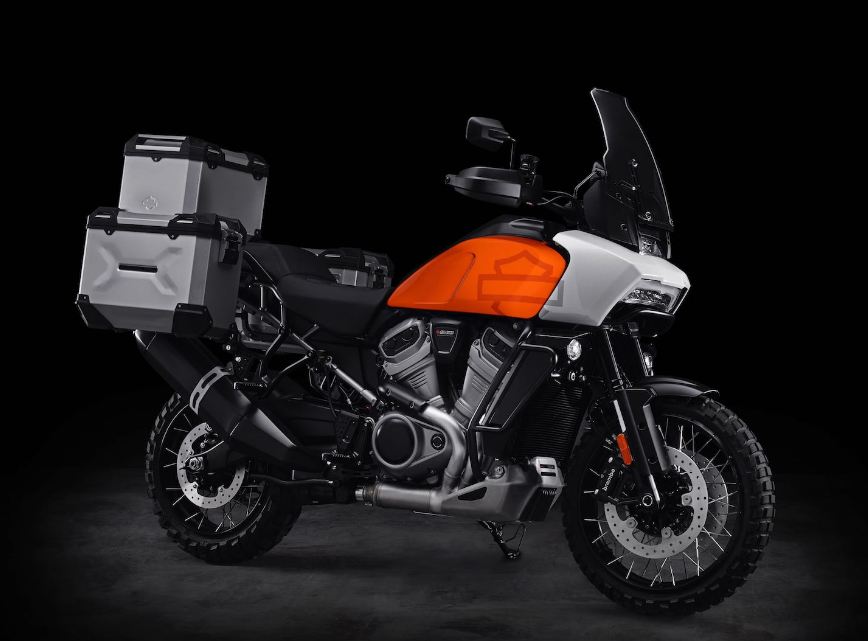 The Harley Davidson Pan America Adventure motorcycle will be powered by a new generation liquid-cooled 1250cc 60° V-twin ‘Revolution Max’ engine. This engine will not be your regular V-twin engine which is famous for heavy low-end torque. However, the new Revolution Max engine will rev to a high rpm and deliver power upward of 145bhp. This 1250cc V-twin will deliver 122Nm twisting force. Mated to a 6-speed gearbox, the Pan America is made to hit the highway as well as off-road.

On the other hand, Harley Davidson Bronx is an aggressive streetfighter which will derive its thrust from 975cc 60° V-twin Revolution Max engine. The company said that they will work on to deliver more than 115bhp and 95Nm from this new unit. 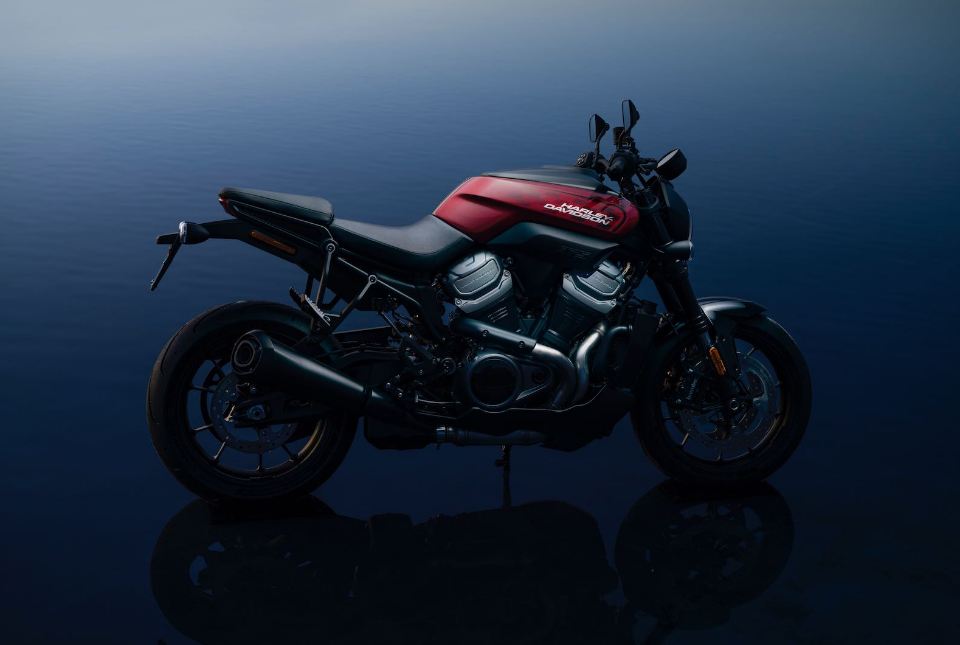 For the first time, Harley Davidson has developed brakes and tyres specifically for these new bikes. The company has collaborated with Brembo for developing a new radially mounted four-piston calliper for better stoping power. For tyres, Harley has tied up with Michelin to create co-branded tyres both the motorcycles. 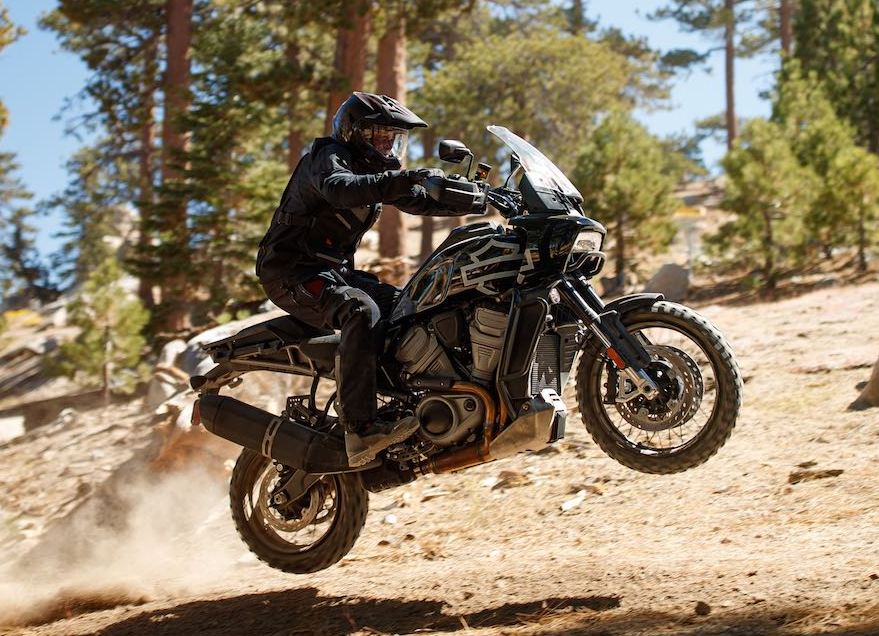 Harley Davidson will launch both Pan America and the Bronx in late 2020 and in India, these bikes will be launched in 2021.