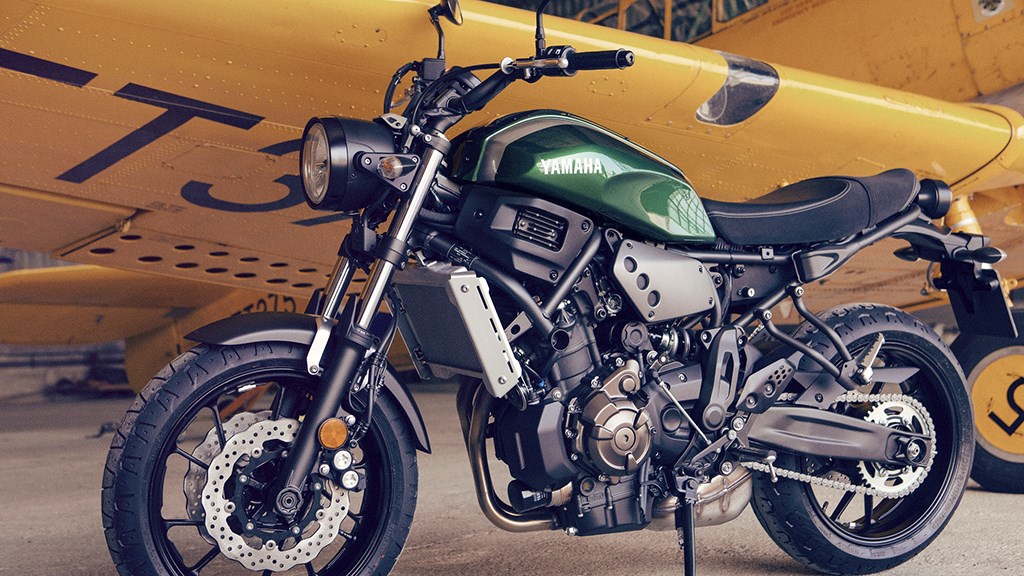 The XSR900 has a ‘racing reddish’ paint job with a grey stripe on the tank to replicate the 1980’s XS850. The brand new paint job will likely be accessible from December this year. The bike uses an 847cc in-line three motor that produces 115bhp and 87.5Nm of torque. On the flip side, the XSR700 gets a maroon color choice that is reminiscent of the 1968 XS650, Yamaha’s first four-stroke motorcycle. It’ll be available alongside the grey color option next month. The 2018 model of the FJR 1300 tourer will feature a blue paint scheme that will be made available from November this year.

Yamaha has been focusing on mass marketplace scooters and bikes in India and it’s not likely that it will start these bicycles here anytime soon. 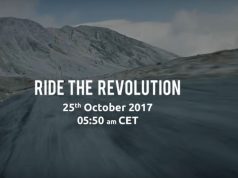 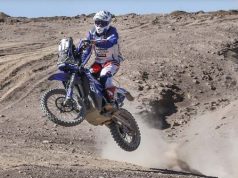 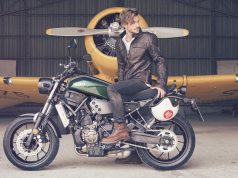 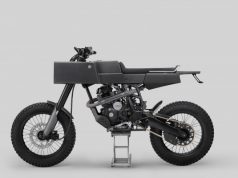