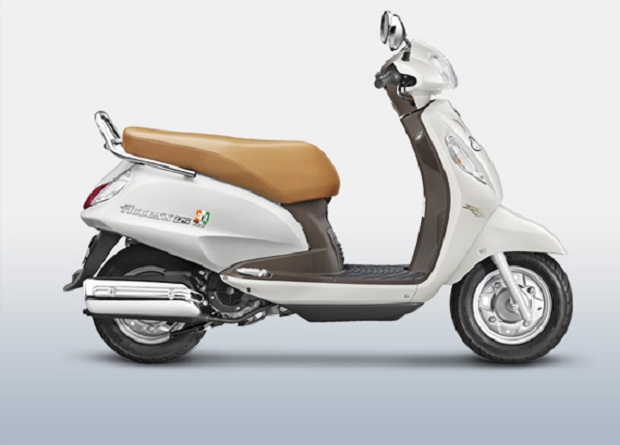 Suzuki Motorcycle India: Two-wheeler manufacturer Suzuki Motorcycle India today released its yearly sales amount, registering a rise of nearly 33 percent in September 2017. The Indian arm of a few of those Japan’s top two-wheeler producer, Suzuki Motor Corporation, Suzuki India, registered total sales of 57,469 units, including both domestic and exports, against the 38,510 units sold during precisely the same month in 2016, gaining a development of 32.99 percent.

While exports accounted for 6,684 units sales in the month of September 2017 went up to 50,785 vehicles. Last month the company also opened 13 new dealerships, expanding its presence across the nation to sales outlets.

Crediting the festive season for the firm’s impressive sales performance, Sajeev Rajasekharan, Executive Vice President, Sales and Marketing Suzuki Motorcycle India Private Limited, stated, “We are thrilled at the flying-start we’ve made to the joyous season. Our functionality in September is just an expansion of this run we’ve been loving in FY 2017-18. Navratras are also a year of beginnings, and we are delighted to welcome 13 new dealerships into the Suzuki family. The opportunity for us to develop stays huge, as client’s confidence in our products is very high. We think that the new dealerships can help us improve this trust by providing customers more touch-points from where they can take home their fantasy Suzuki Two-wheeler.”

The company also mentioned that this trajectory has also enhanced the Suzuki’s earnings numbers between September and April, in the past two quarters, for the year. In the last six months, Suzuki Motorcycles India sold over 2.81 lakh vehicles (national + exports) with a total development of 41.73 percent, when compared with the organization’s performance during the same period last year. The company is currently intending to breach the unit sales mark in FY 2017-18, to further strengthen its position in the industry. 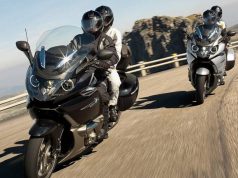